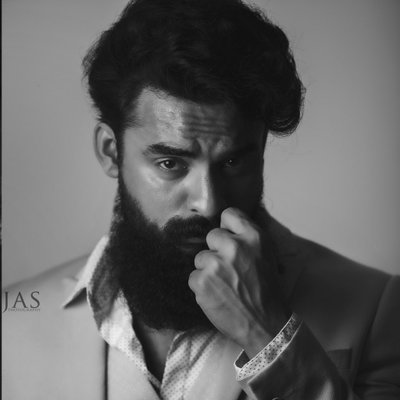 One film that has been hogging the attention of the media for a long time is the Dhanush- Sai Pallavi starrer, Maari 2. A sequel to the blockbuster movie Maari, this movie is being produced by Dhanush’s Wunderbar Films.

Being directed by Balaji Mohan, who also directed the prequel, Maari 2 features actors Kreshna and Robo Shankar in important roles. The director has also responded to Tovino’s tweet and expressed his pleasure in working with him.

Pleasure shooting with u bro! 😊🙏🏻 looking fwd to the rest of the shoot! https://t.co/OJ4qzm4Wzy

While Anirudh Ravichander had scored music for the prequel, Maari 2 will see a reunion of the YuvanShankar Raja- Dhanush combination, after a gap. Cinematographer Om Prakash, who has previously worked on notable films like Aramm and Arrambam, will be handling the camera for this movie.