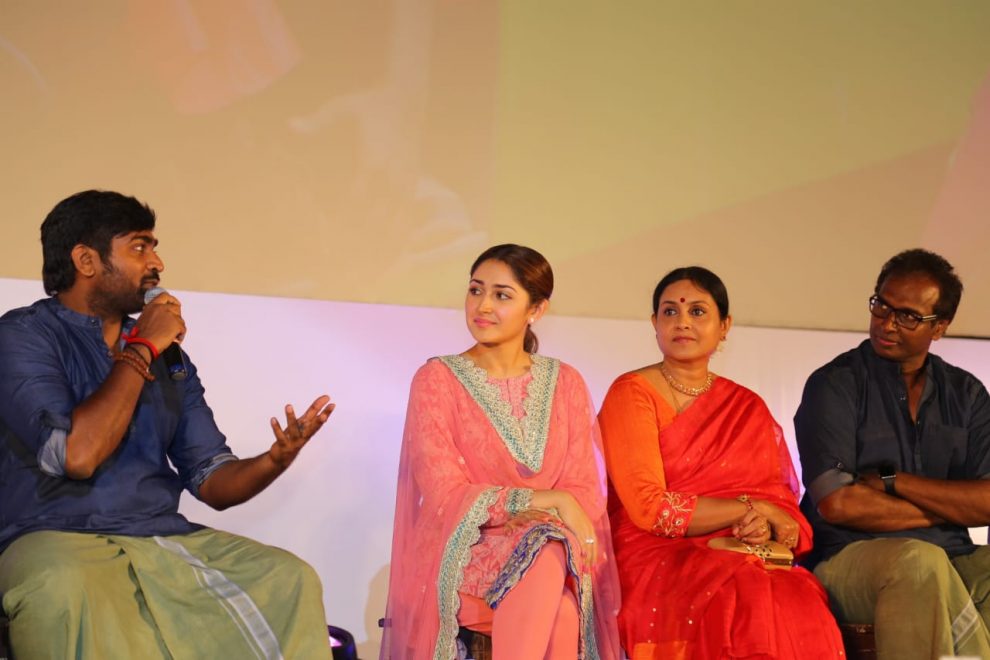 Vijay Sethupathi, in his usual style, entertained a gathering at the audio launch of his upcoming movie Junga. Talking about the movie and his role as a fun-loving gangster, the actor said, “There’s humour in all of us. And, there’s no need to give the same treatment to everything. Here’s not a stingy don but a frugal one.”

When asked if there are any specific dialogues in the movie that could go viral, he said, “we just write them. It’s the people who make it viral based on how well they connect with it. Our job ends with presentation, then it’s up to them.” 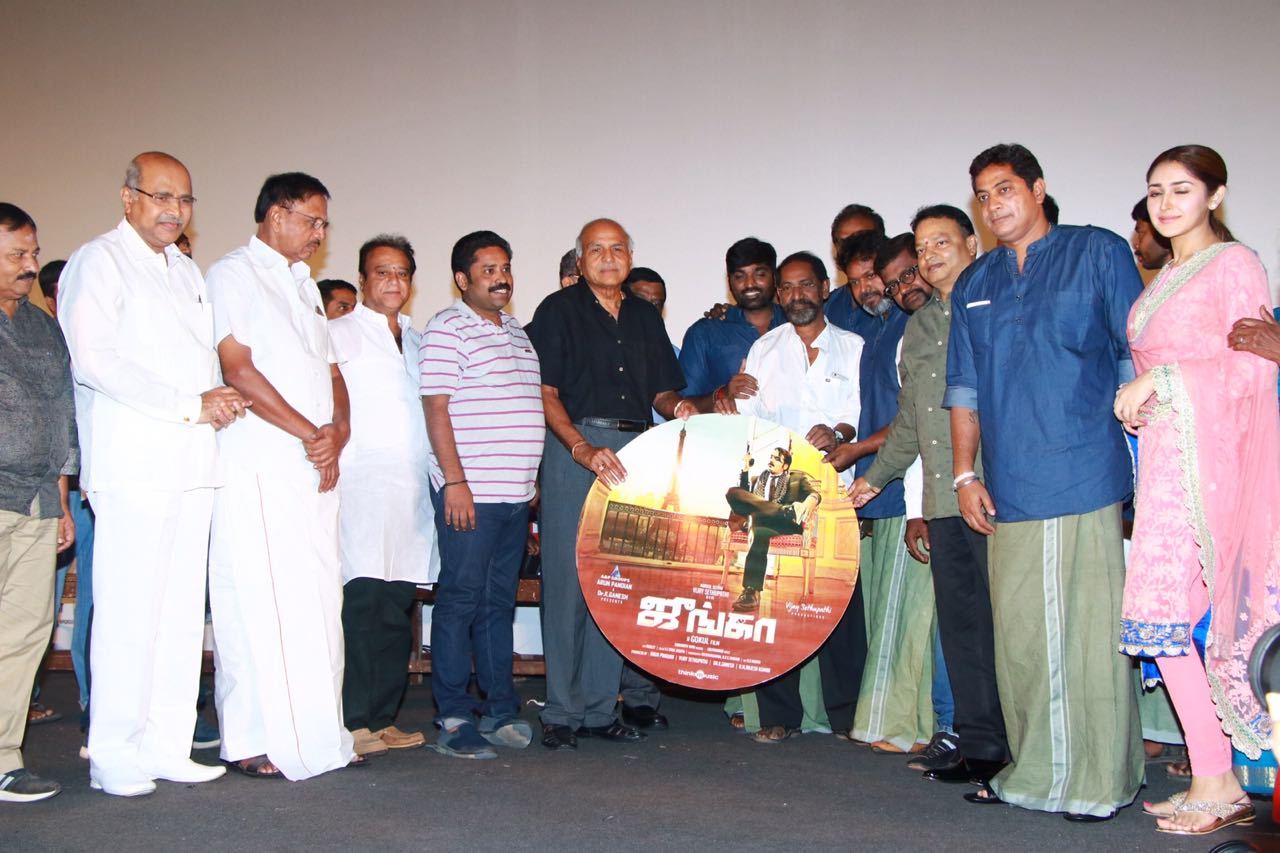 Vijay Sethupathi also heaped praise on co-star Yogi Babu. “His biggest strength is to give ‘counters’. He’s a very ‘spontaneous actor’. During the shooting for one of hte songs in the movie, people were more interested in taking selfies with Yogi Babu than with me or Sayyeshaa. I think he looks similar to a certain football player.”

The trailer of Junga was released on YouTube on Wednesday.  The two-and-a-half- minute trailer gives us a glimpse of Junga, a gangster, falling in love, getting into trouble in France. The shots in trailer shuffle between places in France and Tamil Nadu.

“I am safe, thank you”, says Deepika Padukone after fire breaks out in her apartment
Arun Vijay has an update on Chekka Chivantha Vaanam
Comment