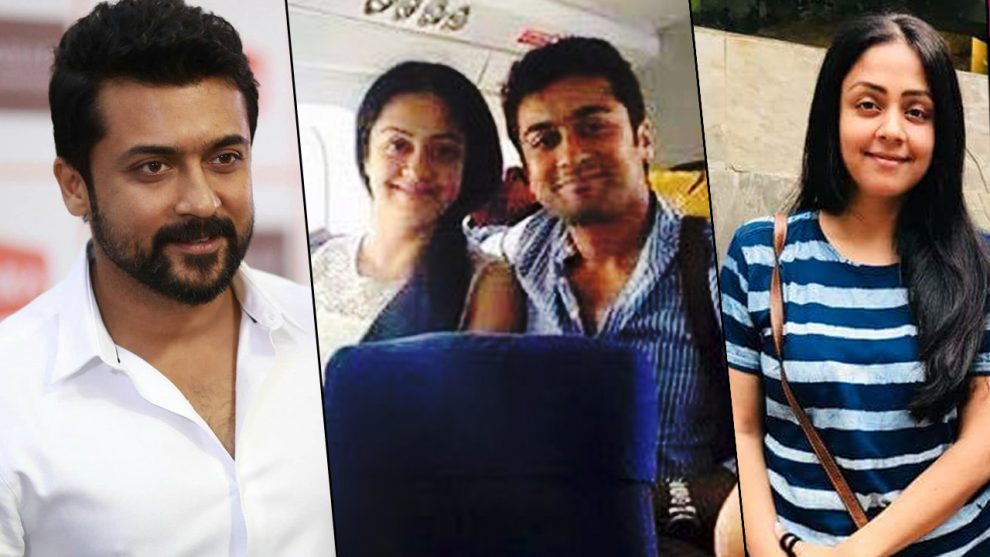 Earlier, it was announced that Jyothika will star in the remake of the Vidya Balan starrer Tumhari Sulu. Directed by Radha Mohan, Kaatrin Mozhi will see Jyothika play the role of a radio jockey.

There has been a lot of buzz about the movie and many agreed that Jyothika would suit the role to the T. Now, the makers of the movie have confirmed that the shooting will begin on June 4 with Jyothika.

Other cast members are also expected to join. Word is that the team will shoot non-stop for a month, although there hasn’t been an official confirmation on this.

Along with Jyothika, actors Vidaarth, Lakshmi Manchu, Manobalam, M.S. Bhaskar and Mohan Raman will join the shooting schedule. Vidaarth plays the role of Jyothika’s husband and Lakshmi Manchu will be seen in an important role.

Interestingly, music for the movie is being scored by A.H. Kaashif, nephew of the legendary A.R. Rahman. The movie boasts of many promising elements and is already creating a positive stir.

Meanwhile, Jyothika will also be seen in Mani Ratnam’s Chekka Chivantha Vaanam. Word is that she is paired opposite Arvind Swami in this multi starrer that also has Vijay Sethupathi, Silambarasan, Arun Vijay, Aditi Rao Hydari and Aishwarya Rajesh.

Jyothika was last seen in Naachiyaar, alongside G.V. Prakash. She earned the appreciation of audience and critics for her performance and there were comparisons to her portrayal with husband Suriya‘s role in the Singam franchise.

Suriya too has had a busy year and it looks like it will only get better. He is currently shooting for NGK, directed by Selvaraghavan, starring Sai Pallavi and Rakul Preet. He will then work on Suriya 37, an untitled project with director KV Anand, starring Sayyeshaa in the lead.

The latest on Suriya 37 according to our sources is that the team will begin shooting in June, before which Suriya will wrap up shooting for NGK. The team is all set to start shooting in London with the lead pair. An official announcement on the same is yet to be made from the team.

Suriya and Jyothika are one of Kollywood’ most-loved couples and it looks like they are no less than a power couple. Both will begin shooting for their respective movies in June and we wish them all luck!