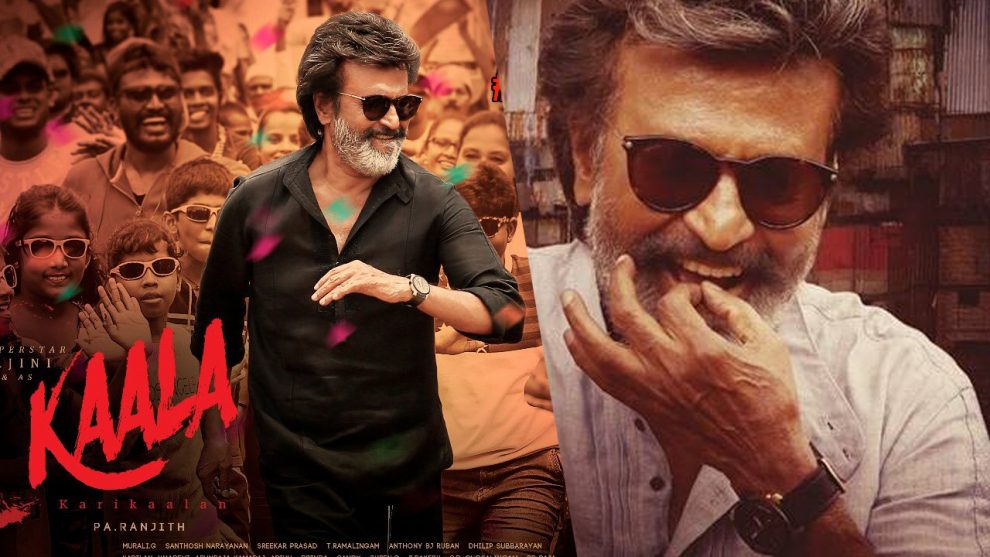 Earlier this week, it was announced that Kaala’s audio launch will happen on May 9.

Now, actor Dhanush, who is also the producer of Kaala has made an exciting announcement on Twitter. It looks like fans of Thalaiva are in for a treat tomorrow. Check out his tweet here-

He also put up this cool image of Thalaivar Rajinikanth- 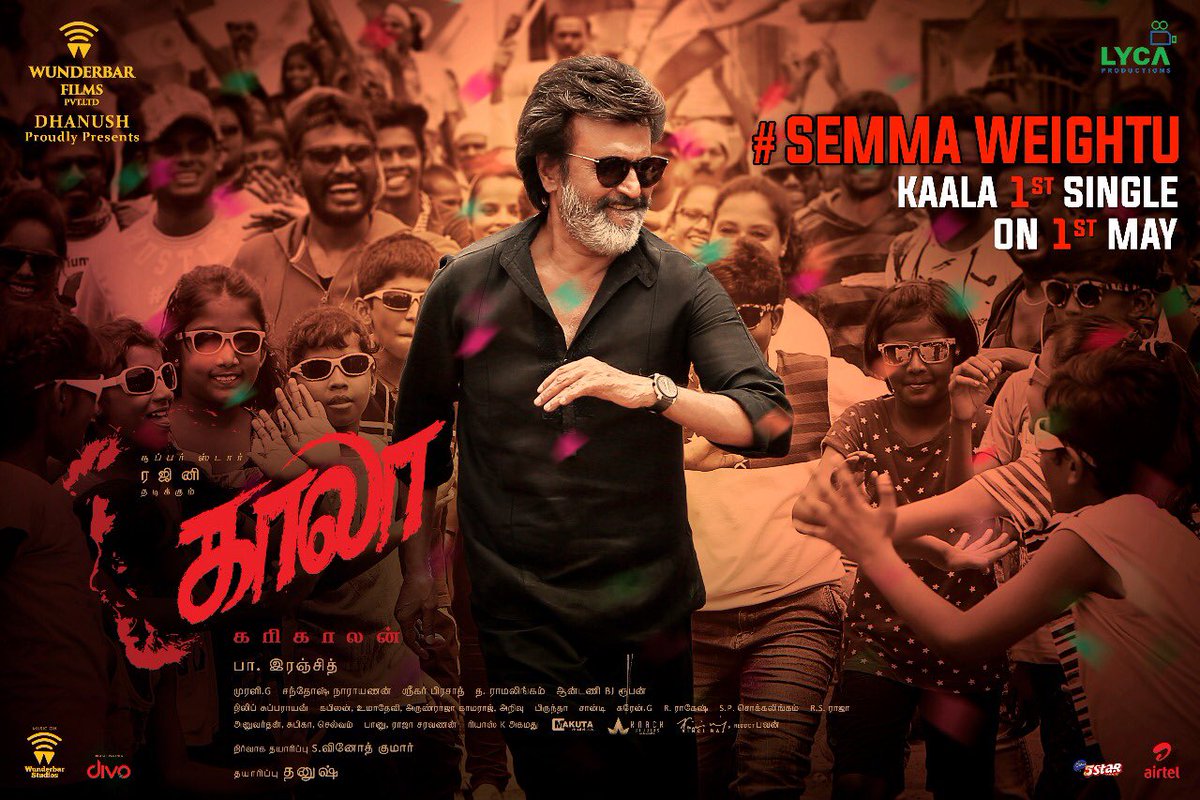 Composer Santhosh tweeted saying “Very excited to present to you all the single #semmaweightu from #kaala from tomorrow at 7pm. You have all been a part of the song by giving me amazing inputs and interests. Thank you ! @dhanushkraja @rajinikanth @beemji @humasqureshi @vinod_offl (sic.)”

The Rajini fever is setting in already and it looks like Thalaivar is all set to steal our hearts with his latest mass avatar.