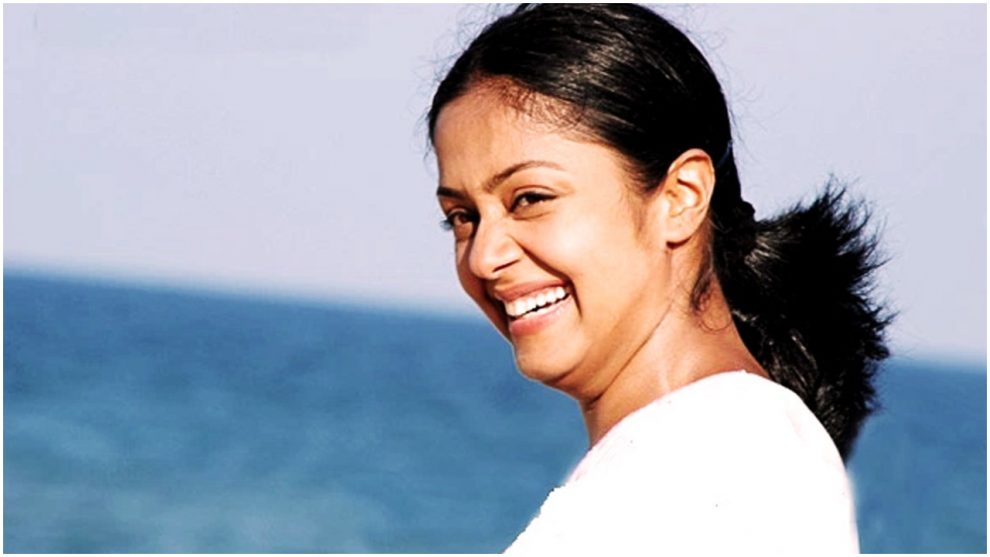 It was announced a few weeks earlier that Jyothika would star in the remake of the Vidya Balan starrer Tumhari Sulu. The makers of the movie had announced a contest asking the audience to guess the title of the movie. The title logo of the movie was launched on April 19 by Madan Karky, on Twitter. It has been revealed that the movie is titled Kaatrin Mozhi.

Radha Mohan, who has worked with Jyothika earlier in the superhit movie Mozhi, will be directing this movie too. Interestingly, the title Kaatrin Mozhi has been inspired by a song from their previous movie.

What is Kaatrin Mozhi about?

Jyothika is also working on Mani Ratnam’s Chekka Chivantha Vaanam, where she will be seen opposite Arvind Swami, among others.

Check out the title logo of Kaatrin Mozhi here-