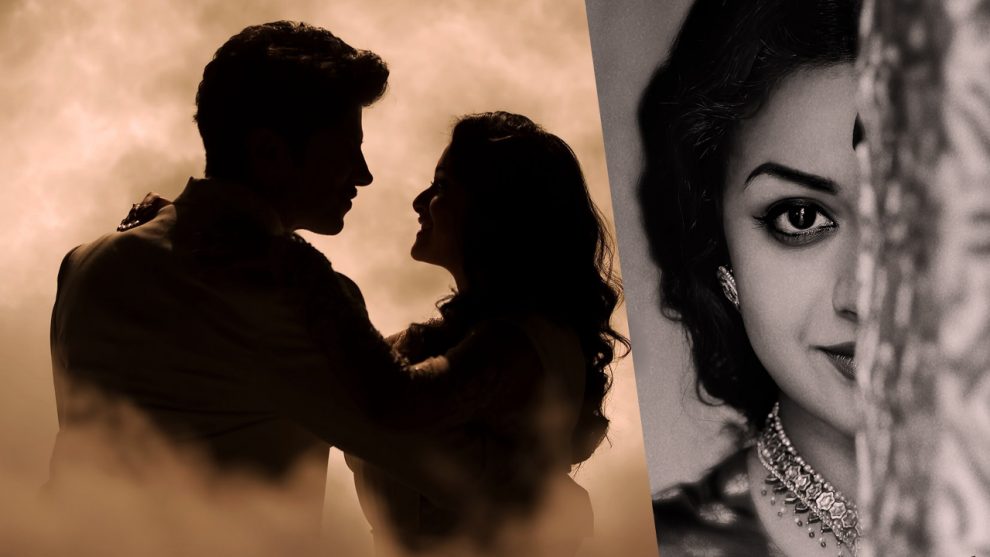 A day ago, Aditya Music, a popular music label, announced that they bagged the music rights of the highly anticipated Savitri biopic Mahanati (Telugu version) and Nadigaiyar Thilagam (Tamil version). The makers of the movie have now revealed that the first single of the movie will be unveiled on Friday.

“Our eternal love song “Mouna Mazhaiyilae” releases tomorrow on @adityamusic ! Stay tuned!,” tweeted Vyjayanthi Movies, the producers of the film. The Telugu version of the song with the lyrics “Mooga Manasulu”, will also be released simultaneously on the same day. 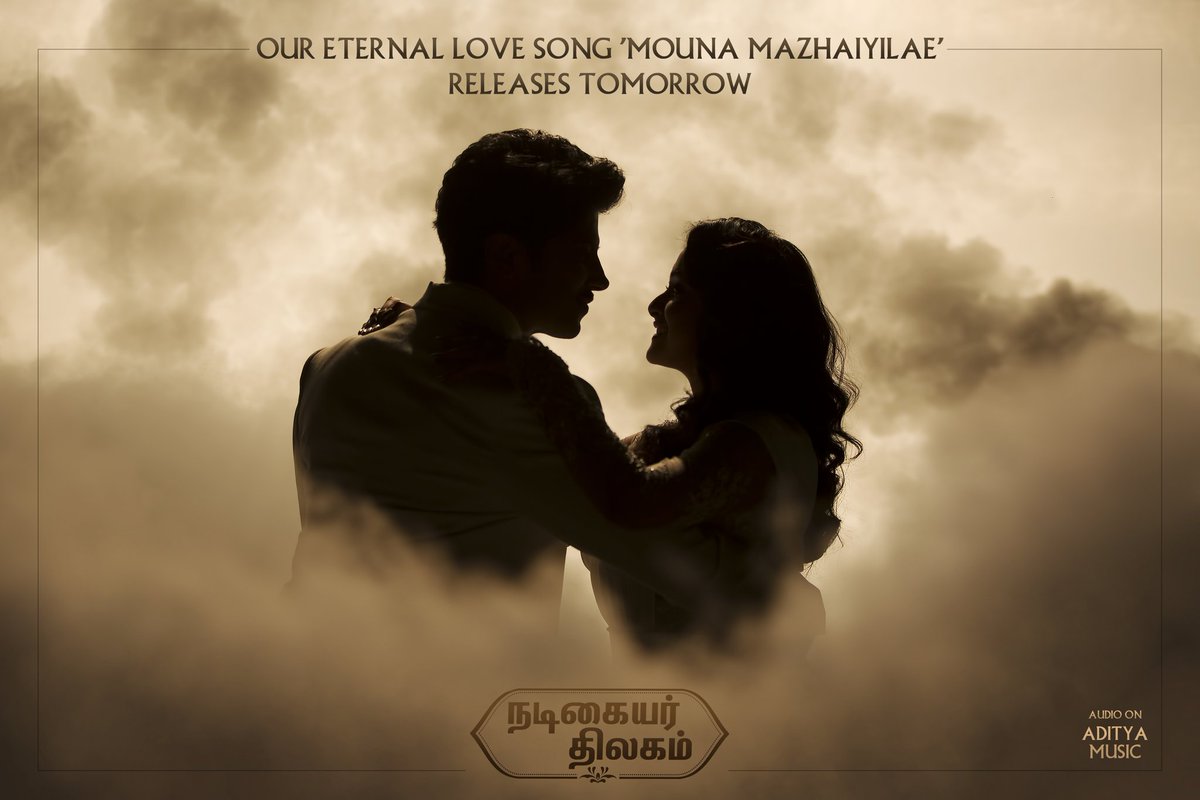 The official teaser of the movie was released a few day back and opened to positive responses. Starring Keerthy Suresh, Dulquer Salmaan, Samantha and Vijay Deverakonda in the lead roles, the bi-lingual biopic, Nadigaiyar Thilagam is directed by Nag Ashwin.

Keerthy Suresh appears as Savitri in the movie and from the teaser, Keerthy looks the part to perfection and embodies Savitri in every movement.

Dulquer Salman plays the role of Gemini Ganesan in the movie and it also has other actors like Naga Chaitanya, Prakash Raj and Mohan Babu in important roles.

The biopic is expected to hit big screens on May 9.