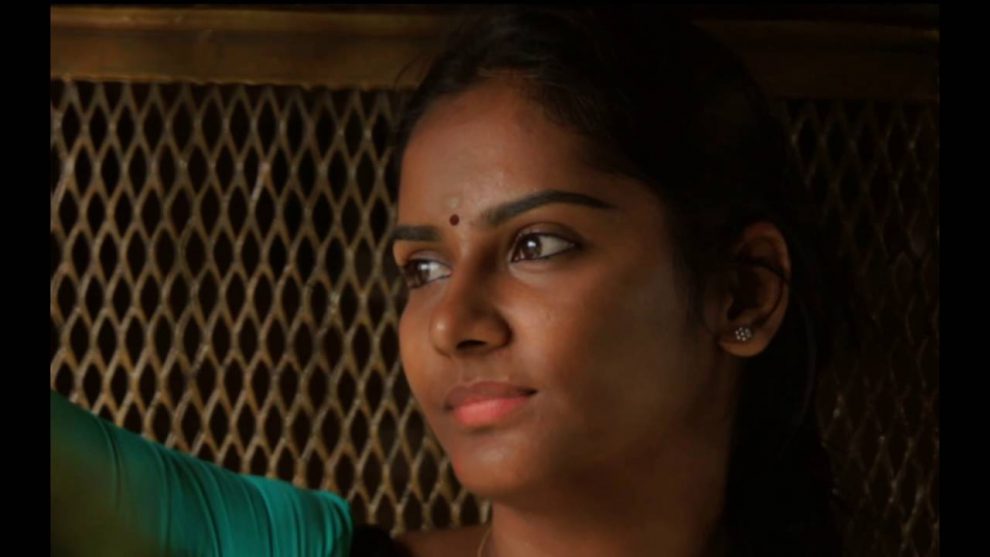 Actress Parvathy has been facing a backlash after she spoke against actor Mammootty’s movie Kasaba for being misogynistic. As the trolls, rape threats and abuses against the actress went unstoppable, Parvathy filed a complaint against the abusers at Ernakulam police station on Sunday.

According to latest reports, a 23 year old youngster has been arrested by the cyber cell on Wednesday for using obscene language against the actress. Reportedly, a case has been registered under sections 507 (criminal intimidation by anonymous communication), 509 (insulting modesty of women with word, act or gesture) of the Indian Penal Code and section 67 of the IT act by the Ernakulam South Police.

While most of the actors from Parvathy’s home industry – Mollywood – kept mum on the week long cyberbullies against the actress, Kollywood’s most promising talent Lakshmi Priya Chandramouli expressed her support for the Mariyan actress.

On a related note, actress Lakshmi too faced the flak recently after her short film Lakshmi opened to trolls and criticism on social media.

As someone who has gone through a similar experience recently, I am so happy that @parvatweets did this. Abuse cannot and should not be tolerated. Full support to Parvathy. I hope people grow up and stop this behaviour soon. We are with you @parvatweets! https://t.co/WTI4LC9z57

A month ago, Tamil short film Lakshmi directed by Sarjun, was the talk of the town. The short film which generated several debates on social media revolved about a woman who has an extramarital relationship. Richie actress Lakshmi Priya essayed the title character, who has an unhappy married life.

Though the movie won praises from acclaimed directors, Lakshmi Priya who played the bold character got into the eye of a storm as it attracted a stream of abuse from netizens. Apart from the abuse, the actress was also the subject of memes and trolls.