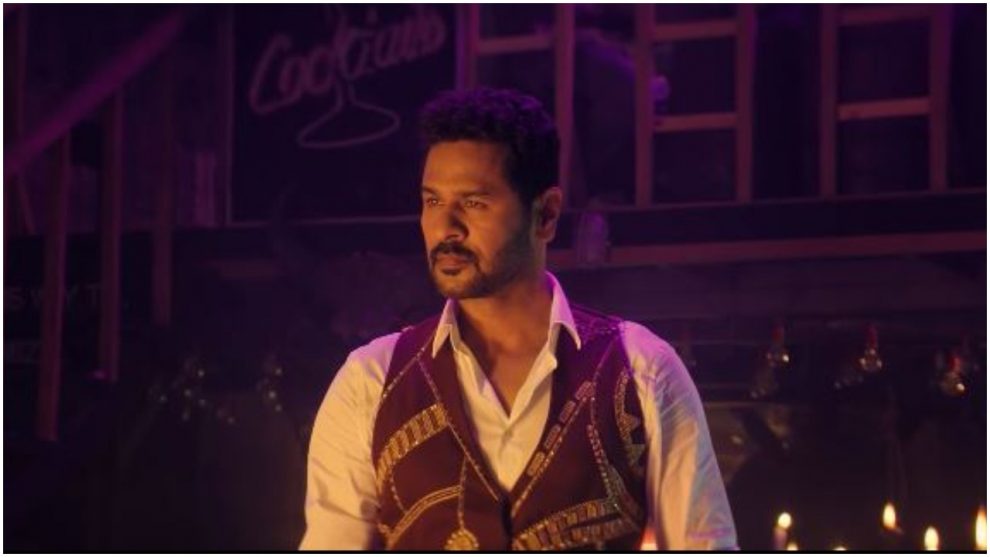 Karthik Subbaraj set the stones rolling right from his debut. His unconventional movies have been lauded and with every movie of his, he sets the bar higher.

His latest release Mercury seems noo different. Mercury is a silent thriller that has Prabhu Deva playing the antagonist. The film follows the story of six youngsters that caught in a ghost town, where the inhabitants seem to have died of mercury poisoning. Santosh Narayanan has composed the music for the film.

The team had announced earlier that the movie will be released on Apri 13, in all languages (seeing that it is a no-language film). Owing to the ongoing TFPC strike, Mercury has not been released in Tamil Nadu.

According to reports, a meeting regarding the strike will be held between producers, digital service providers, theater owners and the state government tomorrow.

Earlier, Prabhu Deva had requested the audience to watch Mercury on the big screen and to avoid piracy. The actor had posted a video of his request on Twitter. “The suspense of #Mercury is best watched on the big screen. Please don’t watch pirated versions.. Our humble request  #SayNoToPiracy @karthiksubbaraj (sic.)” read his caption.

From the looks of it, Mercury will soon release in Tamil Nadu and Karthik Subbaraj fans are already expectant. Apart from Mercury, Karthik will direct Superstar Rajinikanth in a movie produced by Sun Pictures. It was also announced that Anirudh Ravichander will be composing music for the film.

Karma had the last laugh with these two robbers losing their loot to the wind
EXCLUSIVE: Venkat Prabhu narrated Party’s script to Sathyaraj TWICE!
Comment