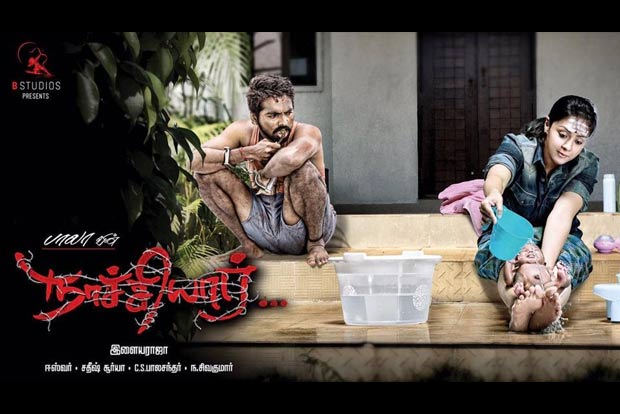 Earlier, it was announced that music for the film would be scored by maestro Ilaiyaraaja and cinematography would be handled by Eashwar. The film started rolling from March 2017.

According to reports, the initial choice for G.V. Prakash’s role was actor Sri and it is also said that Jyothika opted out of another film in order to work on Naachiyaar.

The latest update on this crime- thriller movie is that it is set to hit screens on February 9.