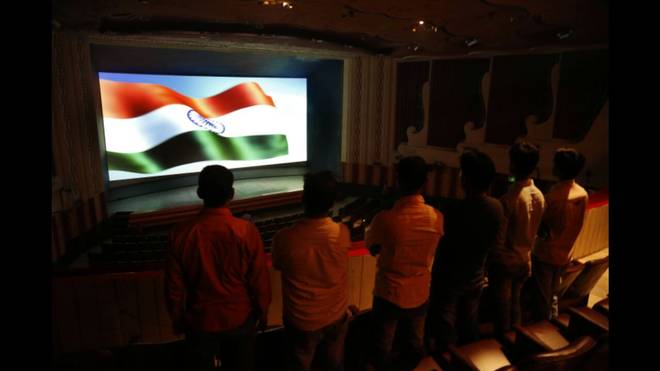 On November 30, 2016, Supreme Court had directed that “all cinema halls in India shall play the National Anthem before the feature film starts and all present in the hall are obliged to stand up to show respect to the National Anthem.”

The declaration generated many debates acrossed the country, leading to several protests. And now on Tuesday, the centre has ruled that National Anthem is not mandatory to be played in cinema theatres before every show.

According to the order, playing of the anthem must be left to the discretion of theatre owners. However, it would require six months time for the government to form the guidelines and issue an official notice to the public.

The Centre urged the court to continue implementation of 2016 order in the meantime. “Upon consideration of the recommendations made by the Committee, the government may bring out the requisite notification or circular or rules in this regard, if required,” read reports.