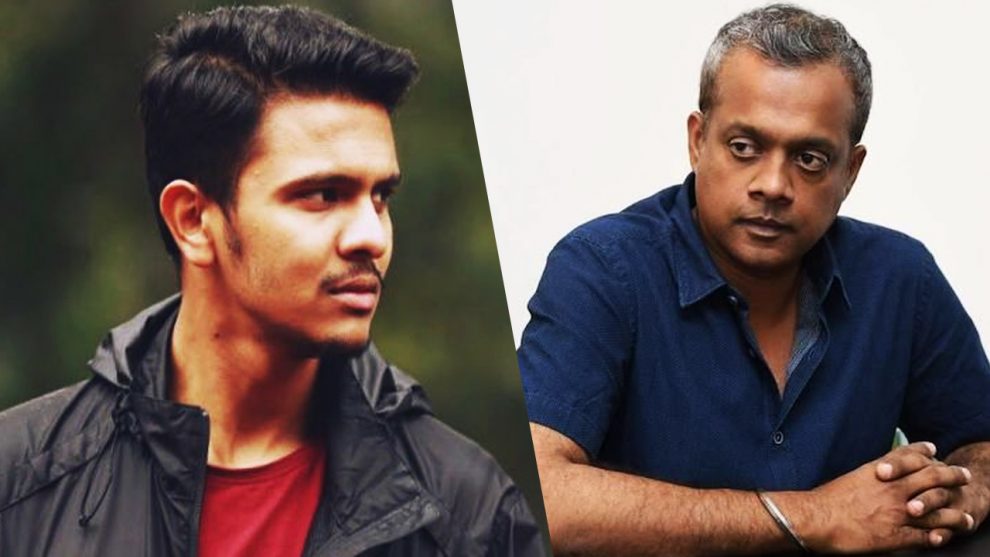 Director and producer Gautham Menon has explained his perspective on the ongoing financial issues surrounding Naragasooran. For the uninitiated, here’s a timeline of the events leading to Mr. Menon’s detailed reply.

Mr. Menon begins his note, expressing how ‘lots of calls from the media’ upset him and he now believes that he shouldn’t have tweeted against director Karthick Naren. The veteran director also explained how he or any of the producers did not interfere in the making of the film and Karthick Naren was ‘given a free hand’.

Mr. Menon, in his defence, said the costs involved were high and that requests from the director, including him ‘producing’ the music for the film in Macedonia, were honoured.

To the allegation of him redirecting funds to his other projects, Mr. Menon has categorically stated that the quantum of money involved in Naragasooran is much less than that of Dhruva Natchathiram. He said, “We’ve spent a lot on the film through investors I brought on board to whom and for which I’m liable and the business is not big enough to divert funds to another film like Dhruva Natchathiram which is 7 times bigger in size and is produced by someone else.”

The ace director added that Karthick Naren’s ‘angst and rant’ was as a result of ‘miscommunication by vested interests and a non-understanding of how the market works.’ And, added that two of his much awaited movies — Dhruva Natchathiram, Enai Nokki Paayum Thota — will be released this year.

Dhruva Natchathiram, he said, had some ‘excessive shoot schedules and lots of action and wasn’t a film that could be completed in a short period.’

Reacting to other allegations, the director said he is not involved in Nenjam Marapathillai, and had only listened to the idea and not a ‘producer or a shareholder’. “I respect Selva as a creator and a filmmaker and this film too which is looking very good will release soon.”

‘Misuderstanding between me and Karthick Naren has been sorted’

The directed has clarified that there is no misunderstanding between him and director Karthick Naren and both are working “towards making this film see the light of the day or the darkness of a movie hall very soon”.

The director also replied Arvind Swamy, who in a late night tweet, had voiced his concern about the project. “Arvind Swamy who’s refused to dub till his entire payment is made will dub once we do the needful very soon and then it’s only a release date issue as every other aspect of filming as postproduction is done.”