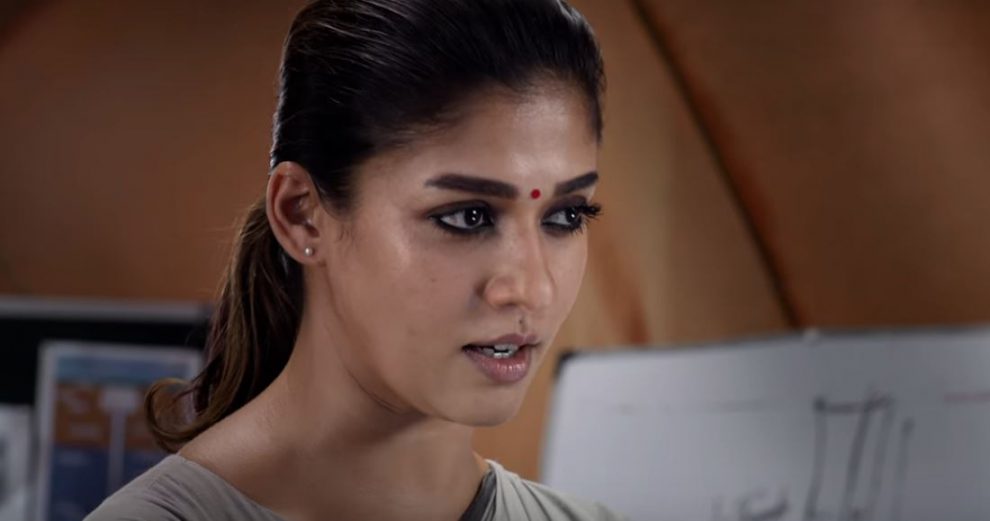 Nayanthara’s Aramm is on the way. The actress, affectionately called the ‘lady superstar’ for making a mark in an industry dominated by men, is set to play the role of a district collector in the drama film directed by Minjur Gopi.

The movie was supposed to hit the screens on November 3 and has been postponed and now, it will now arrive a week later.

It is believed that the decision was taken in order to ensure that the films affected by the recent strike get a good run at the box office when they release on November 3.

Aramm will be focusing on an important social issue.

“My roots are from underdeveloped India”

Recently, the movie’s music director, Ghibran, had revealed that the film carries a message which ‘everyone needs to understand’.

He added, “I would personally like to Thank everyone for the kind words regarding #MagalirMattum. And last night we did the Final mix check of #Aramm and I am extremely thankful to God for making me part of this great film. As a person who still has my roots in underdeveloped India, this film has a lot for me to relate. It speaks about something which needed to be heard and I believe there will be a massive talk among people, once it hits the Big screen. Thanks to my whole team. This is one more film for me which gives the satisfaction and fulfilment even before hitting the theatres (sic).”

Aramm has a social message

The teaser of the movie shows Nayanthara, the collector, determined to find a solution, possibly to problems  of agriculture, water scarcity. The teaser has multiple references to the problems faced by farmers due to scarcity of water. “We have become a fish thrown on a floor,” claims one of the characters in the movie, summarising the plight of the farmers.

Watch the teaser of Aramm here:

Hansika Motwani on the streets of London
2.O not a sequel to Enthiran, clarifies Shankar
Comment