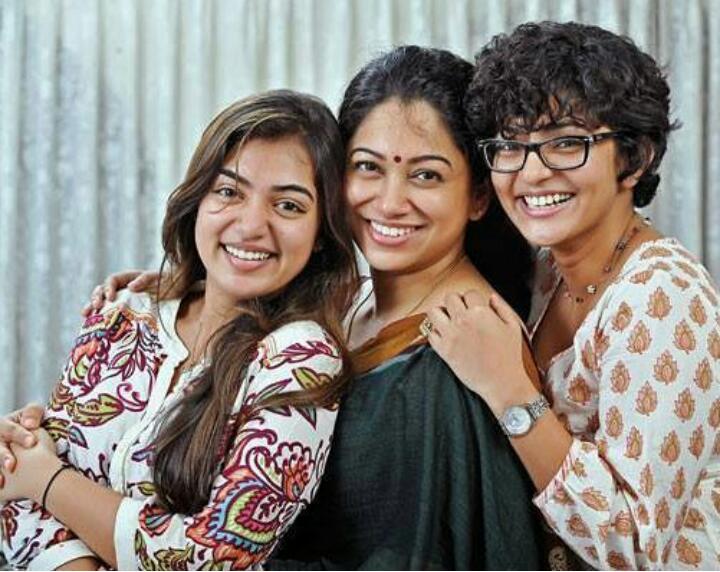 Mollywood actress Nazriya Nazim will be soon be seen in a film directed by Anjali Menon.

The actress took a break from her film career post marriage to Malayalam actor Fahadh Faasil. It might be apt to mention that the pair came together on the sets of Ms. Menon’s ‘Bangalore Days’ (2014). The duo played the role of a husband and a wife.

Fahadh and Nazriya revealed that their parents played a pivotal role in arranging the marriage. The actress, known for her ability to emote well on-screen, was adjudged the best actress in the 45th Kerala State Film Awards.

The comeback was confirmed by photos of actor Prithviraj.

There are rumours doing the rounds that the actress is pregnant and news of her making a comeback has been for over two years now.

Nazriya was signed to feature in ‘Nee Nalla Varuvada’ in October 2013, However, in March 2014, Kajal Aggarwal replaced her.

In an interview to a newspaper, Fahad said “she will act if any good roles come to her.”

Sources say that Nazriya will be acting along with her Bangalore days co-star Parvathy.  Prithviraj may also feature in the film.

The WhatsApp update that we’ve been waiting for has arrived!
What’s cooking in Soori’s life?
Comment