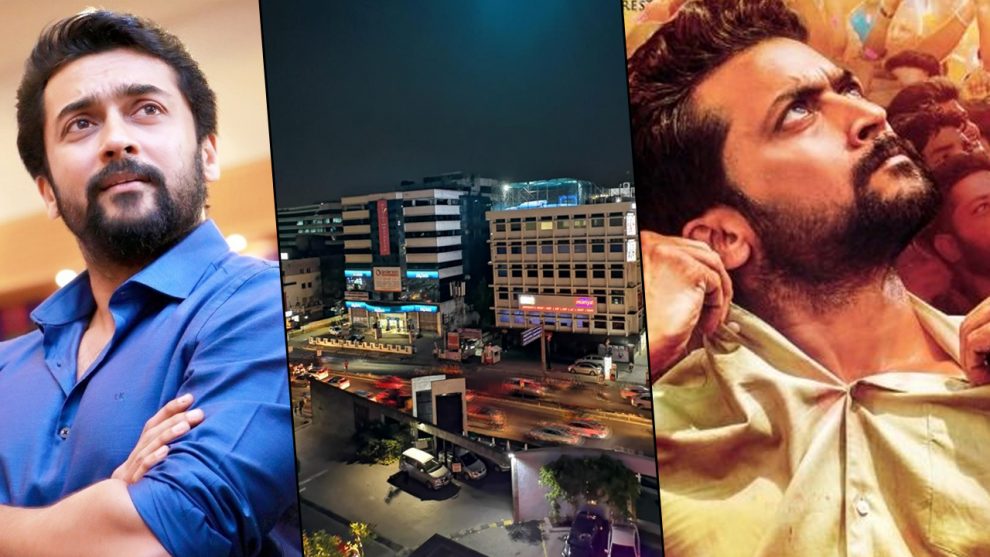 For the first time, director Selvaraghavan and actor Suriya are teaming up for a movie, titled NGK. The movie started rolling earlier this year and is shaping up at a brisk pace.

As reported earlier, the team was on a break from the shoot for quite some time now. On Thursday, the NGK team has resumed shooting for the film in Chennai. In the new schedule, the makers are planning to shoot the scenes involving Suriya and Rakul Preet.

Taking to Twitter, Rakul Preet, who plays one of the two female leads in the movie, shared her excitement on working with the team.

“And the next schedule for #NGk begins .. this film pushes me to give my best. So much to unlearn n learn .. @selvaraghavan @Suriya_offl #nightshootbegins #workmode #chennai,” tweeted Rakul Preet.

Director Selvaraghavan also took to his Twitter to announce the new schedule. “Night shoot… #soquiet #totalpeace #NGK,” wrote Selvaraghavan, along with this picture.

Exciting news for all Oviya fans out there!
Sadaa returns to the big screens with Torch Light
Comment