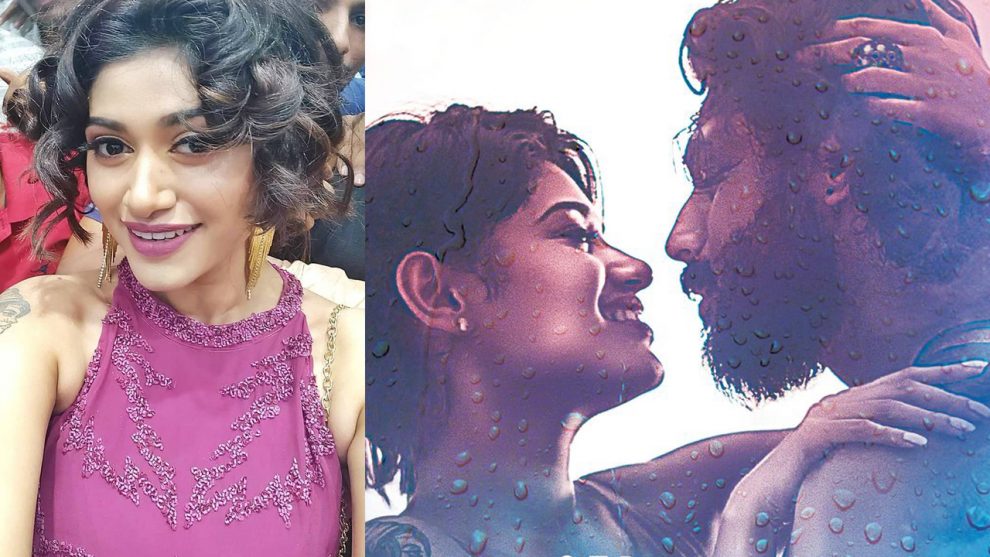 After her eventful stint in a popular reality show, Oviya Helen has become one of the most happening actresses in Kollywood, with her hands full of plum projects. While her fans are eagerly waiting for her new projects, here’s an exciting update!

The audio of Oviya’s much-anticipated women-centric film 90 ml will be unveiled soon. On Thursday, Oviya unveiled two new posters of the movie on her Twitter page. The posters have already set social media on fire!

“90ML ku readyaa???”, tweeted Oviya. Check out the trendy posters of the rom-com below  – 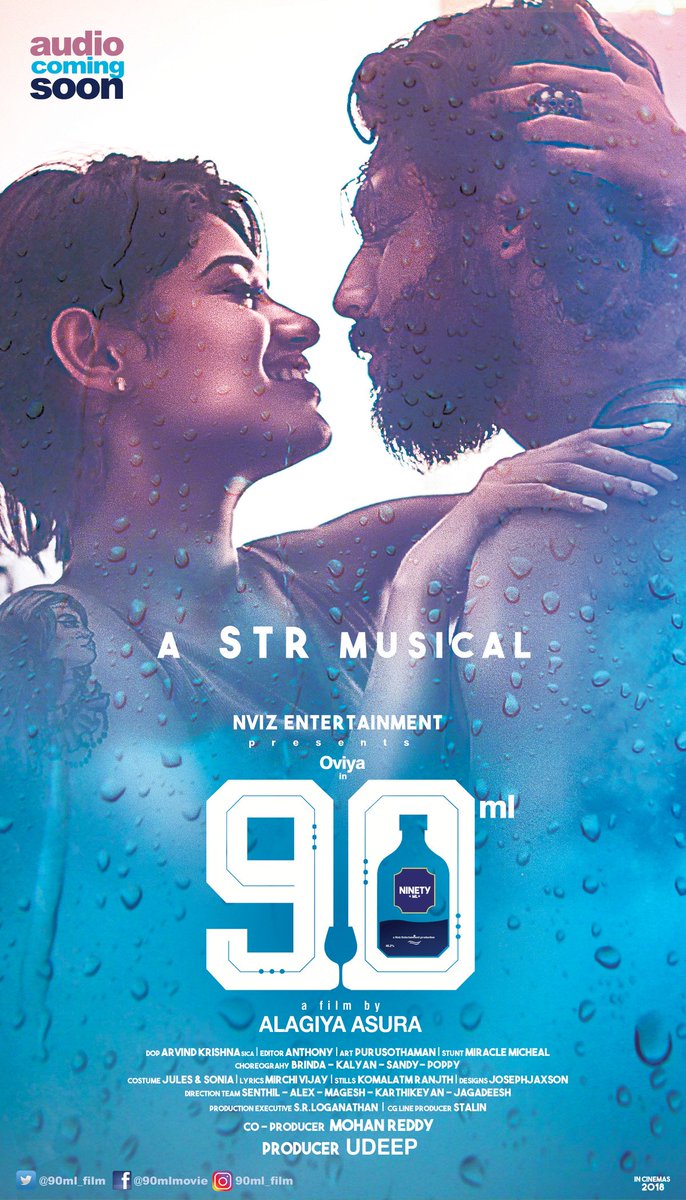 Directed by Anita Udeep, of Kulir 100 Degree fame, the upcoming fun-filled entertainer revolves around a group of five women. Reportedly, Oviya plays a bold character in the movie, which deals with love and friendship.

Actor STR who made his music composing debut with Santhanam’s Sakka Podu Podu Raja, handles the music department for 90 ml.