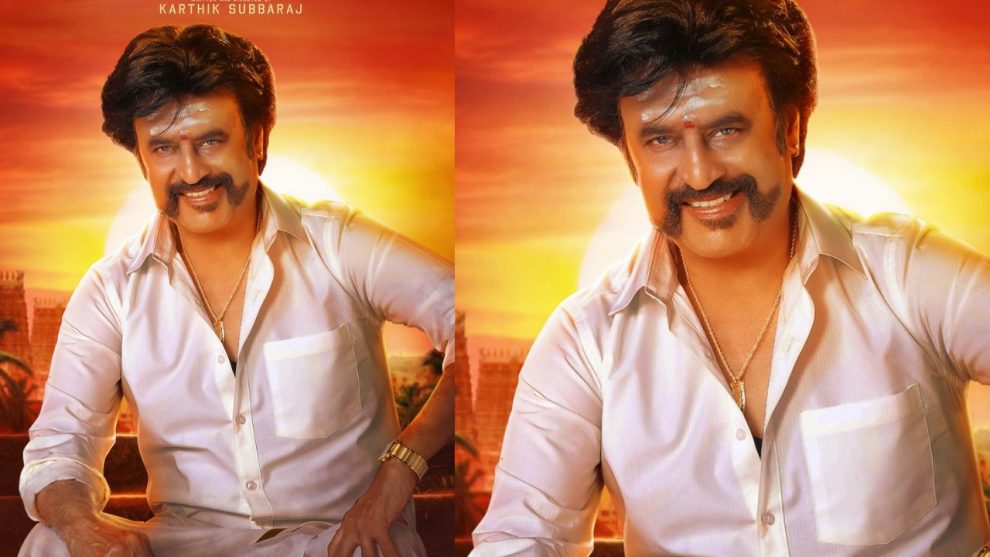 Shooting for Sun Pictures production Petta starring Superstar Rajinikanth is proceeding at a brisk pace and there have been plenty of surprise additions to the star cast.

The makers released the first look of Pettai a few weeks ago and now, they have released another look from the movie. Featuring Rajinikanth in traditional Tamil attire, the second look is packed with power and intensity. The second look also has the sun rising behind Rajinikanth and temples in the background.

Check out the second look below- 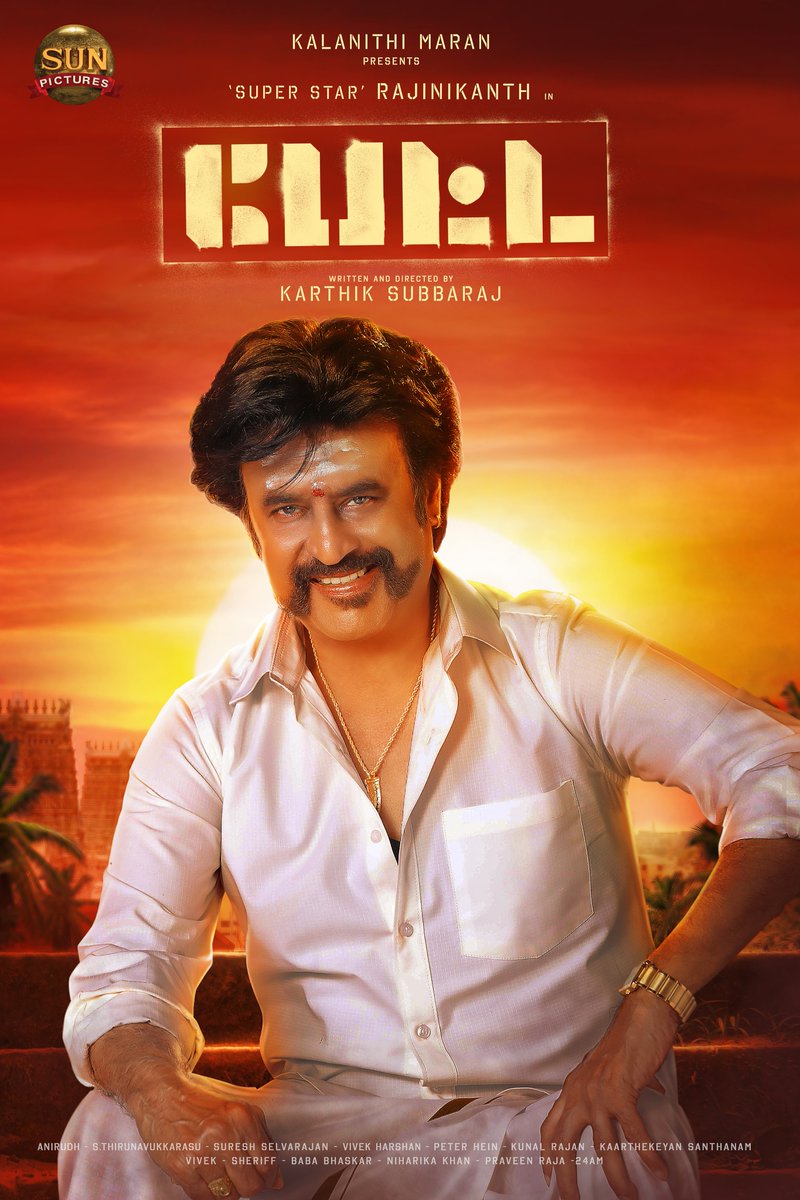