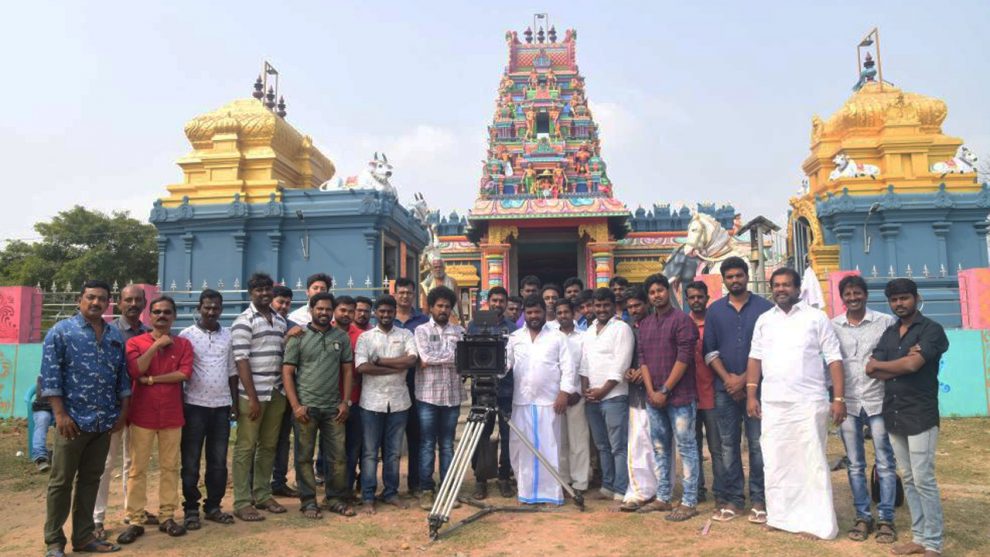 Kalavani team is back after 8 years with the sequel K2 aka Kalavani 2. Directed by Sarkunam, the movie’s shoot began on Tuesday with a customary Pooja and the pictures of the same have surfaced online.

K2 is the sequel to 2010 romantic comedy entertainer Kalavani, featuring actors Vemal and Oviya in the lead roles. K2 is produced by Sarkunam’s home banner Varmans Productions. The movie marks to be the first film under the production banner.

Kalavani went on to become a sleeper hit at the box office. The movie marked the debut for actor Oviya and for director A. Sarkunam.

The title logo of the movie was released recently by actor Sivakarthikeyan on his Twitter handle. As the team is yet to reveal more details about the project, the audiences are eagerly waiting to know more, thanks to the huge fan following of Oviya.