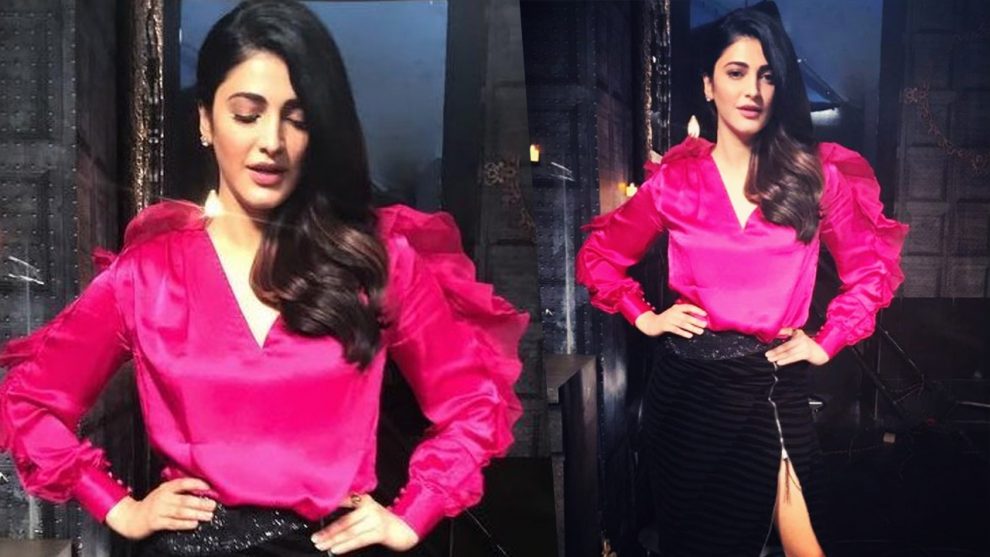 After a brief gap, actress Shruti Haasan recently signed a Bollywood film. The actress will be pairing up with Vidyut Jammwal in Mahesh Manjrekar’s comeback directorial.

The yet-to-be-titled film started rolling on Friday, and the elated actress took to her social media page to share the news.

“And here’s to another one !! Day 1 of my next film directed by @manjrekarmahesh with @VidyutJammwal again! #GalaniEntertainment #movies #fun #dayone #excited #director #amazing,” tweeted Shruti Haasan, with this picture. 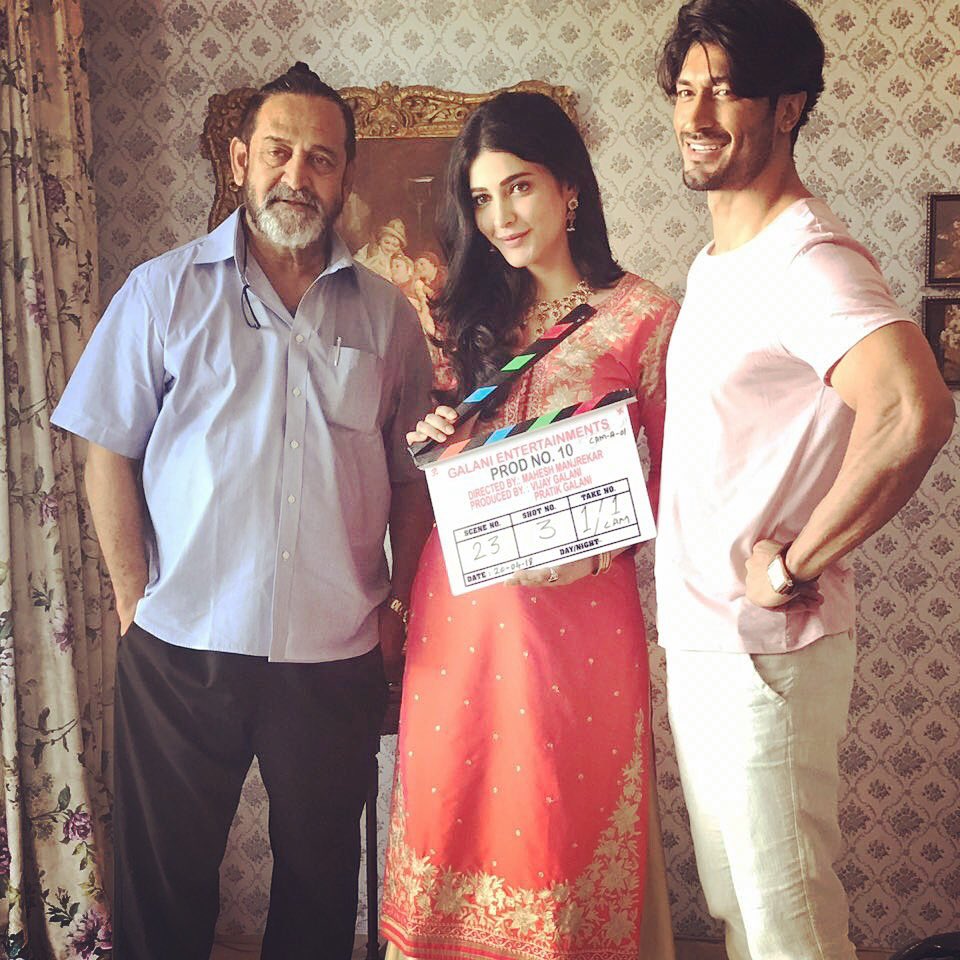 Touted to be an action family entertainer, the upcoming movie will also have Naseeruddin Shah, Amol Palekar and Prateik Babbar in important roles.

Confirmed! Rajinikanth’s Kaala to release on June 7
“I am making this movie as a Rajini fan”- Karthik Subbaraj Exclusive Interview
Comment