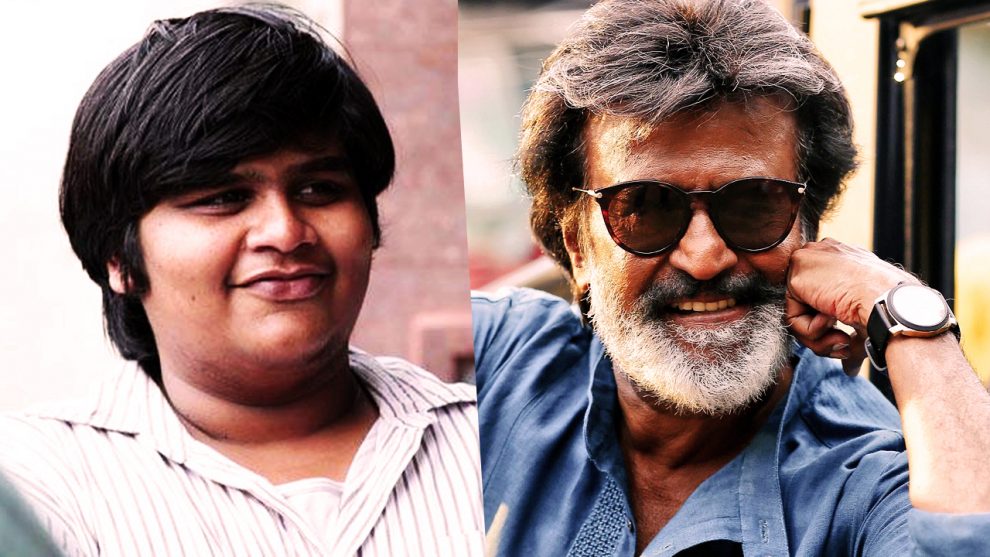 With his silent thriller Mercury all set to hit screens in Tamil Nadu, Karthik Subbaraj is truly the man of the hour. In conversation with Suryan FM, Karthik gets candid about Mercury, his next with the Superstar and Dhanush and his perspective on movies. Read the full interview here!

How unique was it shooting for a silent film?

When we say silent film, it simply means there are no dialogues. It is not the first time a silent film is being made. 30 years back Kamal Hasan did it. I wanted to make one too and was looking for the right script. Mercury has a reason to be silent, I felt that we could say this story even through silence. So, we went ahead and did it.

In an interview, you have said that Rajini appreciated Jigarthanda. Can you tell us about that incident?

It’s a really big thing for me. He saw Pizza and congratulated me over the phone. Later, he saw Jigarthantha and appreciated me in person. That movie gave me the opportunity to meet him. It was an unforgettable moment.

Being the biggest movie in your career with Rajinikanth on board, what can the audience expect from the movie?

It is still in the initial stage. But it is my dream project and I am very excited. I have been a Rajini fan from my childhood and I am making this movie as a Rajini fan.