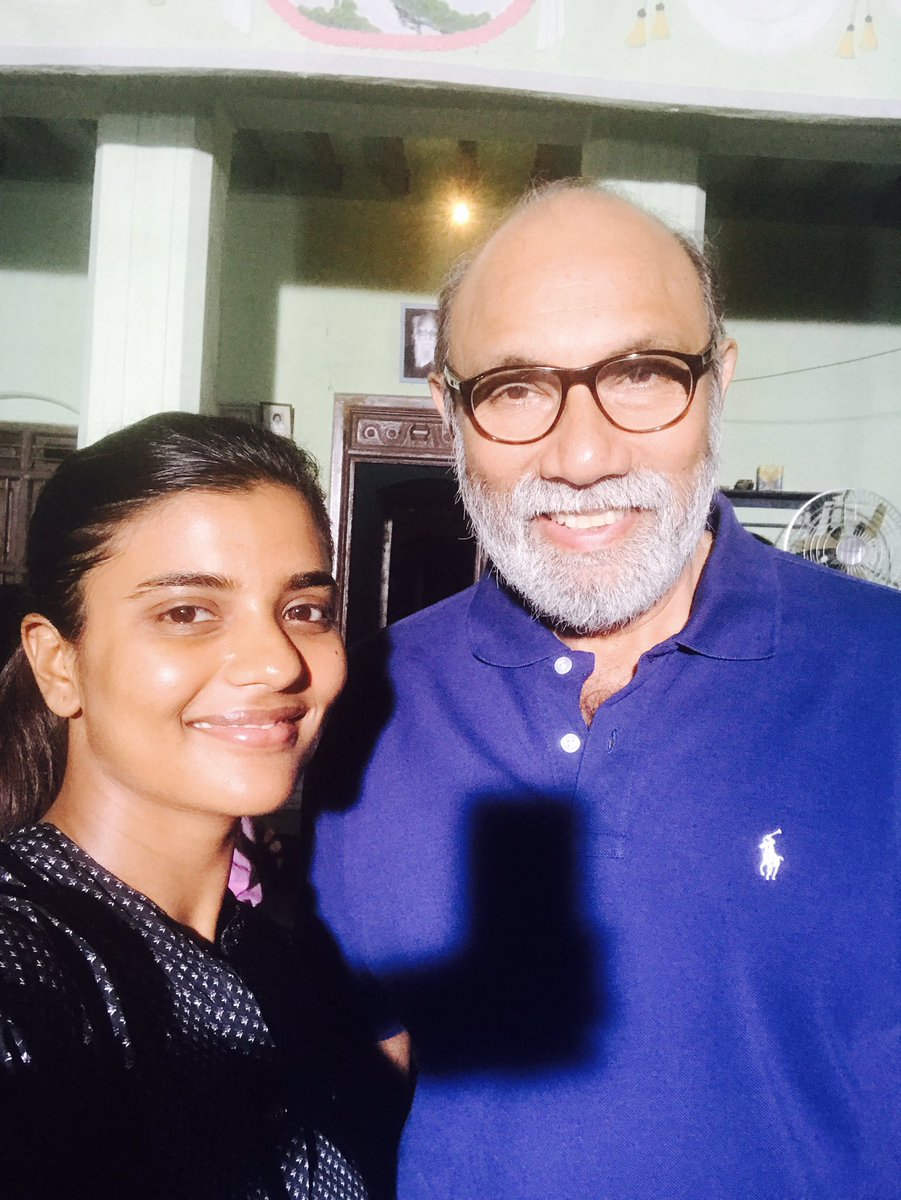 Only a few weeks ago, actor Sivakarthikeyan announced that he will be donning the hat of a producer. He took to Twitter to share the news and the official announcement was made by his good friend R.D. Raja.

It was revealed that the movie will be directed by Arunraja Kamaraj and will star Sathyaraj, Aishwarya Rajesh, and Darshan.

From her tweet, it is evident that the first schedule has been shot in Trichy. Reports say that Aishwarya plays the role of an aspiring cricketer and Sathyaraj plays a supportive dad. That is one forte we know Sathyaraj will shine in.

That’s all we know about this Sivakarthikeyan production venture as of now. Keep watching this space for more updates.