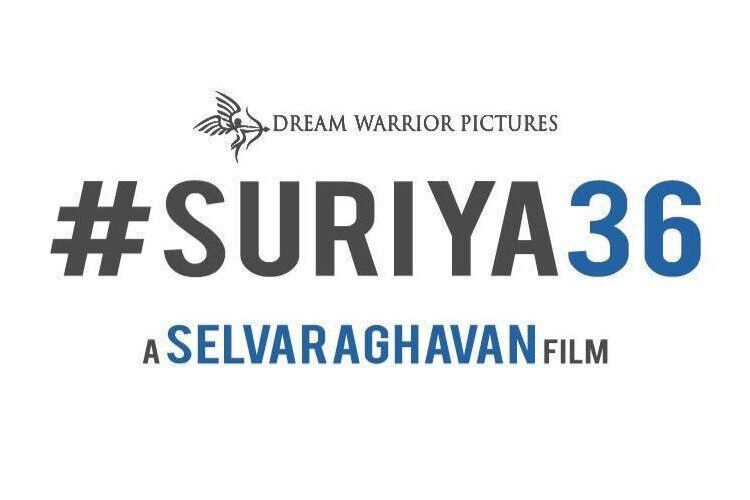 Actor Suriya’s 36th film will be directed by veteran Selvaraghavan and is scheduled to release on Diwali 2018.

Both, Suriya and Selvaraghavan confirmed the news on social media platform Twitter.

The shooting for the movie will begin from January, 2018. An official statement regarding the team was given by the producer of the film, S.R. Prabhu of Dream Warrior Pictures.

Quoting and retweeting Mr. Prabhu’s post, the director said, ” Good morning friends. Happy to be a part of such a prestigious project #Suriya36 and to direct a very special and gifted actor S.J.Surya (sic).”

Following the announcement, actor Suriya tweeted, “So looking forward to work with one of the finest director in our industry..!! (sic)”

Suriya on a roll

Suriya’s current project ‘Thana Serndha Kootam’, with Keerthi Suresh, is gaining traction on social media. The second single Sodakku from the movie is already a hit.

‘Thaana Serndha Kootam’, directed by Vignesh Shivan, is expected to be released around Pongal next year.

Suriya-Jothika combo to have a busy 2018

The cute Kollywood of pair of Suriya and Jothika is expected to have a busy 2018. After ‘Magalir Mattum’, the actress is set to play a role in a Manirathnam movie,  along with a star-studded cast, including Simbu, Aravind Swamy and Vijay Sethupathi.

What’s cooking in Soori’s life?
Hansika Motwani on the streets of London
Comment