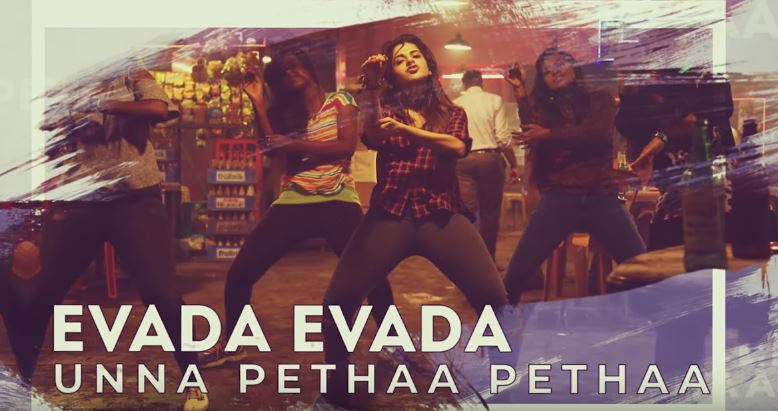 As promised, team Tamizh Padam 2.0 released their first single of the movie. Kollywood’s evergreen chocolate boy Madhavan was roped in to unveil the song. While the makers promised a romantic single, what we got to see is a huge surprise.

For those who are in love, the term ‘soup boy’ isn’t an alien. The term was popularised by actor-producer Dhanush through his viral song ‘Kolaveri’, which is about a guy getting dumped. And now, for the first time in Tamil, here’s a soup song for women.

Starting with the lyrics ‘Eva Da Una Petha..’, the song is dedicated to every broken heart women, in true Tamizh Padam fashion. No wonder, the team chose Women’s day to release the peppy number.

Starring Shiva and Disha Pandey in lead roles, the shooting of the movie is in full swing and is expected to wrap up soon. Like its prequel, Tamizh Padam 2.0 is also expected to be a laugh riot. Sashikanth, the producer of the movie, would be playing a role in the film which has Ishwarya Menon, Sathish, Santhana Bharathi, Manobala, R Sundararajan, Nizhalgal Ravi, and Chetan in important roles.