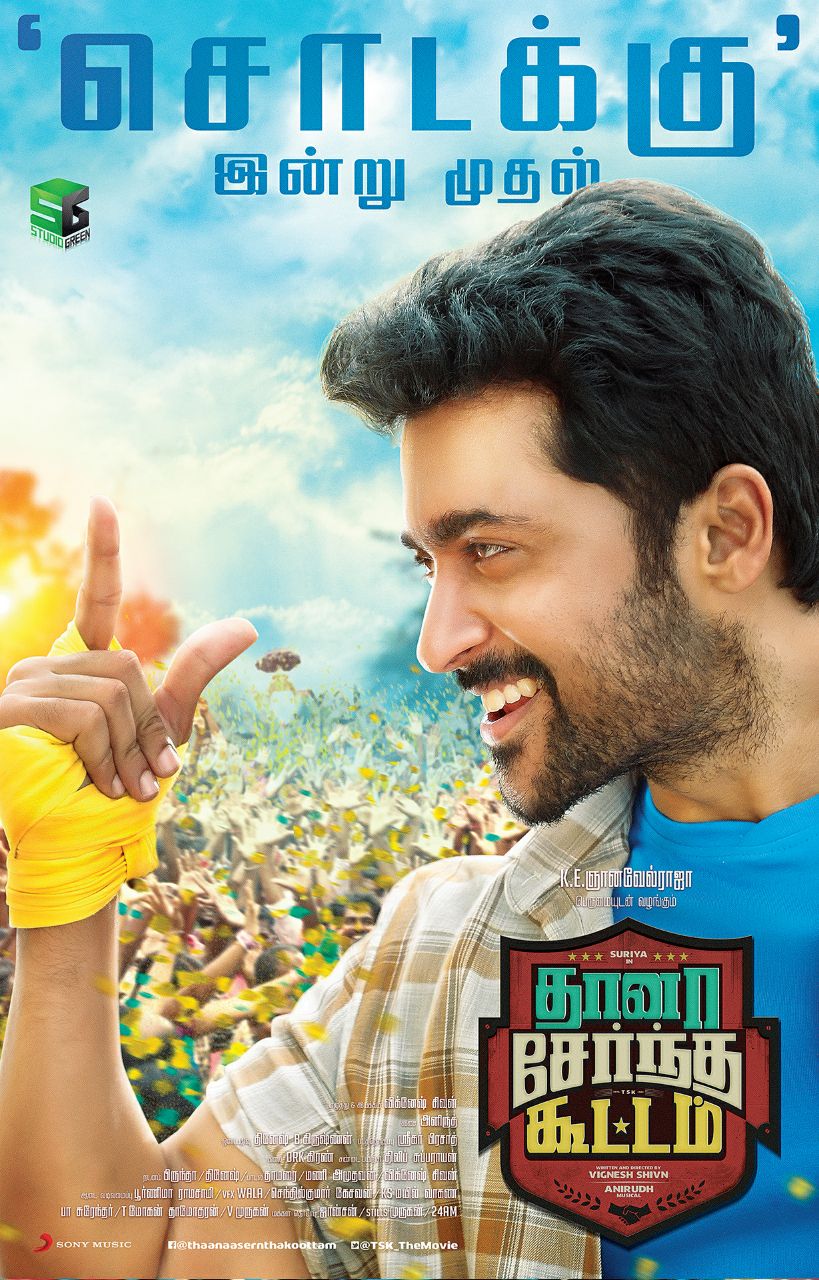 Are you a fan of the much-loved Suriya? If yes, then we have some marvelous news in store for you. The makers of his eagerly-awaited Thaana Serndha Koottam — which hits screens in 2018 – have confirmed that the film’s teaser will come out on November 30.

The film has already created quite a buzz amongst fans .

Thaana Serndha Koottam is a crime-thriller and has been directed by Vignesh Shivan. In it Suriya will be acting with Keerthy Suresh for the first time. The two will wrap up the final leg of the shoot as soon as Keerthy returns from Bulgaria.

Interestingly, the film is based on the Akshay starrer Special 26 but is not a direct remake of the same. The core plot of Special 26 has been adapted, and the makers have made a lot of changes in Suriya’s characterization. He plays a CBI officer in the movie and the present schedule involves a lot of character artistes.

Second flick 😇
And the adventure continues 😊
Thankz @VigneshShivN . Happy to be a part of the movie 😇 pic.twitter.com/mzuWAk2FLp

On a related note, this is a busy time for Suriya as well as Keerthy. Suriya is currently prepping for a film with director Selvaraghavan.

It’s Thala vs. Kutty Thala
Arya, in search of a bride
Comment