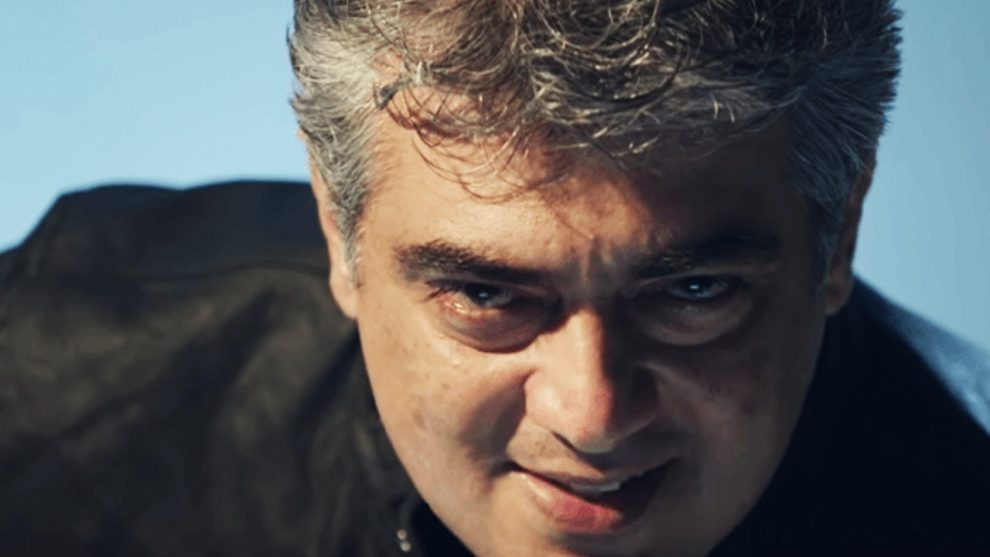 The movie’s trailer was released recently and has already impressed the Kannada audience. The latest is that the much-hyped dubbed film will be released across Karnataka from August 31. Harivu Creations has acquired the Telugu dubbing rights of the movie.

Written and directed by Siva, the spy-thriller features Thala Ajith in the role of a commando and Kajal Aggarwal appears as his wife. Bollywood hunk Vivek Oberoi plays the antagonist along with Akshara Hassan in an important role.

It may be remembered that the Hindi dubbed version of Ajith-starrrer Vivegam was released in Nepal and parts of North India earlier this year.

Going by the responses on social media, the Hindi version seemed to have impressed the movie-goers.

Vivegam was released worldwide in 2017 and the dubbed versions of the film come a year later.

Meanwhile, director Siva and Ajith are busy shooting for their much-anticipated project Viswasam. The movie is shaping up at a brisk pace and is expected to hit the silver screens on Pongal 2019.