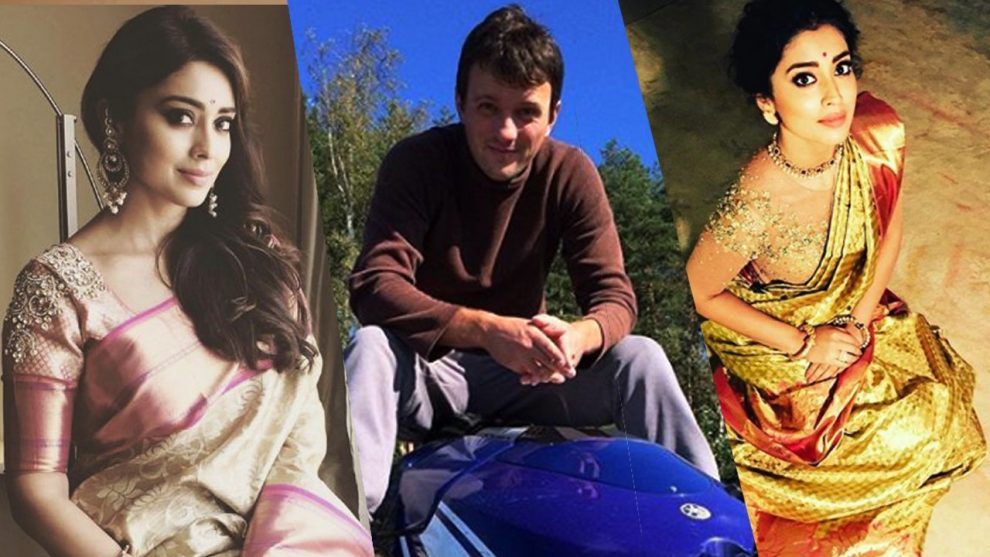 Shriya Saran is a popular actor who is known for her enticing looks and dance moves. For the past month, rumors have been doing rounds that the pretty lass is all set to tie the knot with her Russian sportsman beau Andrei Koscheev.

Although there has been no official confirmation from the actor, recent reports suggest that the wedding dates have been fixed and will take place in Udaipur.

If these reports are to be believed, Shriya will be getting married to Andrei on March 17, 18 and 19 in Udaipur, Rajasthan. Reports also suggest that the three-day affair will be a traditional Hindu ceremony. Word has it that preparations are in full swing for the wedding.

Although there has been no official confirmation regarding the wedding from the actress, we know for sure that she will be a drop-dead gorgeous bride.

Suriya 36 first look to be revealed soon!
“I am fit as a fiddle,” clarifies Vishal on rumours
Comment