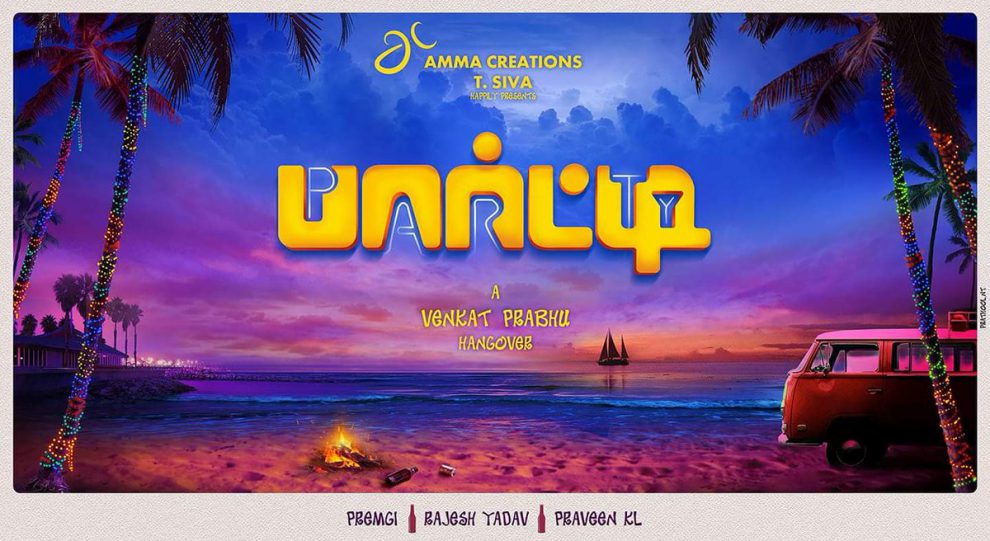 The racy teaser of the movie was released recently, giving a sneak peek of the movie’s characters and the exotic party theme. The teaser promises that Venkat Prabhu is back on track with his gang of boys.

Music for the film is being scored by Premgi Amaren. KL Praveen is handling the editing and Rajesh Yadav is cranking the camera. Produced by Amma Creations T Siva, the movie is currently in the post-production stage.

Elite fashion brand gets trolled for selling Lungis for Rs. 5000
When ‘Singam’ dropped in on the sets of Karthi’s ‘Kadaikutty Singam’
Comment