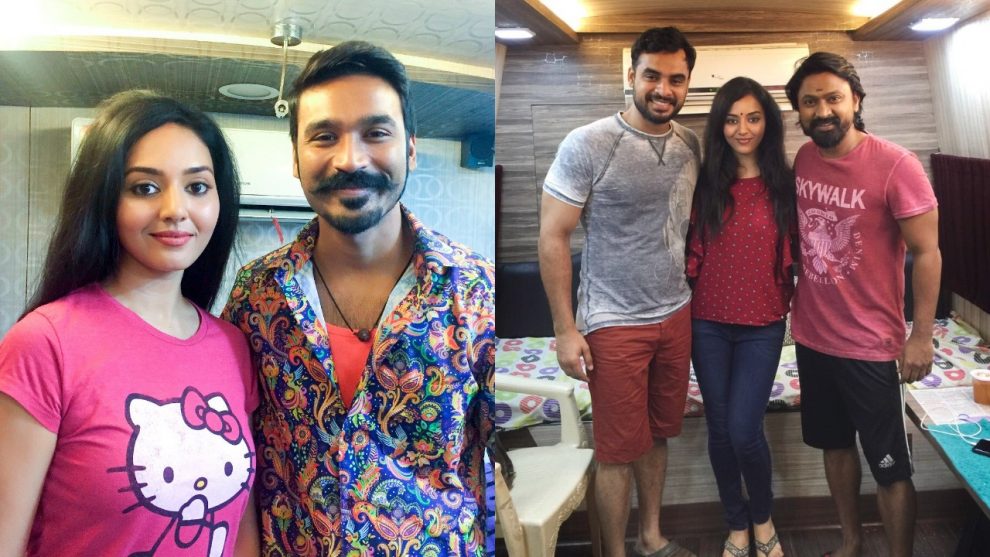 Dhanush’s ambitious sequel to the blockbuster hit Maari has been generating a positive buzz all over social media. Directed by Balaji Mohan, Maari 2 has Dhanush and Sai Pallavi in the lead with Tovino Thomas playing the villain.

The latest we hear about Maari 2 is that actress Vidya Pradeep has been roped in to play a role in the movie. The actress took to Twitter to share the news, along with a couple of pictures. “Happy to be a part of #maari2 Thank you @directormbalaji @dhanushkraja @Actor_Krishna @ttovino @omdop @wunderbarfilms #vidyapradeep (sic.)” she had tweeted.

The actress who is now basking in the success of her Iravukku Aayiram Kangal, will also be seen in Kalari, opposite Kreshna.