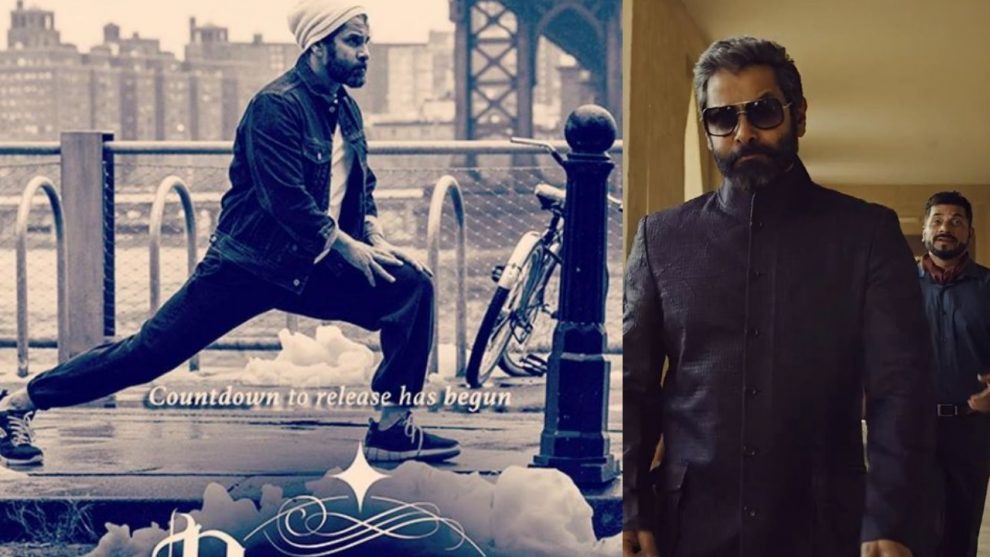 Dhruva Natchathiram has been in the news for a long time and fans of Chiyaan Vikram are anxiously waiting for the movie.

Much to their delight, the official teaser of the movie released recently and became an instant rage.

Even as fans have excitedly been looking forward to updates, director Gautham Menon shared an important information on social media.

He has revealed that the team is working towards the final schedule, which only means the movie is nearing completion.

“Working towards the final lap of things (sic.)” read his post. It looks like Dhruva Natchathiram will hot screens soon.