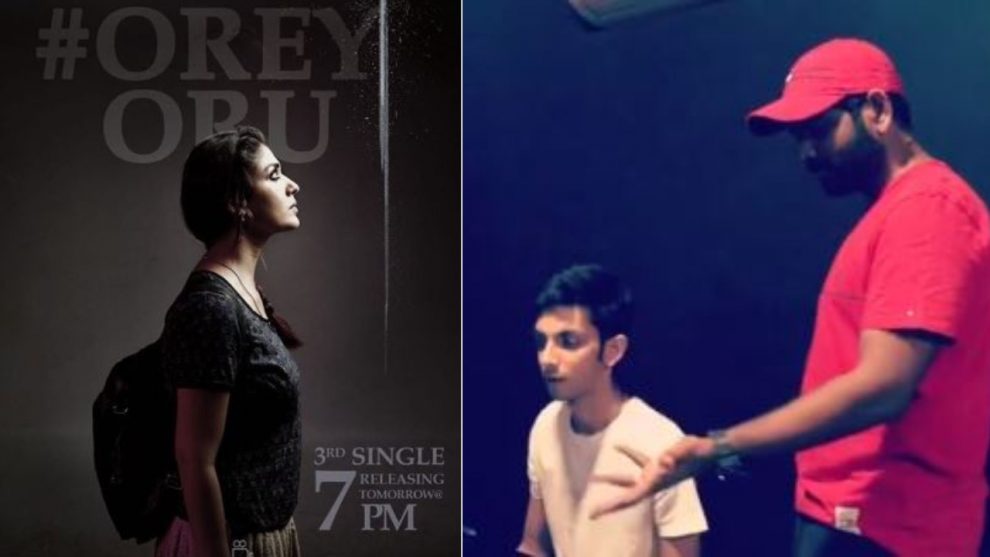 Nayanthara is busy shuttling between multiple projects and one of her most ambitious ones in Kolamaavu Kokila. Touted to be a women-centric film, the song ‘Kalyaana Vayasu’ from the movie is already a raging hit.

It was adorable to watch Vignesh Shivn’s cute responses to the song that featured Yogi Babu proposing to Nayanthara. Social media was taken by storm with fans of the couple going gaga over Vignesh’s post.

Now, Vignesh Shivn has revealed another surprise. It looks like he has donned the hat of a lyricist for one of the songs in Kolamaavu Kokila.

Confirming the news on Instagram, he said “#OreyOru love this song from #coco happy to have written for this haunting bittersweet Melody 🙂 thank u @anirudhofficial @nelsondilipkumar#nayanthara #lycaproductions for the great opportunity :)) #love #writing #lyrics#songs #passionate #friendshipgoals#Writingsongs (sic.)”

Terming the song a ‘bittersweet melody’, Vignesh Shivn seems highly excited about the song. The song releases at 7 p.m. today.

The music director of the movie Anirudh Ravichander has released a video of the duo working on the song. He has captioned the video- “#OreyOru is @VigneshShivN ‘s 30th song as a lyricist  May the creativity flow 🙂 7pm it is! #KolamaavuKokila (sic.)”

Vignesh Shivn responded to Anirudh’s tweet by saying “My kinggggg:))) thank u for all the love n support :)) I owe everything to you my kinggg:)) (sic.)”

Talking about the song, Anirudh has said “Good evening! #OreyOru, my fav song and next single from #KolamaavuKokila releases tomorrow June 14th at 7pm IST.. Watch out for the lovely lyrics by our very own @VigneshShivN The awesome @jonitamusic on vocals as well.. @Nelson_director #Nayanthara @LycaProductions (sic.)”

Vijay Sethupathi’s Junga achieves a new milestone
“I am safe, thank you”, says Deepika Padukone after fire breaks out in her apartment
Comment