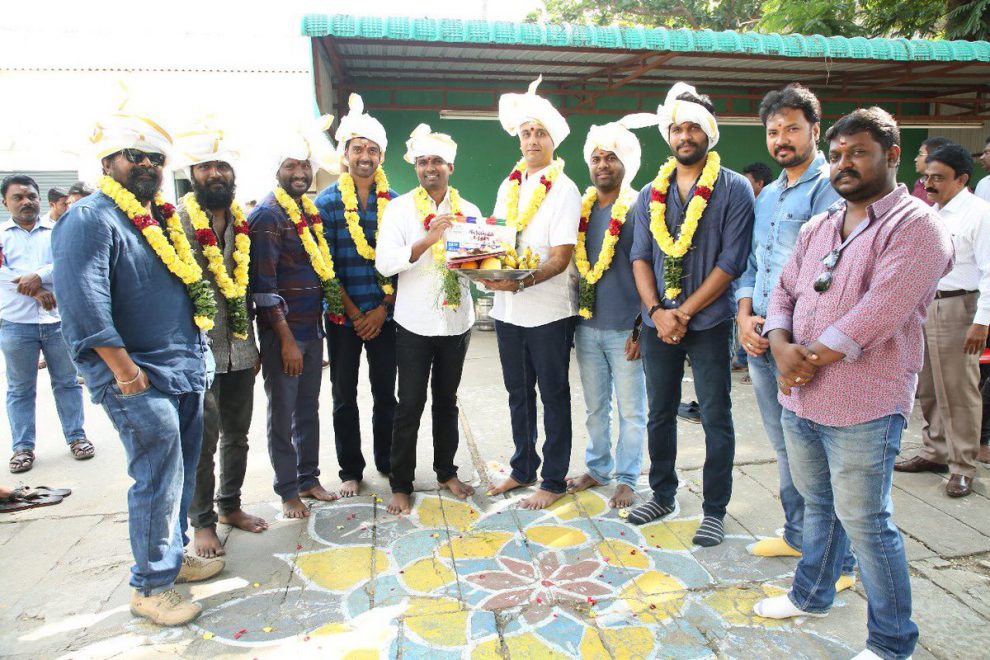 Touted to be an edge-of-the-seat thriller, the movie deals with a serious crime. In the film, Vikranth and Suseenthiran will essay the roles of private security firm employees.

Meanwhile, director Mysskin will be seen as a police officer. Produced by Kalapatharu Picures,  the movie’s principle shooting will begin in January after Pongal. Say tuned!