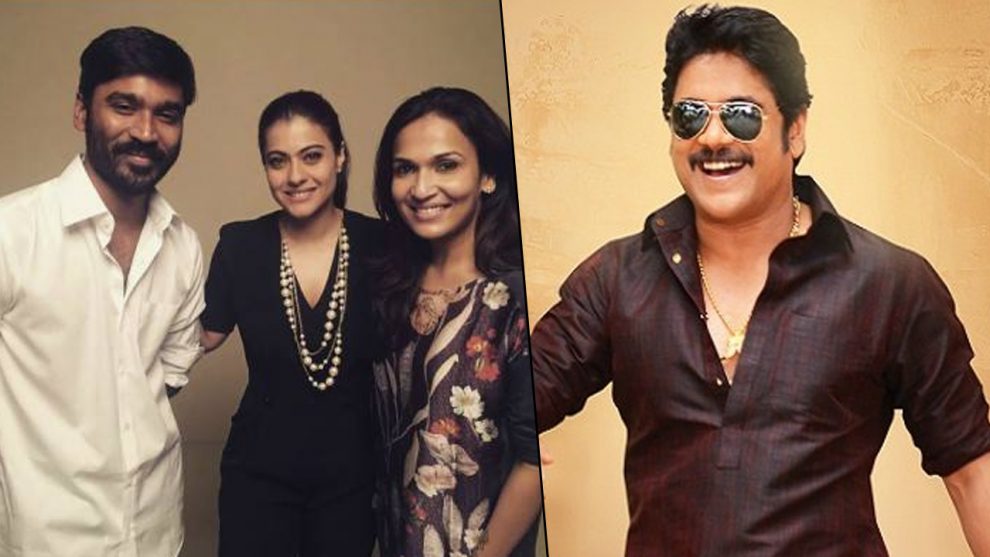 Actor Dhanush charmed us with his movies down South and he is now venturing into Hollywood with The Extraordinary Journey of the Fakir.

One of the most successful movies that Dhanush starred in Tami was Velaiyilla Pattathari. Starring Dhanush and Amala Paul in the lead, the movie centered on the struggles of an unemployed graduate. The movie also threw light on the mother-son relationship and Saranya Ponvannan (who played Dhanush’s mother) gained massive popularity.

The sequel to this movie- Velaiyilla Pattathari 2- was written and directed by Soundarya Rajinikanth. Actor Kajol played the role of the antagonist and this marked her return to Kollywood after Minsara Kanavu. The second part too garnered fair reception among the audience.

VIP 3 is on the cards for Dhanush

For the past few days, there was a buzz that Dhanush is preparing for VIP 3. Our sources have confirmed the same and said that VIP 3 is indeed set to start rolling soon. It is likely that the original cast and crew will be retained, as was the case with VIP 2. However, there are speculations that actor Nagarjuna will also be roped in for the movie. There has been no official announcement regarding the cast and crew of the movie.