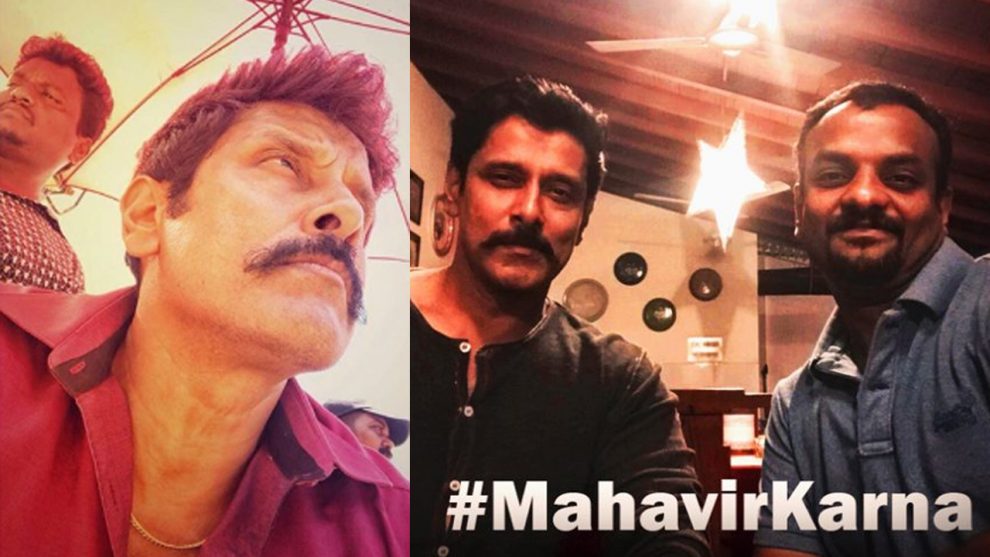 As reported earlier, actor Chiyaan Vikram has signed a multi-lingual biggie titled Mahavir Karna, helmed by Mollywood director RS Vimal.  To be made on a whopping budget of over Rs 300 Crore, the upcoming magnum opus is touted to be an epic drama.

As Chiyaan Vikram is currently busy promoting his much-anticipated sequel Saamy Square, work on Mahavir Karna is expected to start only after the release of the Hari directorial.

The latest development is that the makers have roped in Shameer Mohammed of Angamaly Diaries fame to handle the editing department. According to reports, the makers have already finalized most of the cast and crew and is expected to officially announce the same soon.

Produced by United Film Kingdom, the movie will be primarily shot in Hindi and is expected to start rolling by October this year.

As announced by the director earlier, Mahavir Karna is expected to release in December 2019.