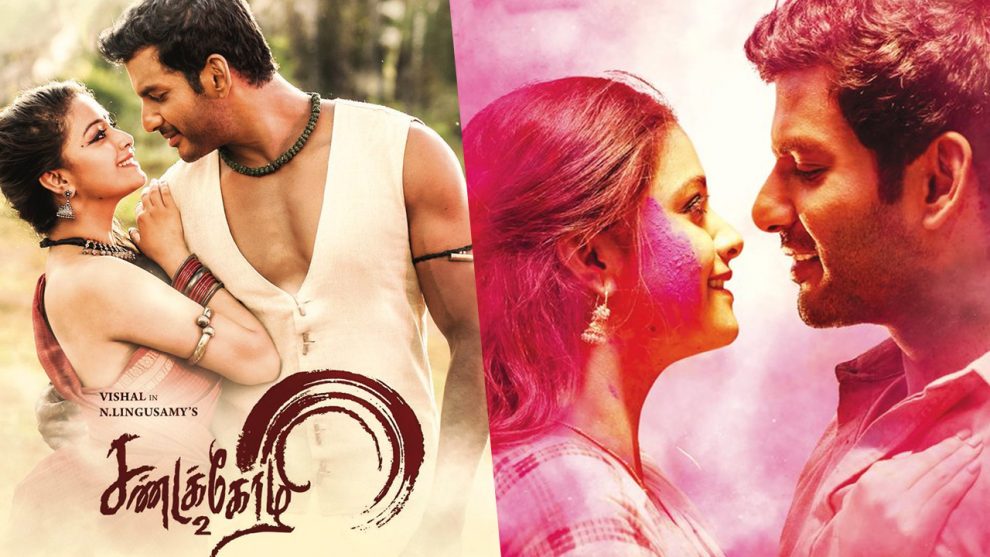 Actor Vishal’s Sandakozhi 2, the much-hyped sequel to N.Lingusamy’s 2005 directorial Sandakozhi, is gearing up to hit the big screens on October 18, as a Pooja release.

The movie’s shoot wrapped recently, and the team is all set to release the first single track. 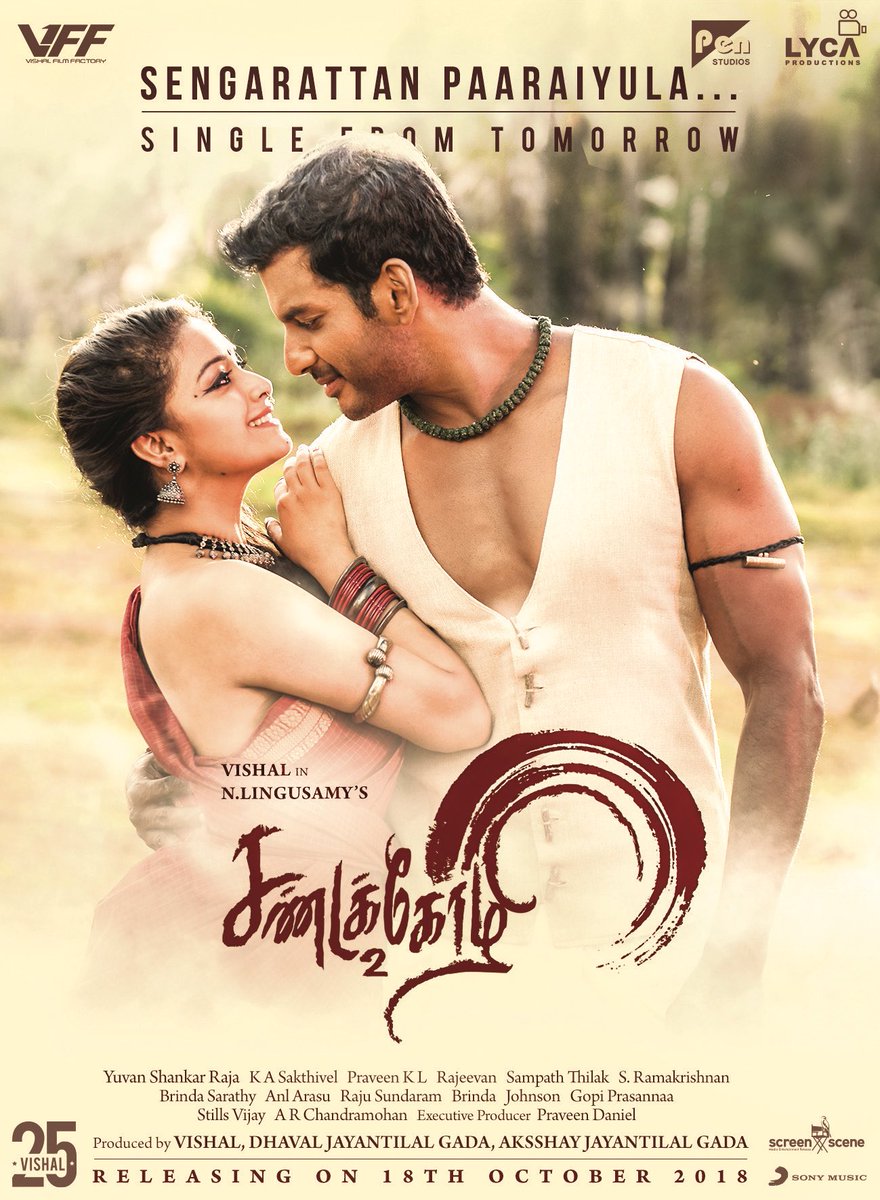 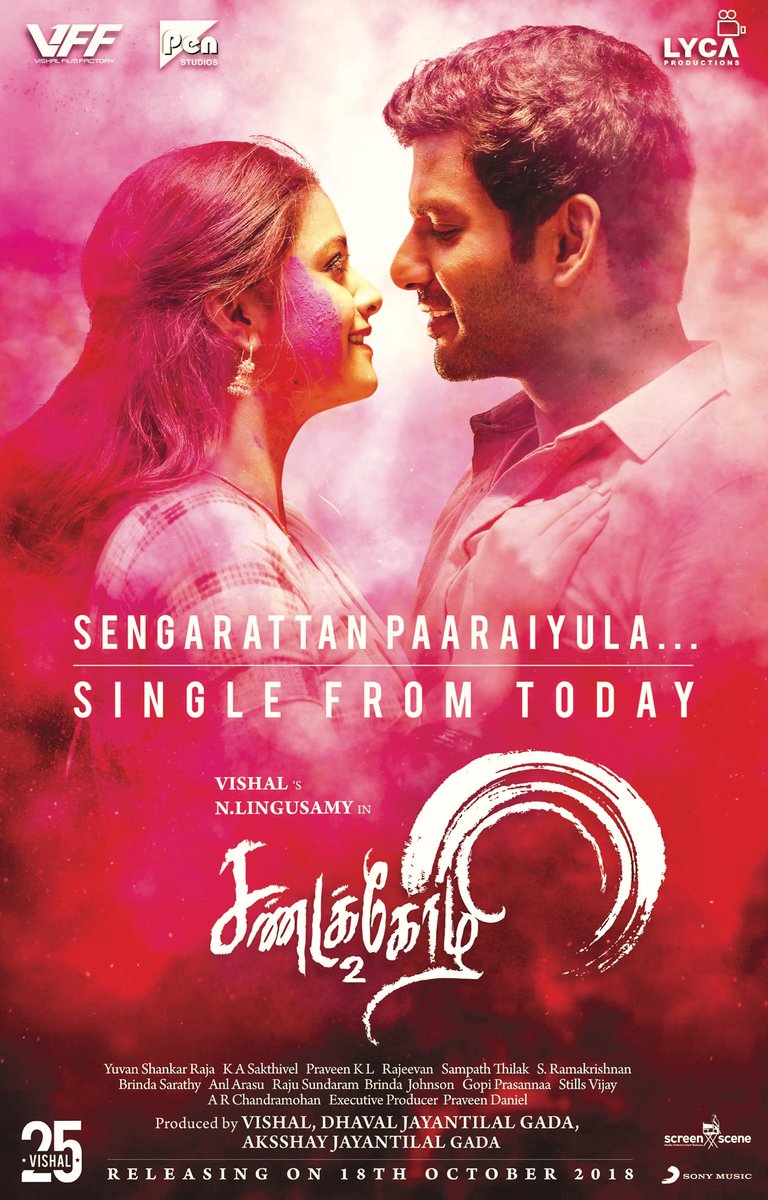 Starring Keerthy Suresh and Varu Sarath Kumar in the female lead, the movie’s music is composed by Yuvan Shankar Raja.

Sandakozhi 2 happens to be Vishal’s 25th film and also marks Lingusamy’s return to direction after the Surya starrer 2014 movie, Anjaan.

Produced by Vishal film Factory and Pen Studio, a grand audio launch is scheduled to happen in the second week of September. Stay tuned!