Director Bala’s upcoming movie Varma featuring actor Vikram’s son Dhruv, is getting closer to completion. A remake of the Telugu blockbuster Arjun Reddy, the movie marks the debut of Vikram’s son to the silver screen.

Recently, there were speculations doing the rounds that Sillunu Oru Kadhal fame Shriya Sharma will be playing the lead lady in the movie.

Now, as per the latest reports, Megha Chowdhury, a top model from Bengal, has been cast opposite Dhruv in the film. 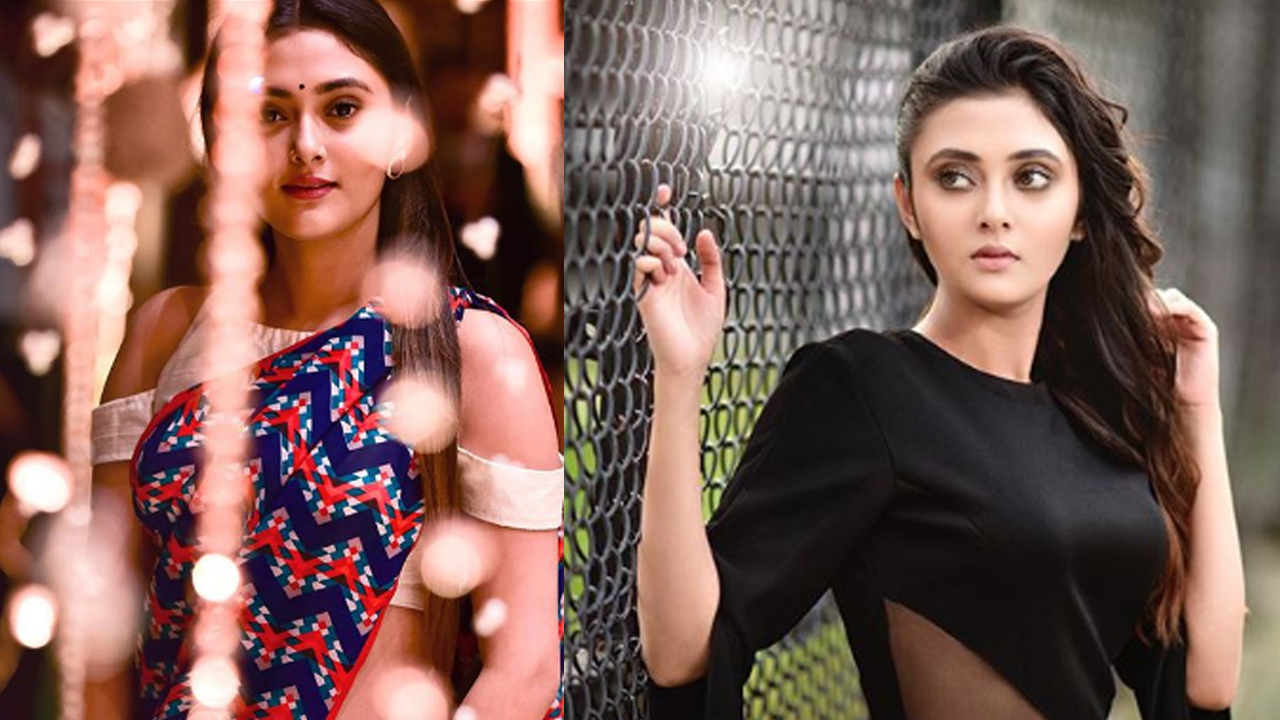 Megha will be reprising Shalini Pandey’s role from the original, which won critical acclaims from all corners.

Bankrolled by E 4 Entertainment, the dialogues for the movie are penned by National Award winning director Rajumurugan and cinematography is by Sukumar.

The movie which started rolling at Kathmandu, Nepal, earlier this year, is expected to hit the big screens later the year.  As Dhruv Vikram already has a huge fan following even before his hero debut, expectations from the movie are sky high!