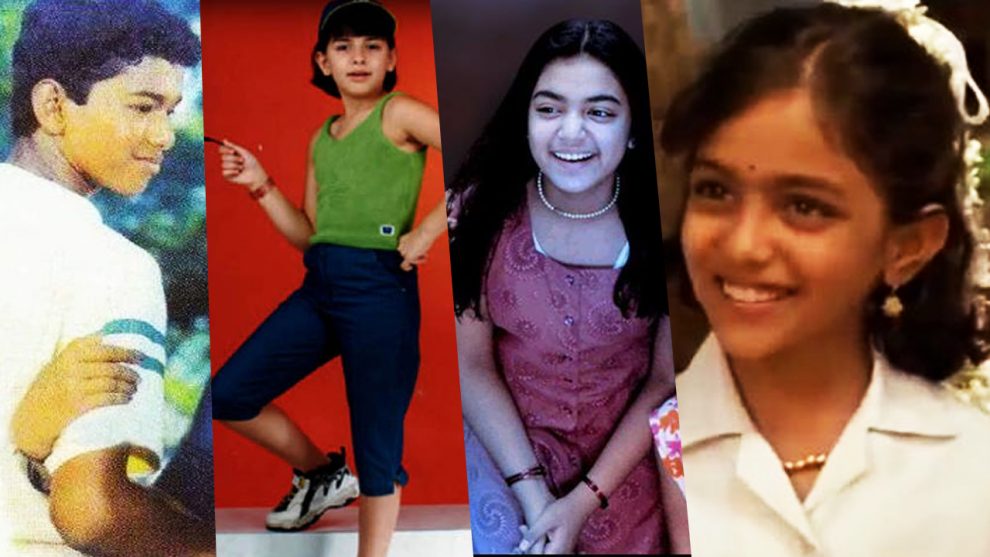 We love watching them on the big screen now but did you know that many of your favourite stars made their debut as child artists? Some on this list will be familiar and some others are bound to surprise you.

This is one of Tamil cinema’s most repeated facts. Kamal made his debut in Kalathur Kannamma. Every movie lover knows the song Ammavum Neeye, featuring a young Kamal Haasan. 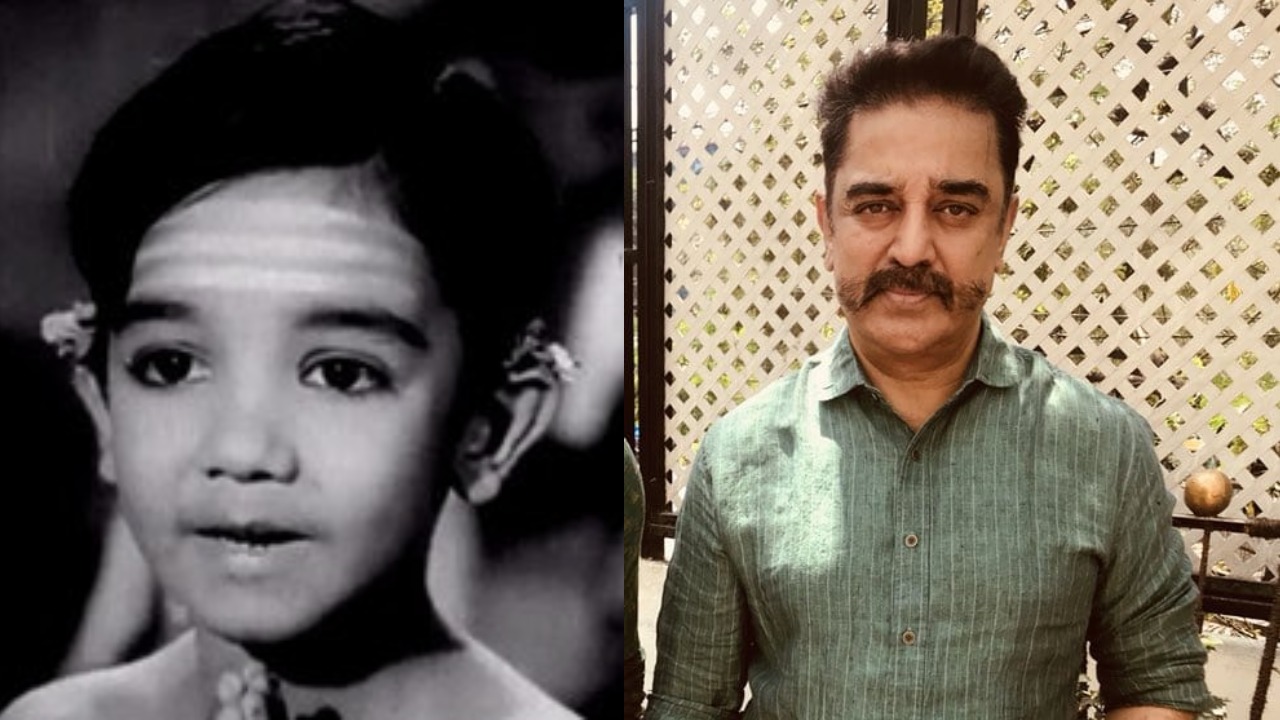 Another well-known fact, late actor Sridevi made her debut as a child artist in Kandhan Karunai. She went on to act as a heroine opposite Rajinikanth and Kamal Hasan in her teenage years itself. 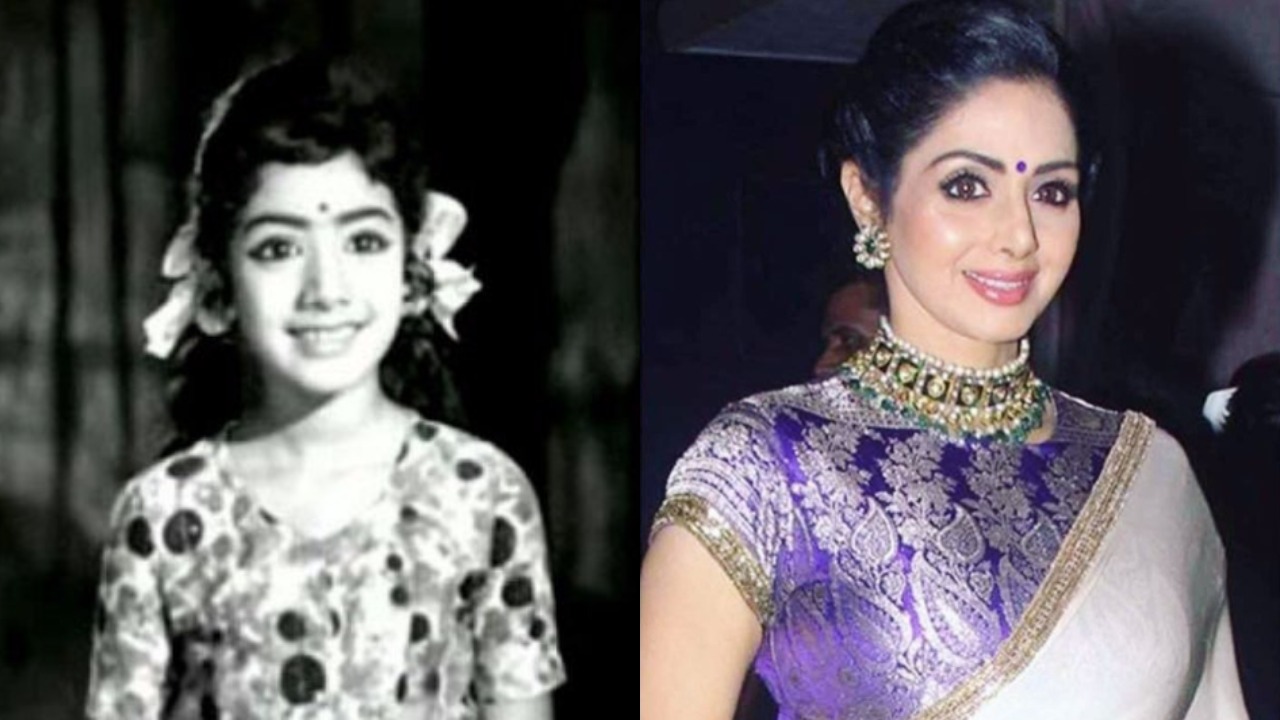 Everybody remembers her famous “Rajini uncle” dialogue, and rightly so! Incidentally, she went on to star opposite the same Rajini in the blockbuster movie Muthu. 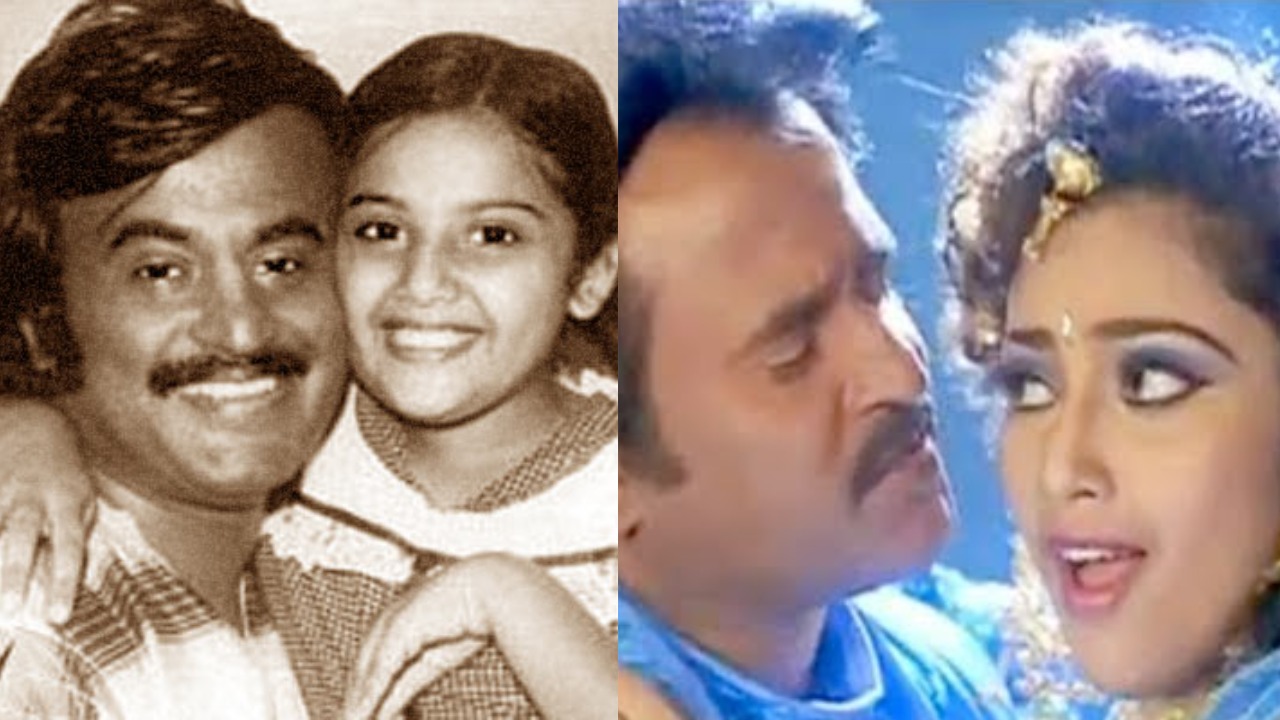 Thalapathy Vijay made his debut in the Vijaykanth starrer Vetri. He has also acted in Rajnikanth’s Naan Sigappu Manithan. 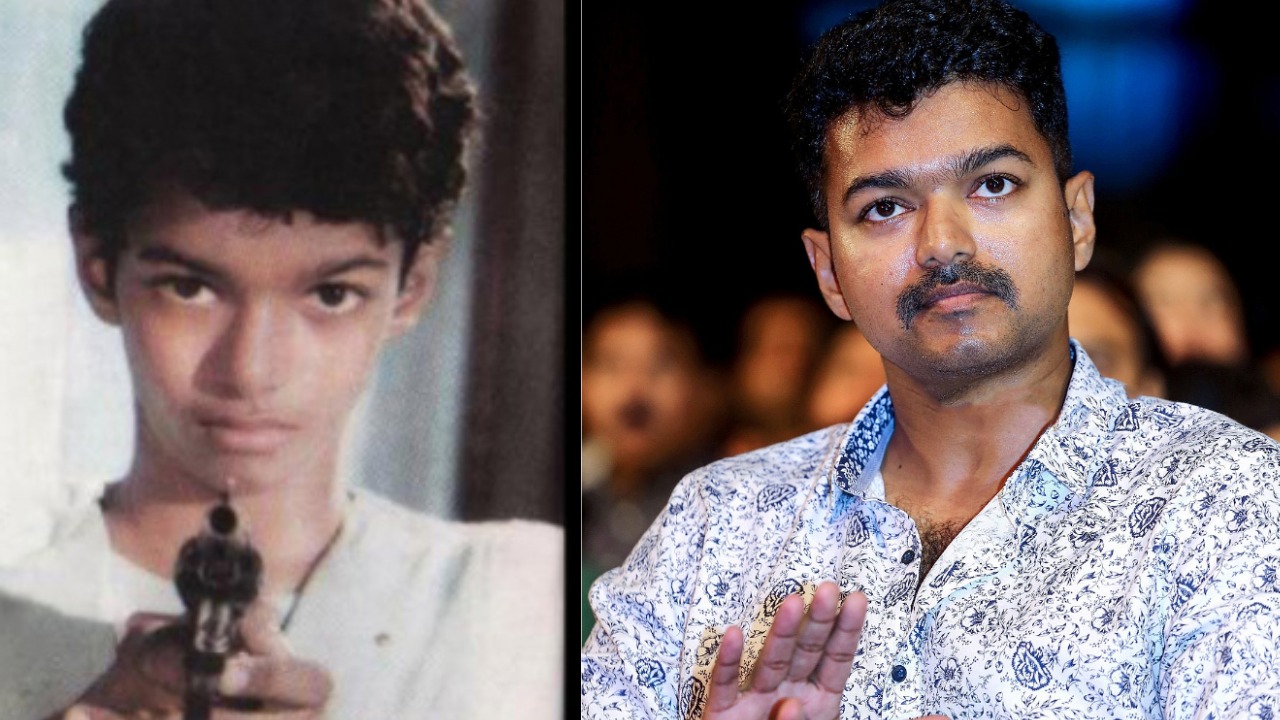 Shalini made her debut as a child artist in the Malayalam movie Ente Mamattikkuttiyammakku. She went on to do popular roles in Tamil and Malayalam. 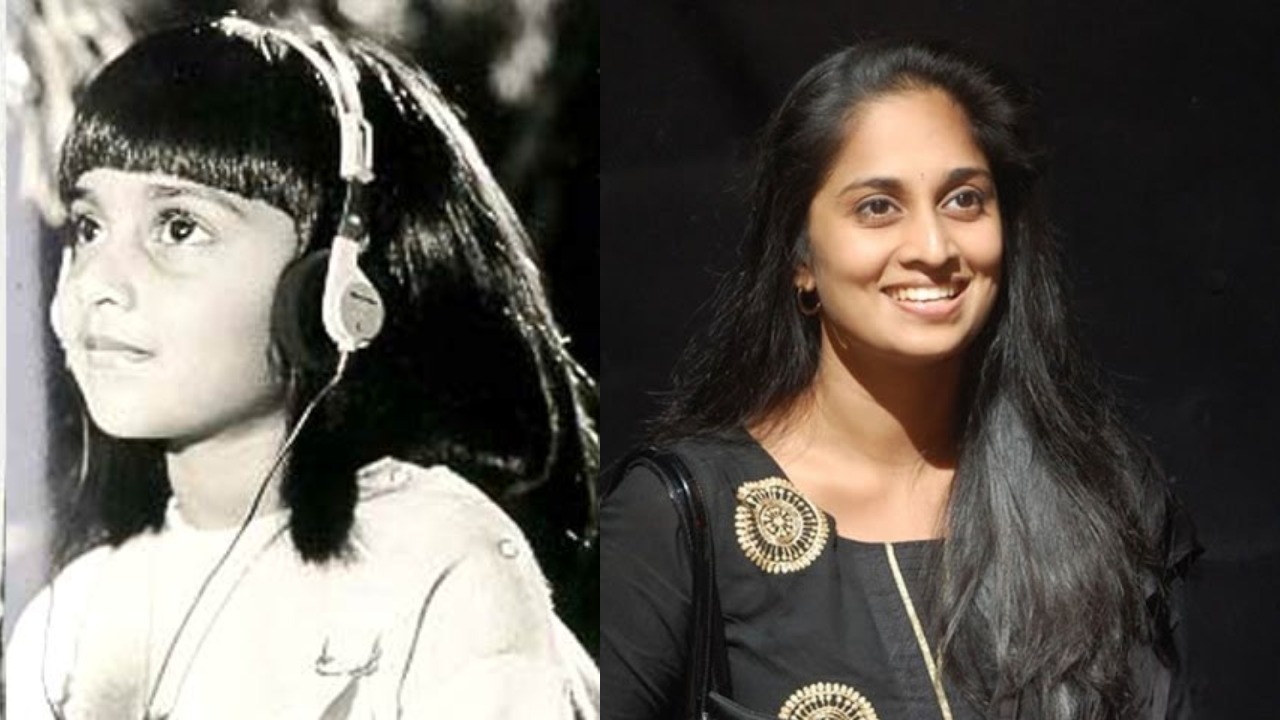 Ajith appeared in a small role in the movie En Veedu En Kanavar. He has also appeared in several advertisements before carving a niche for himself in the industry. 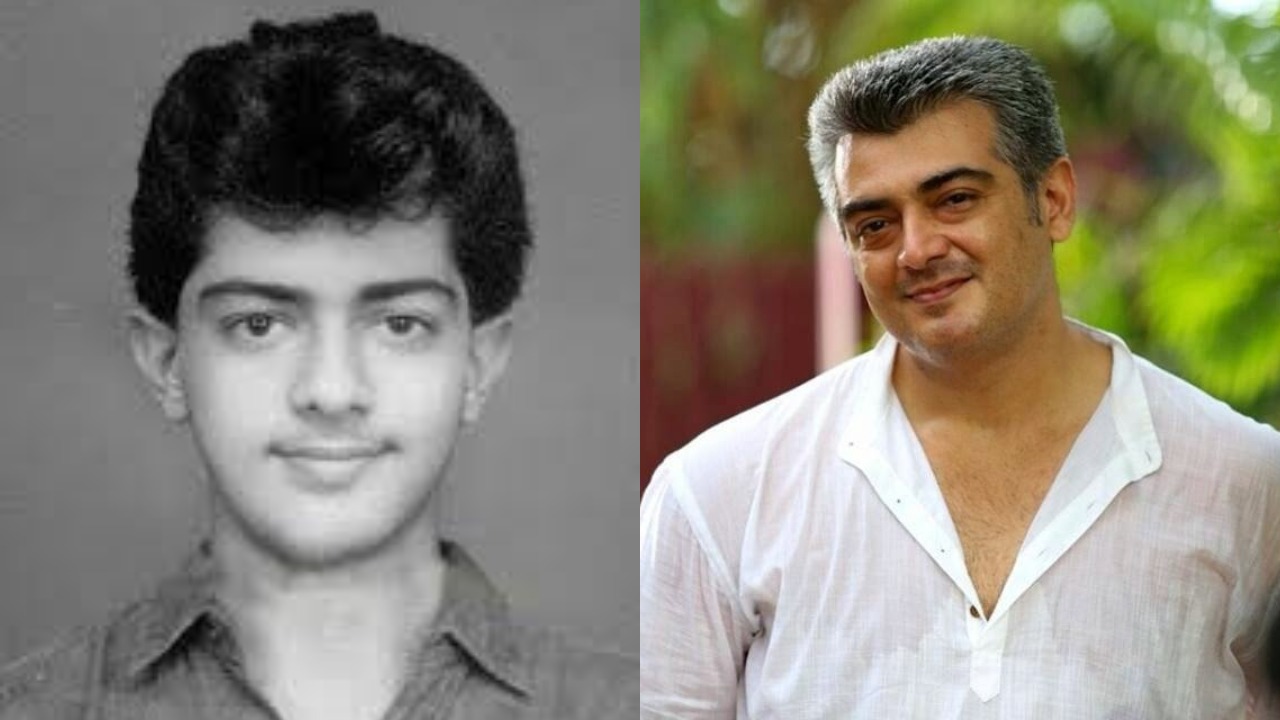 Simbu made his debut as child artist under his father T. Rajendhar’s direction. His first role as hero was in the movie Kadhal Azhivathillai. Nithya was 10 when she made her debut in the English movie The Monkey Who Knew Too Much. She played Tabu’s younger sister in the movie and since then, has established herself as an actor of substance. 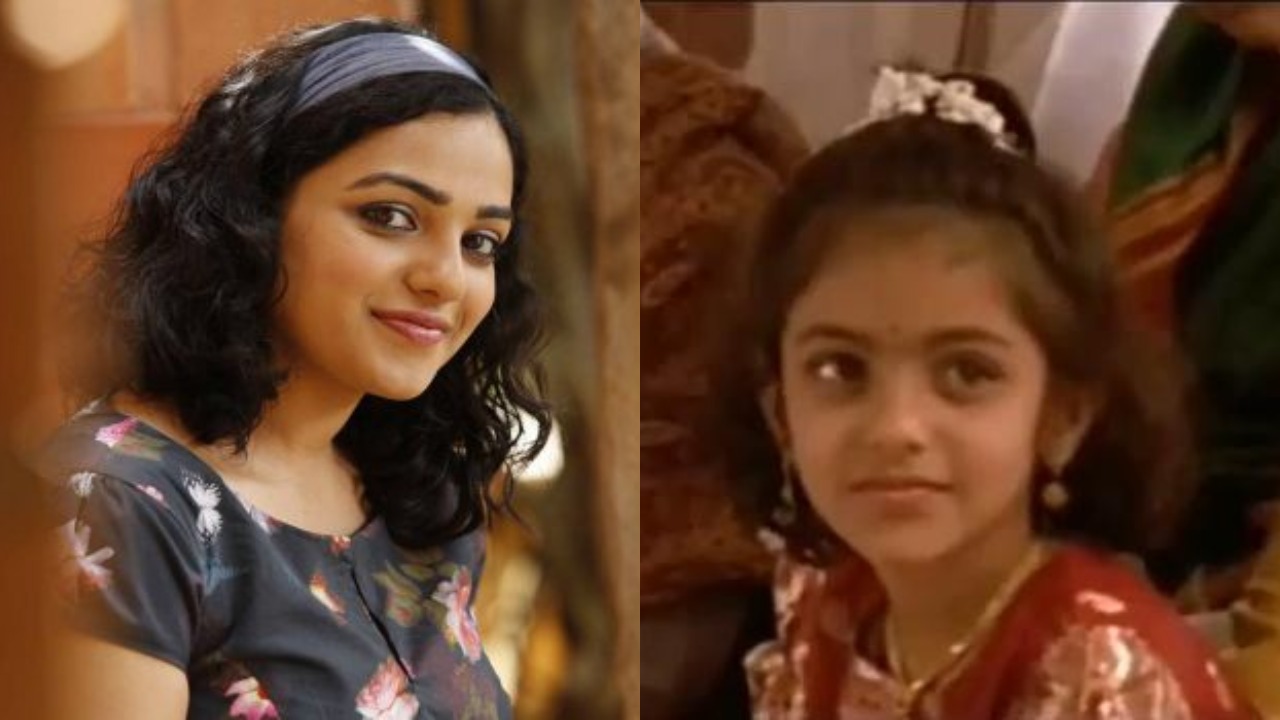 Nazriya made her debut as the anchor of a television show in Malayalam and then acted in a Malayalam film as the daughter of Mammootty. This may come as a pleasant surprise to many, but Sri Divya made her acting debut at the tender age of 3. She has worked as a child artist in several movies and also in Telugu serials. 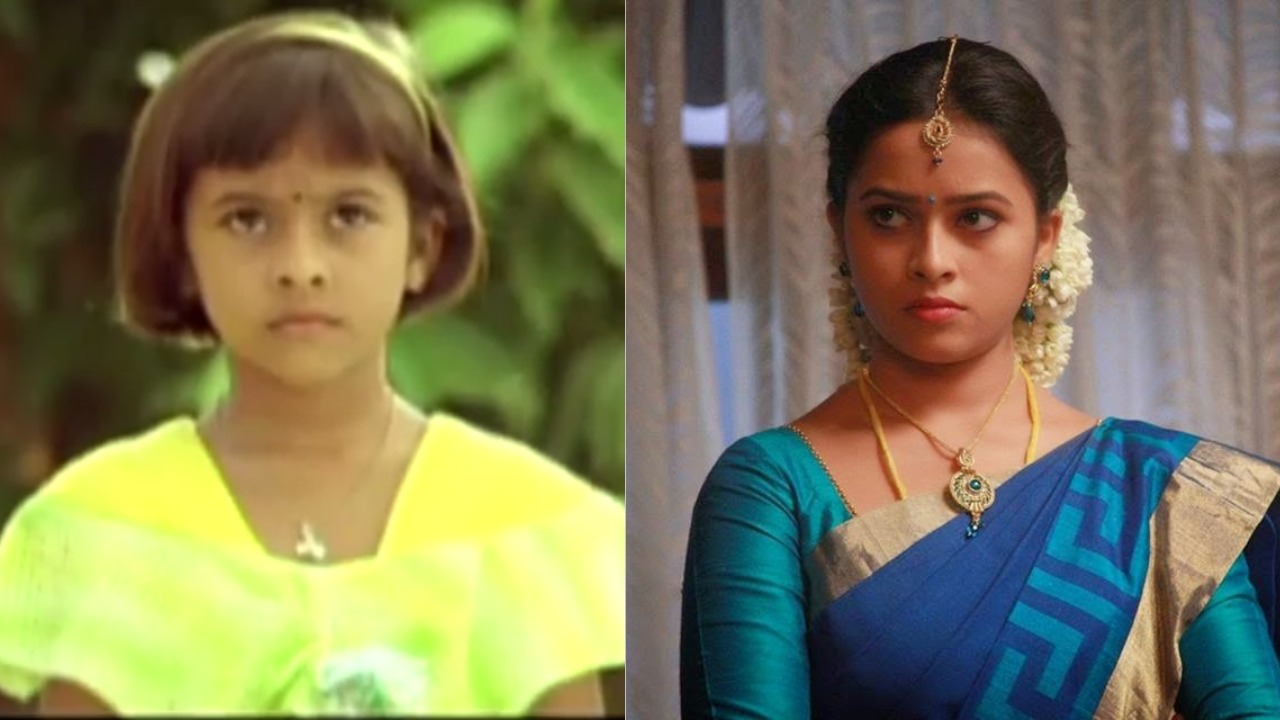 Jiiva has acted as a child artist in small roles in two of his father’s productions, before making his debut in Aasai Aasaiyai. 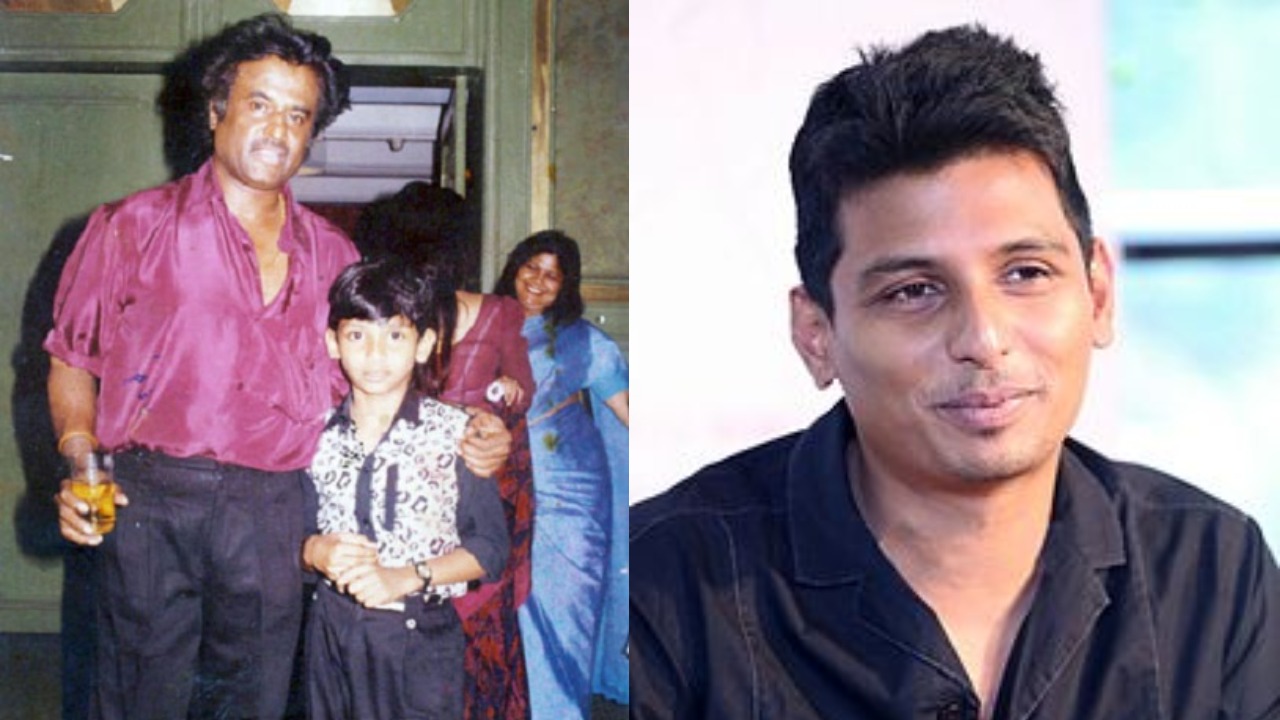 Shanthanu made his first appearance alongside his father and Nagma in the movie Vettiya Madichu Kattu. He has also worked as assistant director before making his debut as hero. Manjima has worked in several Malayalam movies as a child artist and made her debut as heroine in Malayalam. She has appeared in a popular serial as a child artist and has acted in several Malayalam films as well. The Papanasam girl has been in front of the camera for a long time now. She made her debut as a child artist in a popular kids’ serial and went on to act in several Hindi movies. After a small gap, she debuted as a heroine.