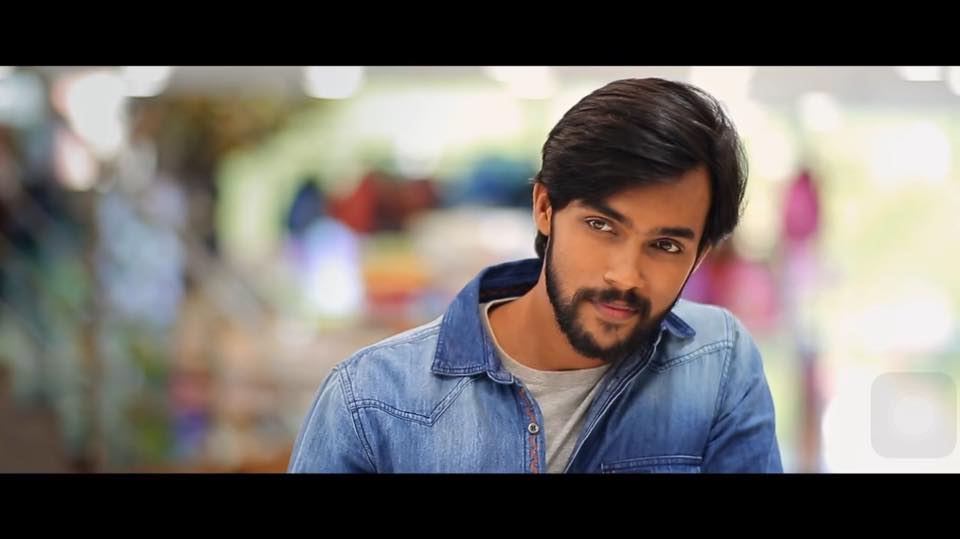 Arav, a model who shot to fame following his stint on a reality TV show, recently went live on Facebook to reveal his new look. According to reports, the look is for his upcoming film.

Arav was seen sporting a beard and a cap and when questioned about the same, the actor disclosed the news that he is working on a film.

According to reports, the actor will be featured in a film directed by Saravanan (of Silambattam fame) and his current look has been developed to suit the character he plays in the film.

The actor also reportedly added that he will remove the cap after the first look of the film gets released.

Arav was the title winner of the aforementioned show and has a large fan following to his credit. It now looks like he is all set to charm us on the big screen as well. Check out his look here.

What has India been Googling about in 2017?
“Vishal wanted to act in a negative role” says THIS director
Comment