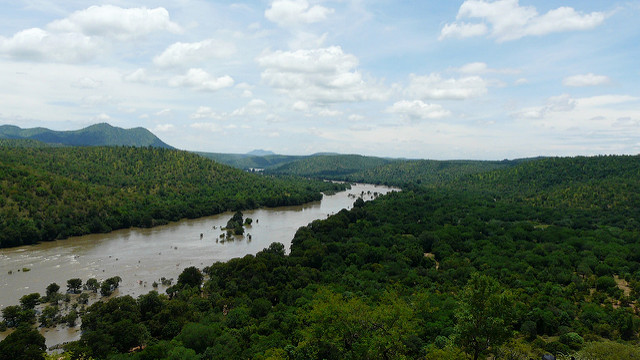 On February 16, 2018, the Supreme Court ordered the forming of an “authority”, a board, that will oversee the sharing of water between Tamil Nadu and Karnataka, within six weeks. With the deadline over and no attempts being made to institute a body, protests have erupted across Tamil Nadu, demanding the formation of the Cauvery Management Board (CMB) .

Why is it important for Tamil Nadu to make sure the board is instituted quickly?

For one, it will ensure timely release of water to the State. Agriculture in Tamil Nadu is heavily dependent on monsoon rains and the monthly water released by Karnataka. The formation of the board will ensure Tamil Nadu gets its share of water every month as the SC has given the CMB the power of oversee the monthly sharing of river water.

There have always been complaints from Tamil Nadu farmers of Karnataka not releasing the monthly scheduled quantity of water.

The lack of water for agriculture in the months in northeast monsoon can be countered by the water shared from Karnataka, which the CMB will oversee.