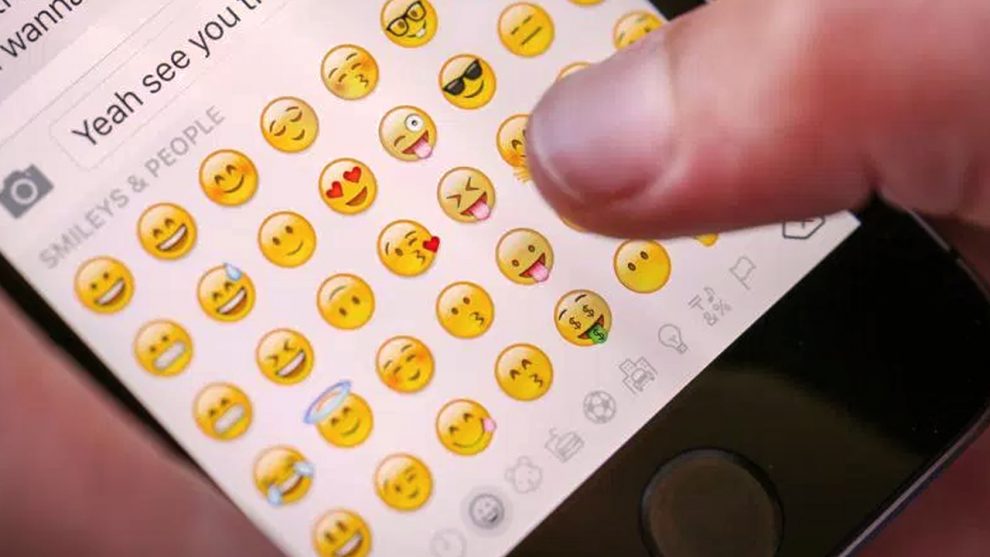 Most of us believe that emojis like the ‘smiling face’ or ‘face with tears of joy’ add a new layer of meaning to our digital communication. But according to a latest study by YouTube, the video-sharing website owned by Google, it has been found that emojis are ruining young people’s ability to use the English language.

The study which was conducted among 2000 respondents aged between 16 and 65, found that more than half of the adults were not confident with their command of spelling and grammar.

Meanwhile, three-quarter of adults rely more on emojis, spellchecks and predictive text to communicate online. 94 percent respondents reckoned there has been a decline in the correct use of English and many cited that youngsters as the worst offenders.

The first emoticon was created in 1982 by Scott E. Fahlman, a computer scientist at Carnegie Mellon University. He was the one who created the sideways smiley 🙂 which is made from a colon, hyphen, and end parenthesis.

The emoticon was used by Scott E. Fahlman along with the Computer Science community members at Carnegie Mellon during their conversations on the earliest online bulletin board or “bboards”.

After the community members found it difficult to decipher the sarcastic posts and the serious ones, Scott introduced  🙂 to indicate jokes and 🙁 for serious posts.

The emoticons evolved over the years to emojis and were first appeared on Japanese mobile phones in the late 1990s. And now, with the rise of social media platforms, there are varieties of emojis to choose from and we can’t deny there have become an inseparable part of our new media communications.