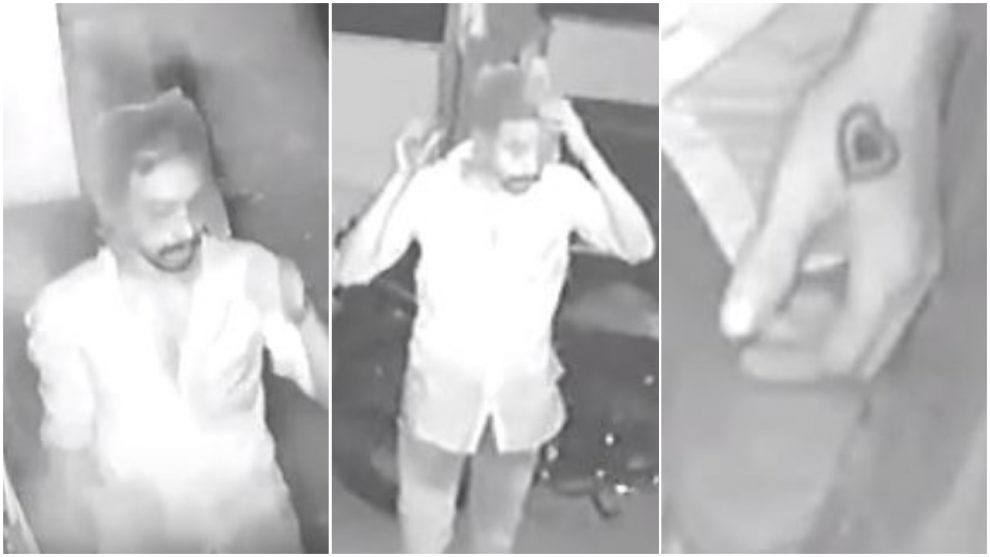 Only a few days ago, we read about the ironic incident of a couple of thieves’ loot being blown away by the wind. Well, it looks like fate is not done having the last laugh. Although the previous incident occurred in the UK, this incident took place closer to home.

In a ridiculous attempt at covering his face, a thief in Kanyakumari was caught on camera with a transparent plastic bag on his face. Needless to say, he was arrested by the police shortly after.

The man’s poor attempt at covering his face left the owner laughing, according to reports. Not only is the man’s face completely visible, CCTV footage has also recorded a tattoo on his left arm.

According to reports, the man had stolen a large amount of cash from a mobile store and the store’s owner submitted the CCTV footage to the police shortly after he discovered the theft.

A popular news channel has released the footage of the thief’s feeble attempt at hiding himself. Needless to say, he wasn’t the sharpest knife in the box.