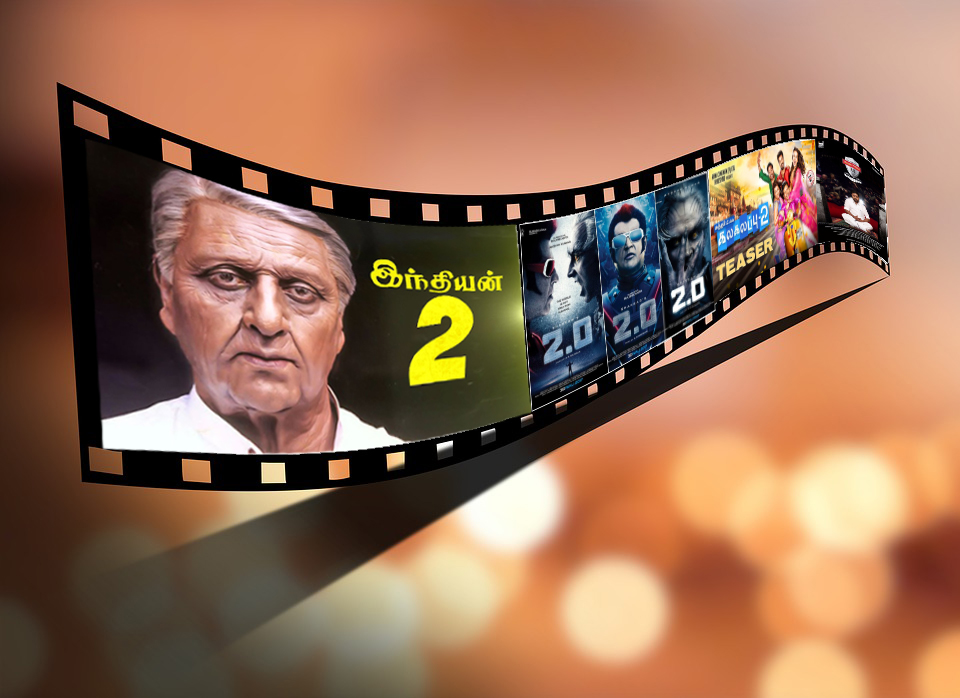 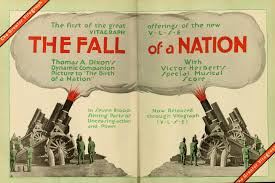 very first sequel ‘The Fall of a Nation’ (1916), of the movie ‘The Story of Hollywood: An Illustrated History’ .But a new fever is gripping Tamil cinema with the mushrooming announcements and release of sequels in the Kollywood – The Hollywood of the south Indian cinema. 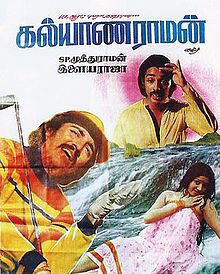 2018 has emerged with a ray of hope with innumerable release and announcements of new movies and  the new rise in the shoot and release of sequels.

It all started with Director Shankar’s 2.0, the sequel of the blockbuster hit of 2010 – Endhiran (Starring – ‘Superstar’ Rajinikanth – Aishwarya Rai), which is said to be releasing this May (2018) and it continued with the announecment of Saamy 2, again a blockbuster movie saamy(2003) ‘s sequel starring actor ‘chiyaan’ Vikram and actress ‘Trisha’.

…these are just the reportedly releasing and under production projects of 2018 and Hope to await more in the near future!!!

EXCLUSIVE: Thalapathy 62, shooting details out!
G.V. Prakash is the first Kollywood celeb to do this!
Comment