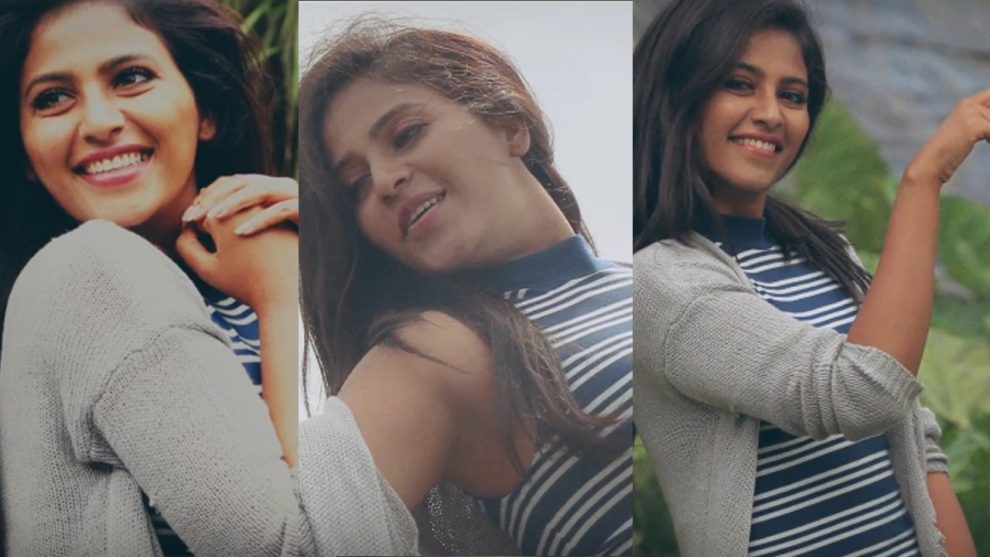 Last seen in the horror thriller Balloon, actor Anjali has signed yet another spooky thriller titled Lisaa. The movie’s first look posters were unveiled earlier this year and had created a buzz on social media.

While the audience have been eagerly waiting for further updates on the movie, the team has unveiled the first single, ‘Needhane en thoovanam’.

Unveiled by Anjali, who plays the title role in the movie, the breezy track composed by Santhosh Dhayanidhi seem to have impressed the audience.

Check out the lyrical video here-

Check out the Thaabangale lyrical video from the Vijay Sethupathi-Trisha starrer 96
TEASER: Prashanth returns to the BIG SCREEN with ‘Johnny’
Comment