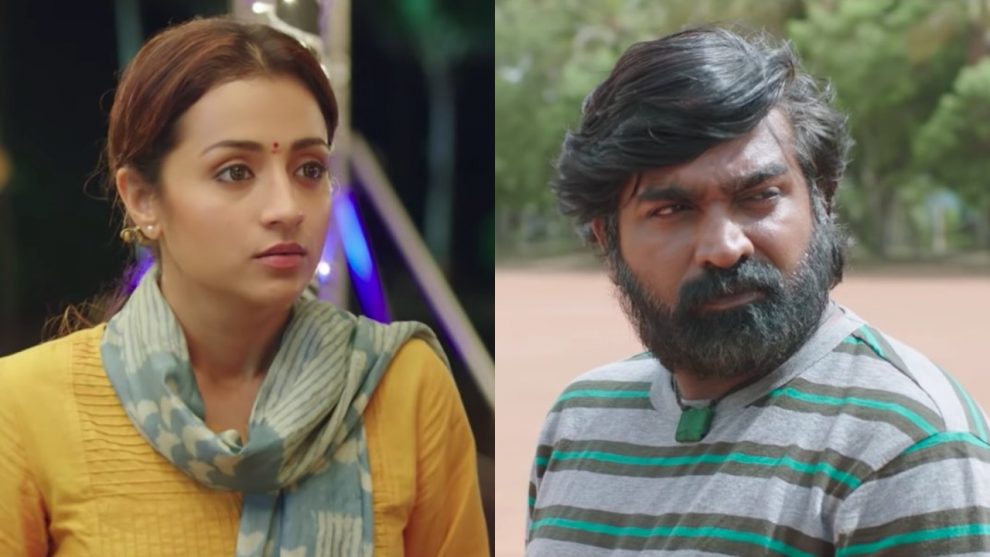 Songs from the Vijay Sethupathi-Trisha starrer 96 has been rocking the audience’s charts ever since it released. The female lead for all of the songs has been provided by Chinmayi, who has also dubbed for Trisha in the movie.

Audience and music lovers have been heaping appreciation on the movie’s soundtrack and now, the makers have made another exciting announcement.

Another lyrical video from the movie just released and this is just as beautiful as the rest of the album. Check it out here-

Check out this deleted scene from Pyaar Prema Kaadhal
First single from Anjali’s ‘Lisaa’ is OUT!
Comment