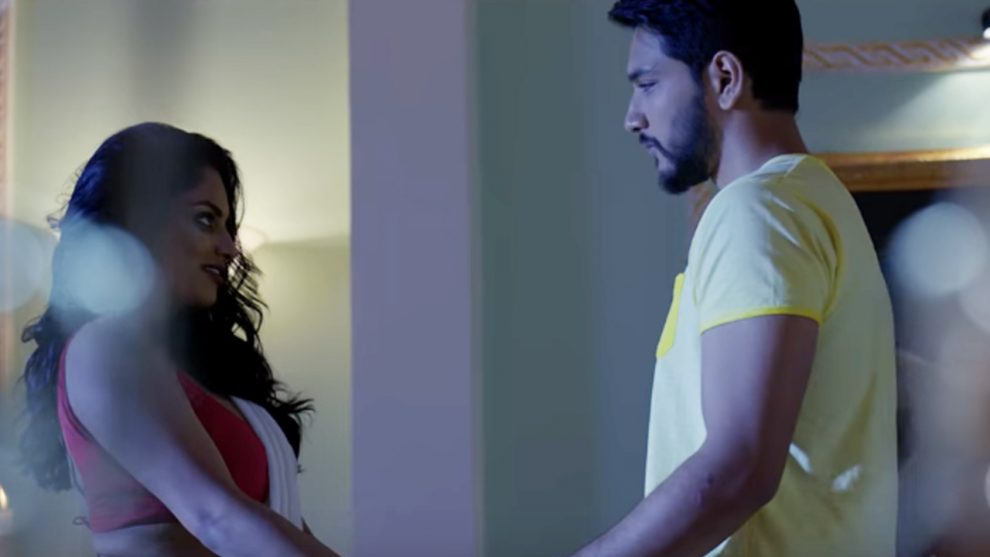 The movie which released on May 4 opened to heavy criticisms. However, the movie impressed the young adults and was declared super hit at the box-office, says trade analysts.