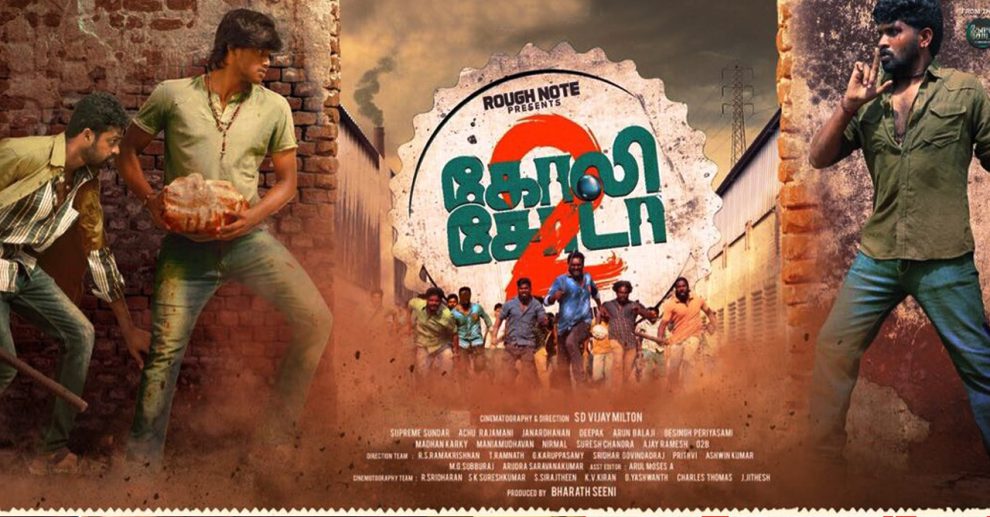 Director Vijay Milton’s Goli Soda 2 is one of the most anticipated sequels of 2018. The movie’s shoot wrapped up long back and is currently in the post-production stage.

While the movie’s posters have already created quite a buzz on social media, the official trailer of the movie has been released online by the Kollywood’s most bankable actor- Vijay Sethupathi.

Produced by Vijay Milton’s Rough Note, the movie is expected to release soon. 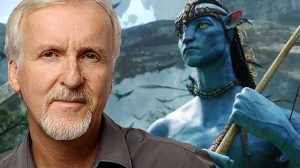 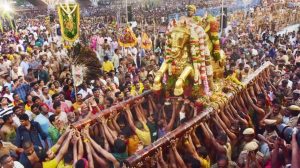 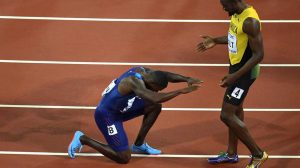 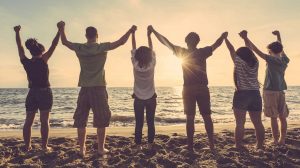 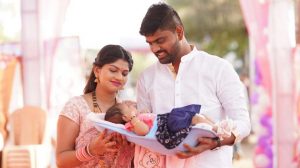 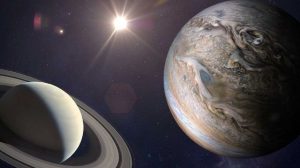 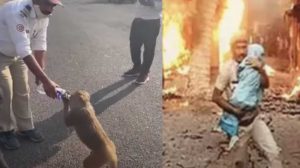 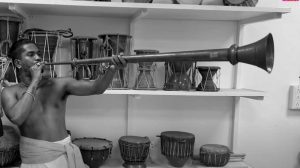 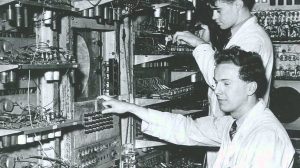