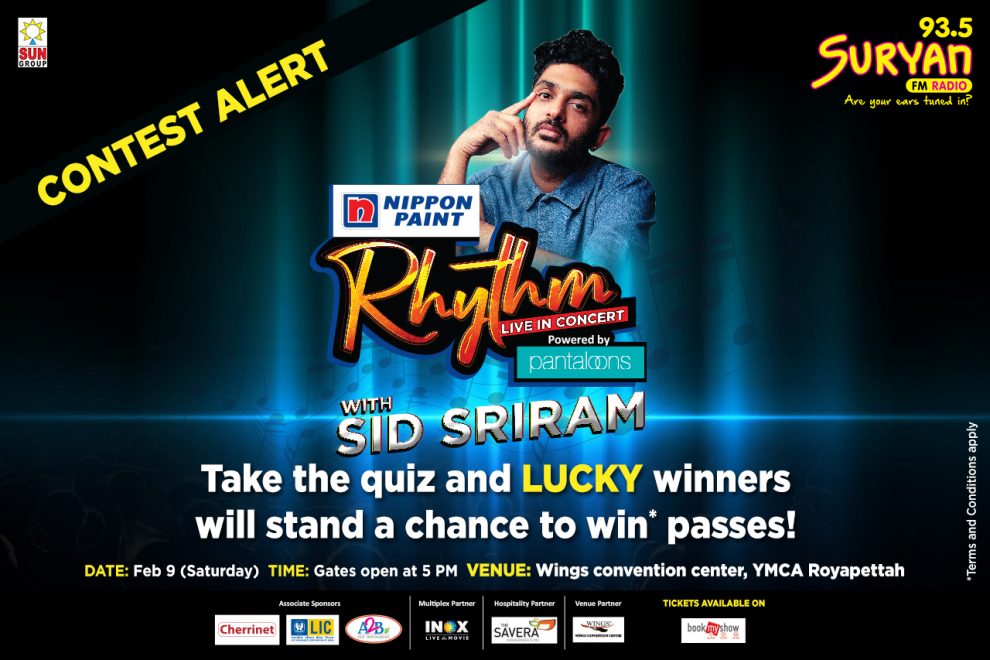 Chennai! Grab this chance to watch the super talented Sid Sriram LIVE in concert. Take this quiz and post a screenshot of your full score. Lucky winners will stand a chance to win free passes!
1. Sid Sriram's singing debut in Tamil cinema? 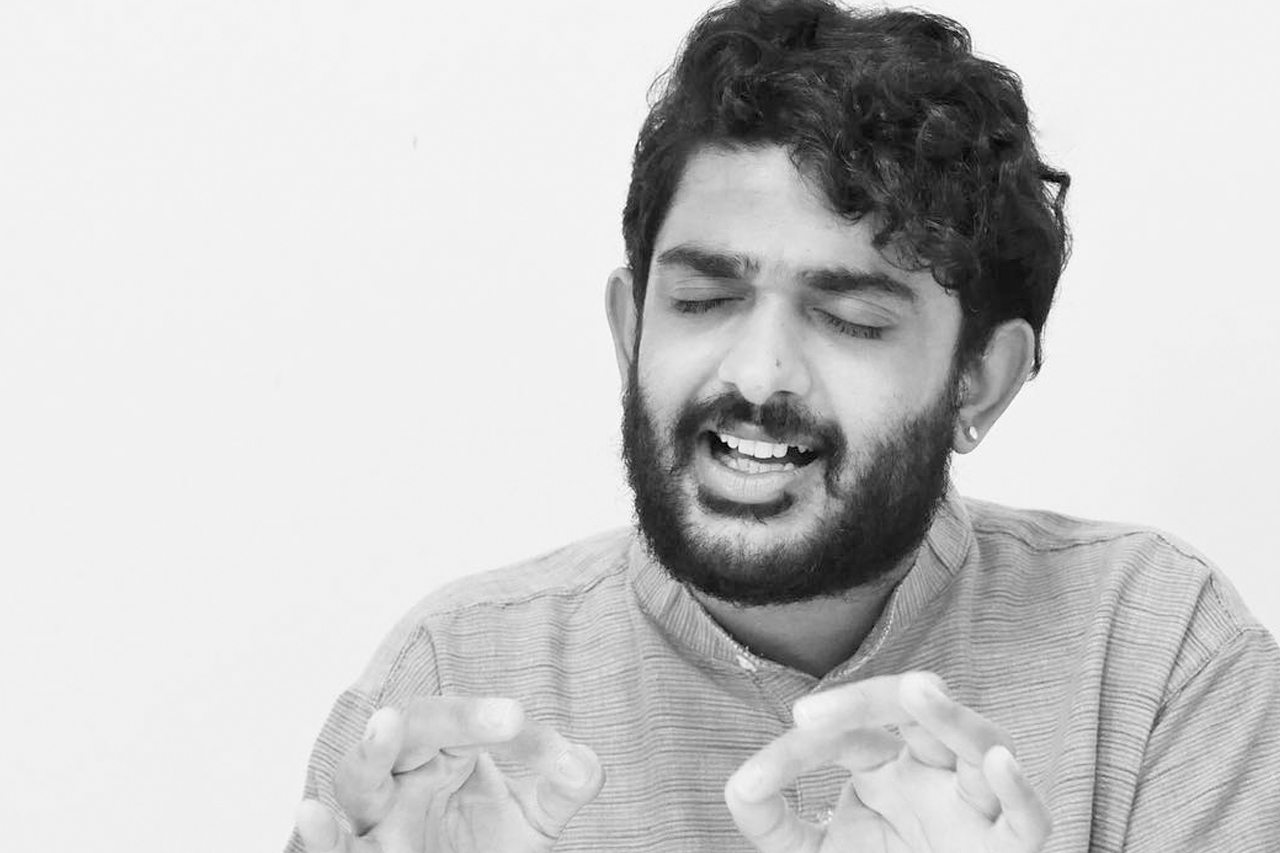 2. Sid Sriram was born in 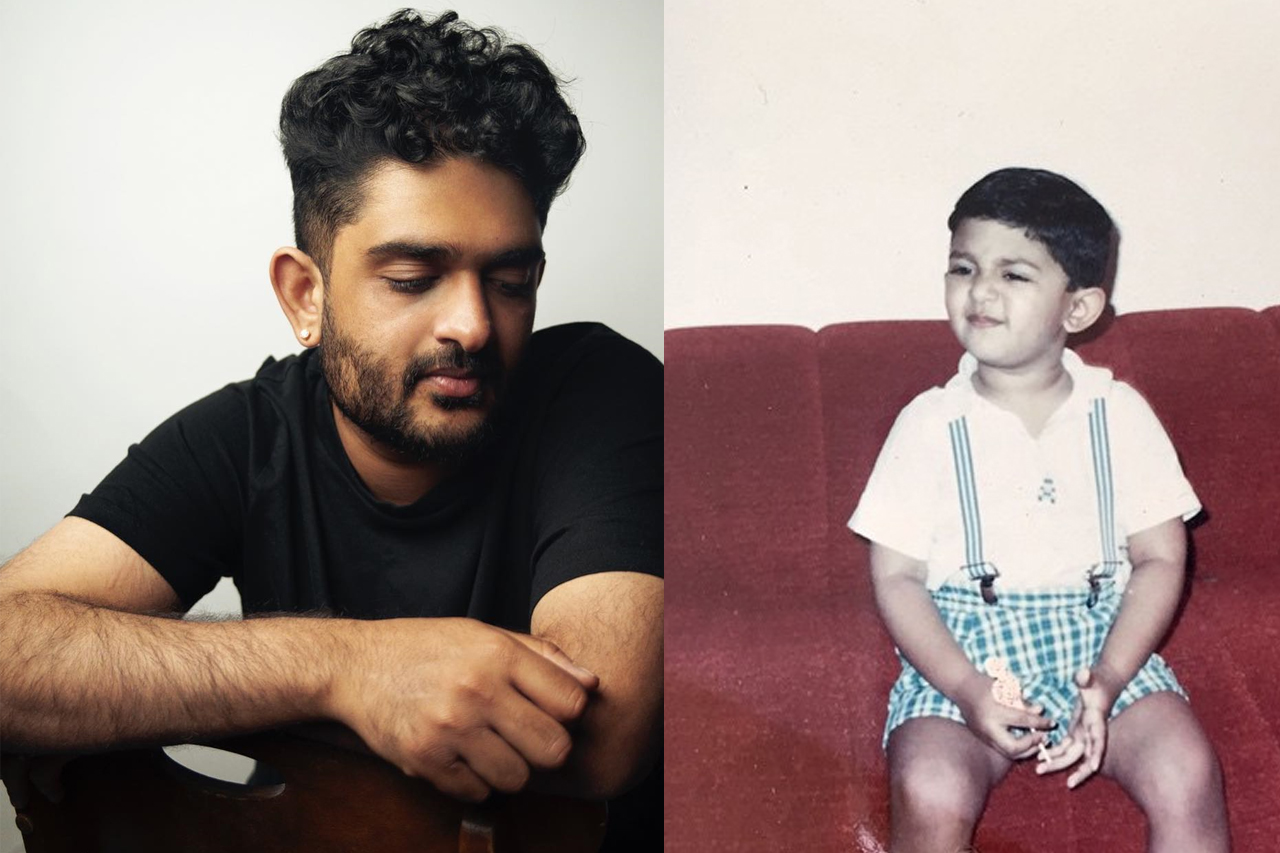 3. Sid Sriram's first Tamil song that showcased his classical side 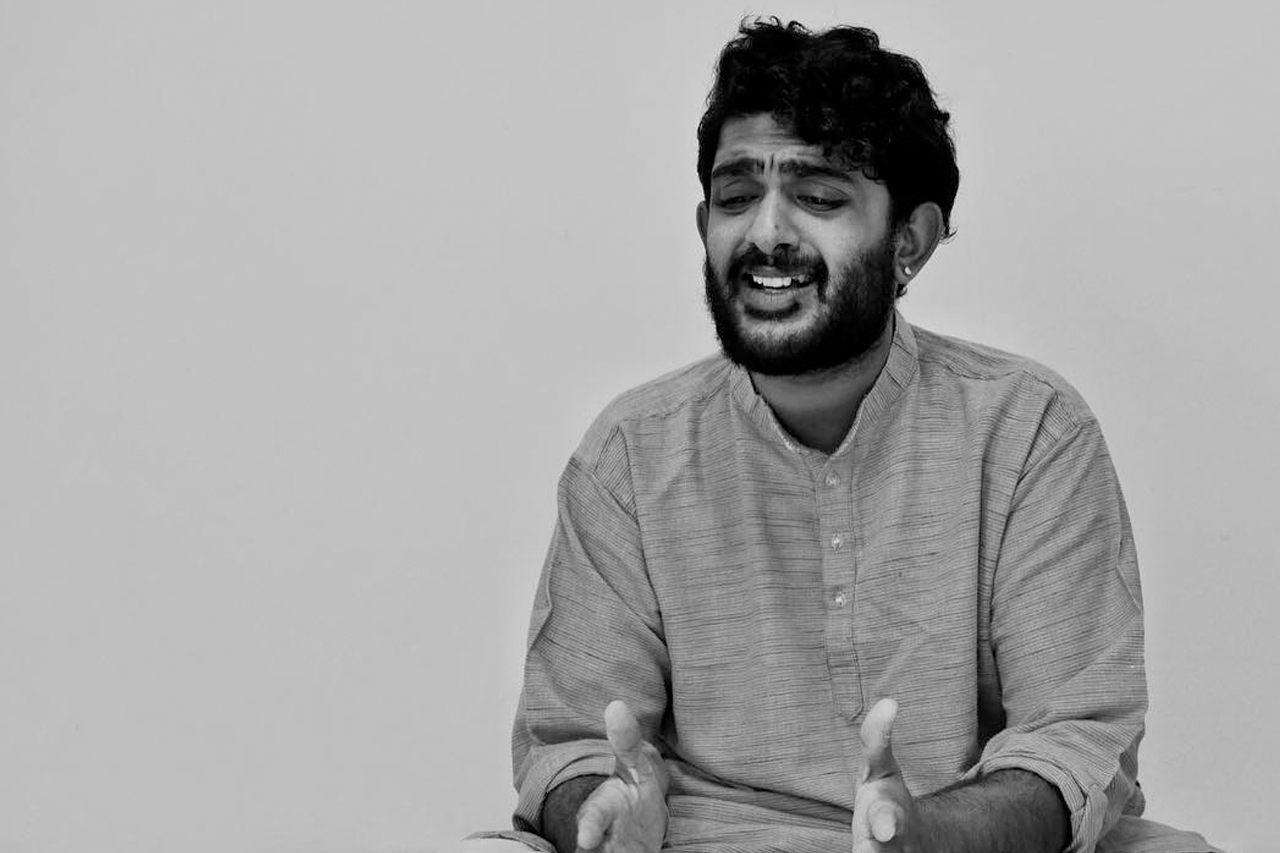 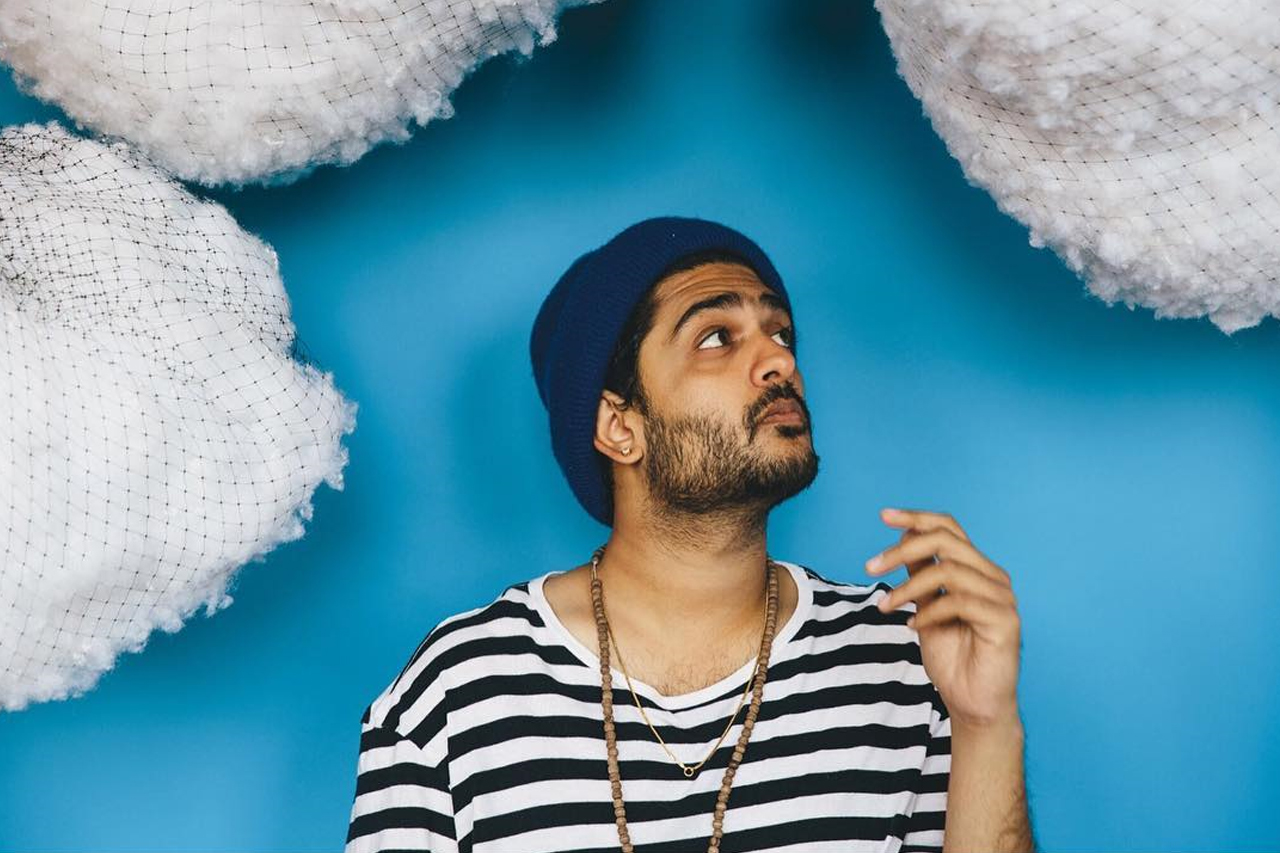 5. How many songs has he sung for AR Rahman? 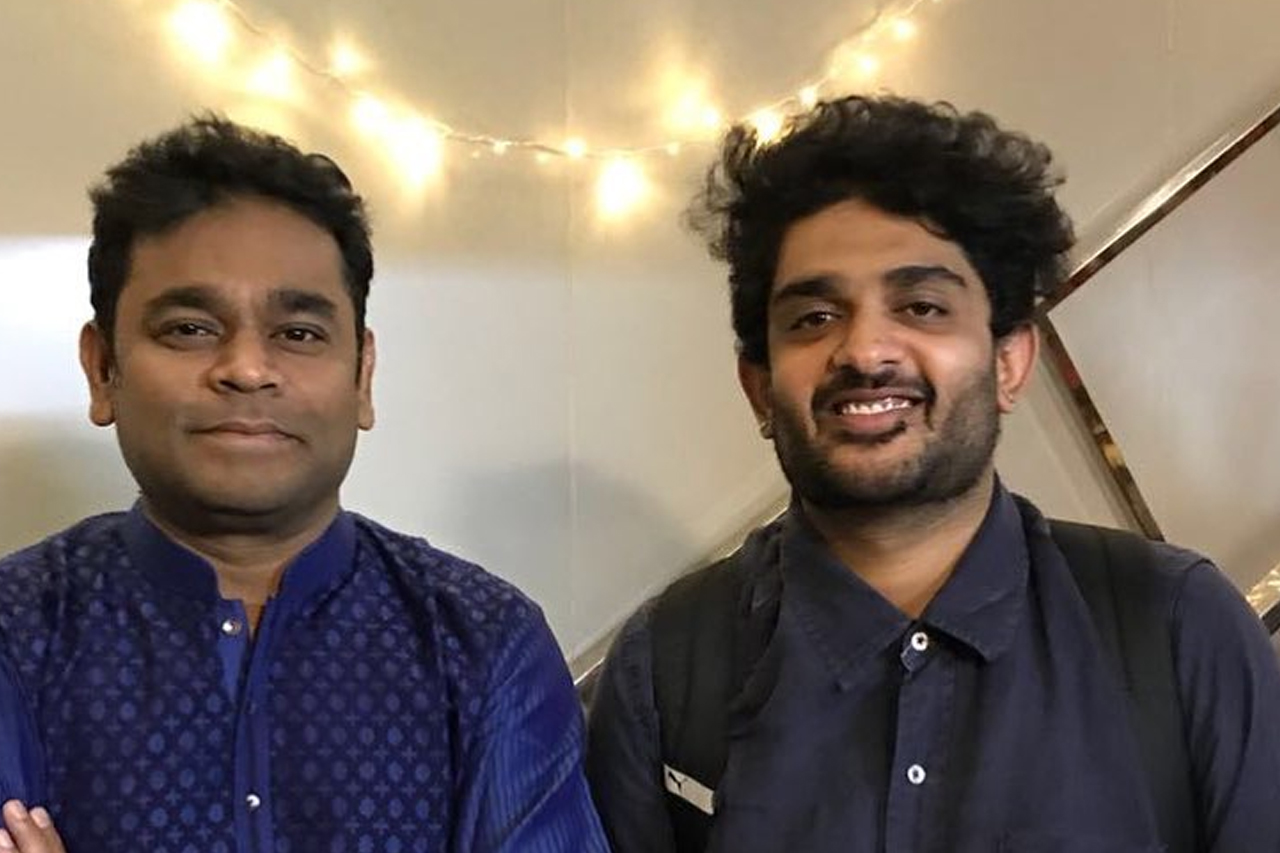 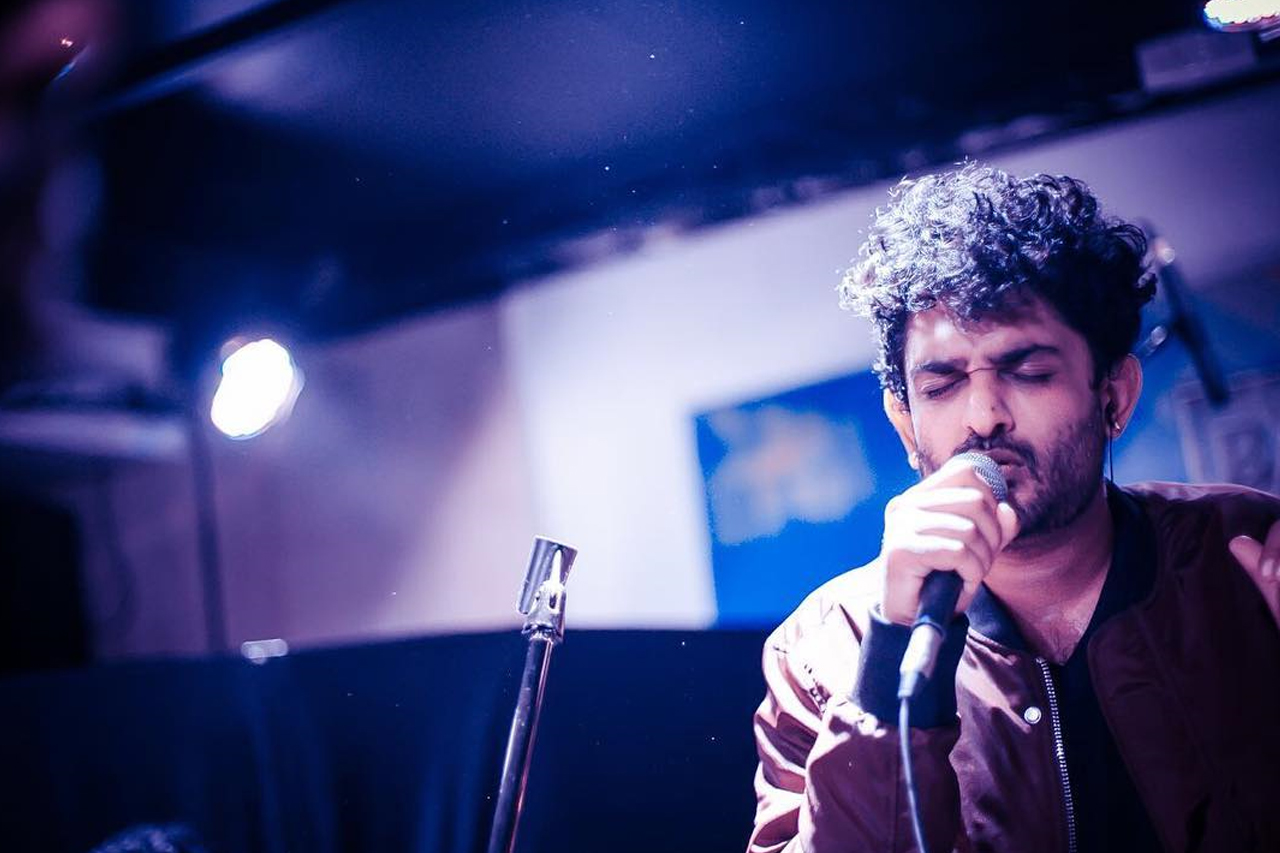 7. How many songs has he sung for Thalapathy Vijay? 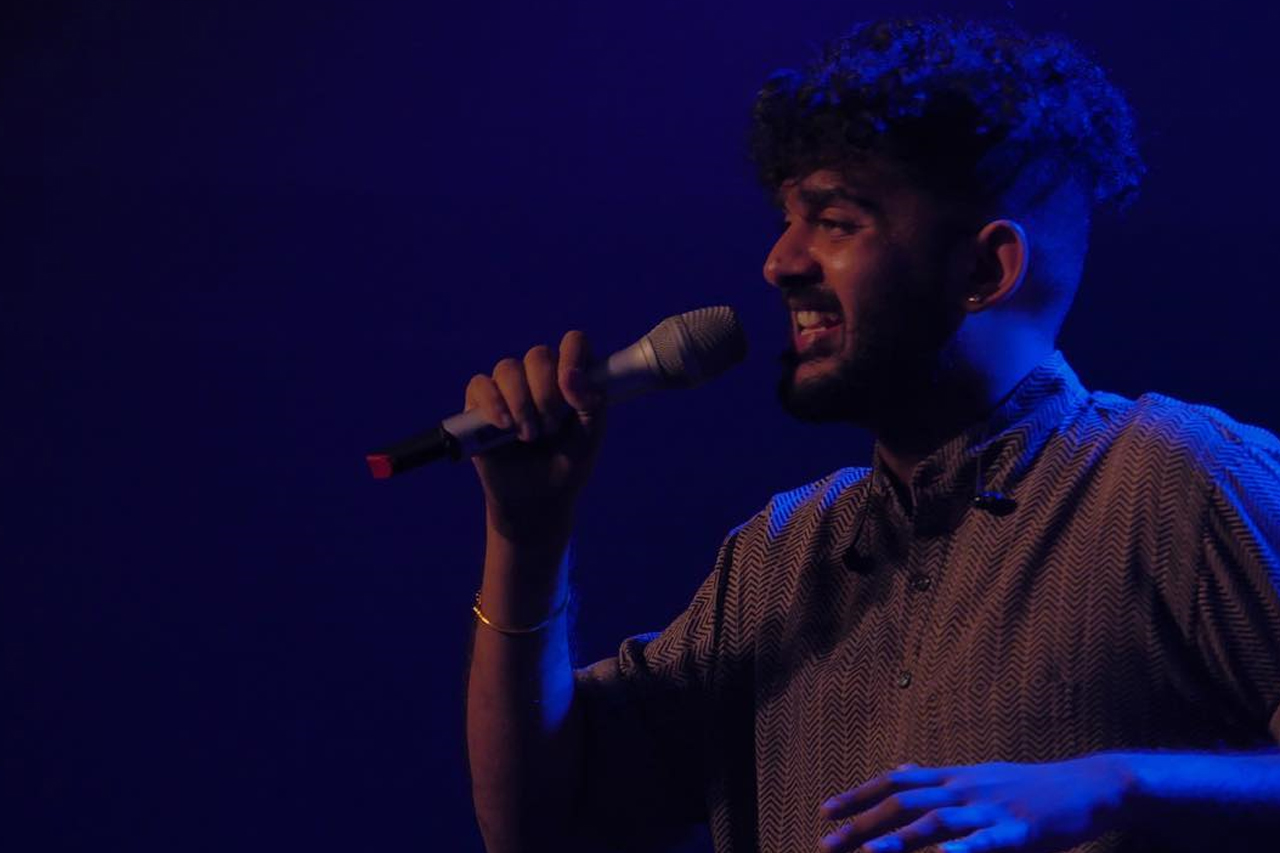 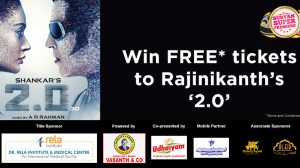 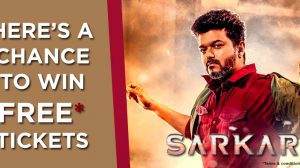 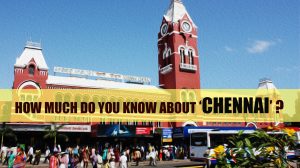 Liked our interview with Oviya? Take this quiz and stand a chance to win some cool prizes!
How much do you know about Rajinikanth’s Petta?
Comment