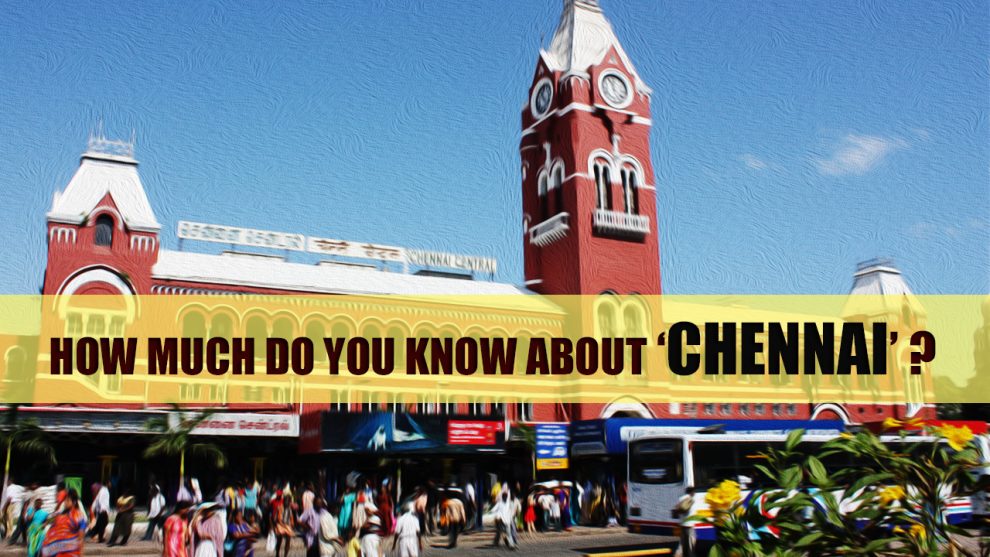 Chennai is not just a place, it's an emotion. As Chennaites across the world agree, take this fun quiz on Chennai and test your knowledge on one of India's most deep-rooted cities.

When was the name 'Madras' changed to 'Chennai'? 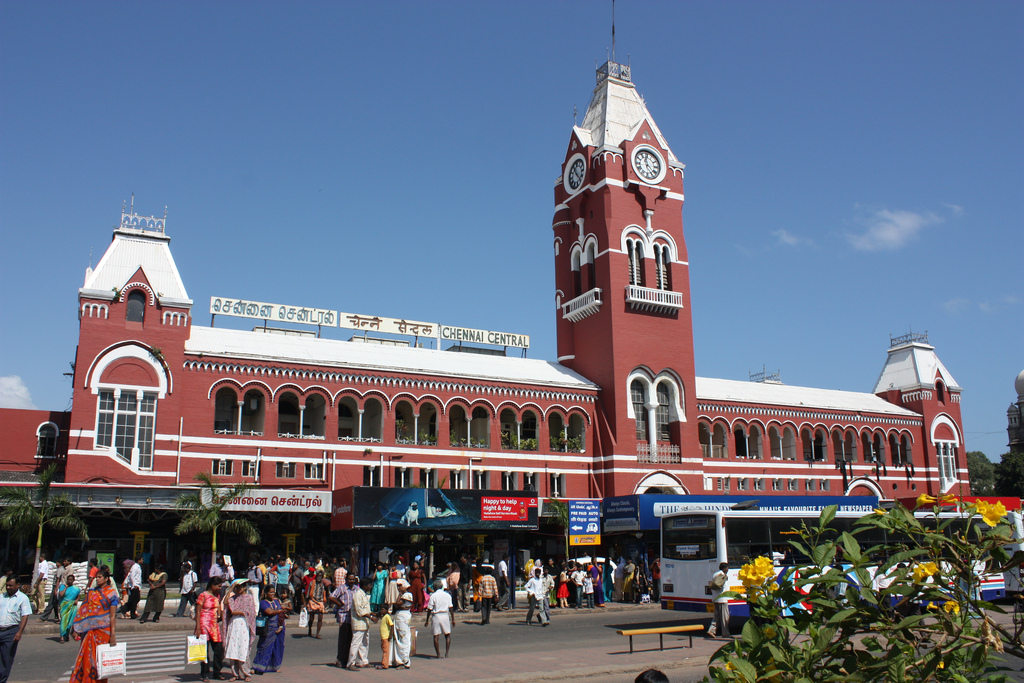 How many floors are there in the LIC building?
Who was the chief minister of Tamil Nadu when the state’s capital came to be known as Chennai?
Chennai is the second oldest corporation in the world after this city
Which church in Chennai is the oldest Anglican church in India and the oldest British building in India?

When was the M.A. Chidambaram Stadium sited in Chepauk set up?
What was Anna Salai road originally known as?

Where and when was the first railway station in Madras city opened? 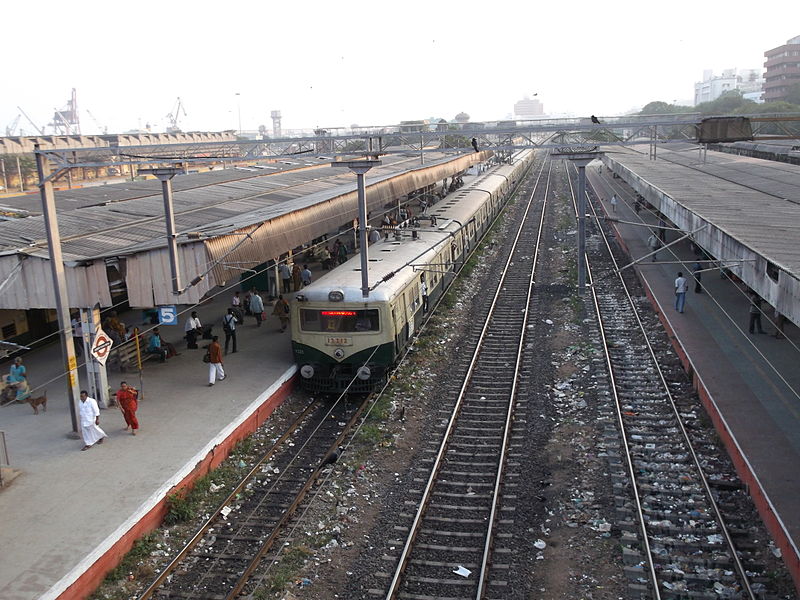 In which year was Vandalur Zoo Chennai set up?
What is the length of Marina beach in Chennai? 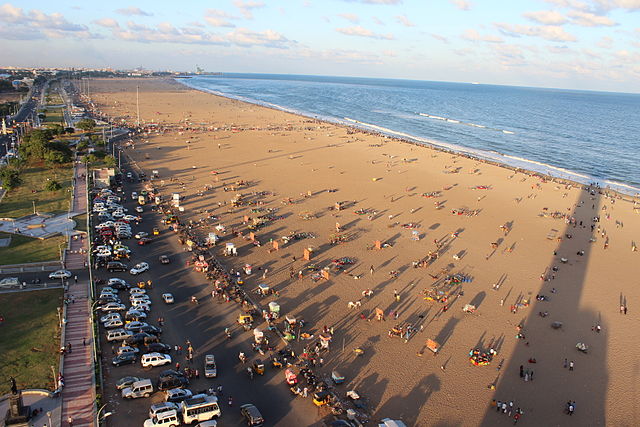 What connects Chennai and World War 1?
Which was the first permanent cinema theatre in Chennai?

Quiz: Only a true Thalapathy fan can get at least six of these ten questions right!
Quiz- Independence day of India
Comment