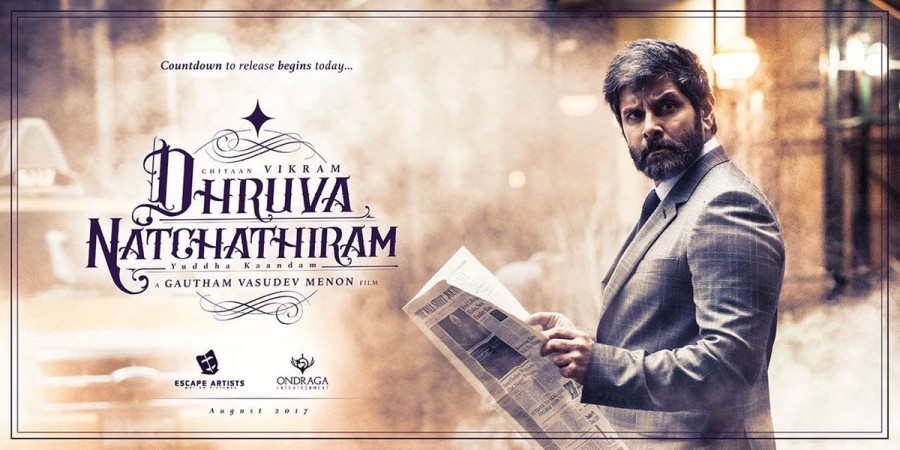 Dhruva Natchathiram is coming. Chiyaan Vikram’s next, a spy-thriller, is directed by Gautham Menon and stars Aishwarya Rajesh and Ritu Varma as the female leads.

Unconfirmed reports say Mr. Menon is planning to release the movie as a three-part franchise. The movie has been shot mostly in the U.S. which was very evident from the stylish teaser.

Chiyaan vikram’s stunning look and dialogues were the highlights of the teaser. The movie is about ten people who work to safeguard the nation.

Others in the movie include, Simran, Radhika Sarathkumar, Parthiepan will also be seen in the movie.