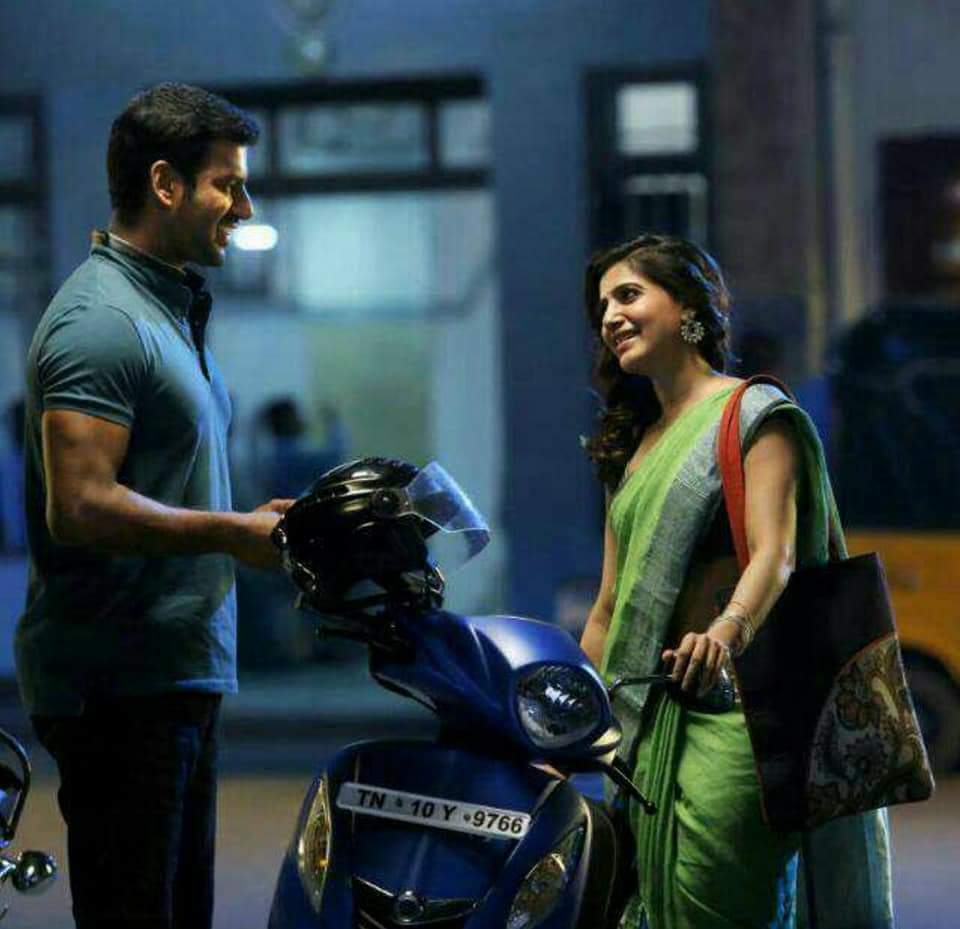 Earlier this year, it came to light that actor Vishal and actor Samantha were coming together to play the lead roles in Irumbu Thirai, directed by P.S. Mithran. The film is being bankrolled by Vishal Film Factory.

Going by his tweets, Vishal is set to play Major Kathiravan IC41620L in the movie and Samantha plays Dr. RathiDevi, with a Ph.D. in Psychology.

Check out the actor’s tweets here:

Nayanthara completes 14 years in the industry
Did Ileana D’Cruz get secretly married?
Comment