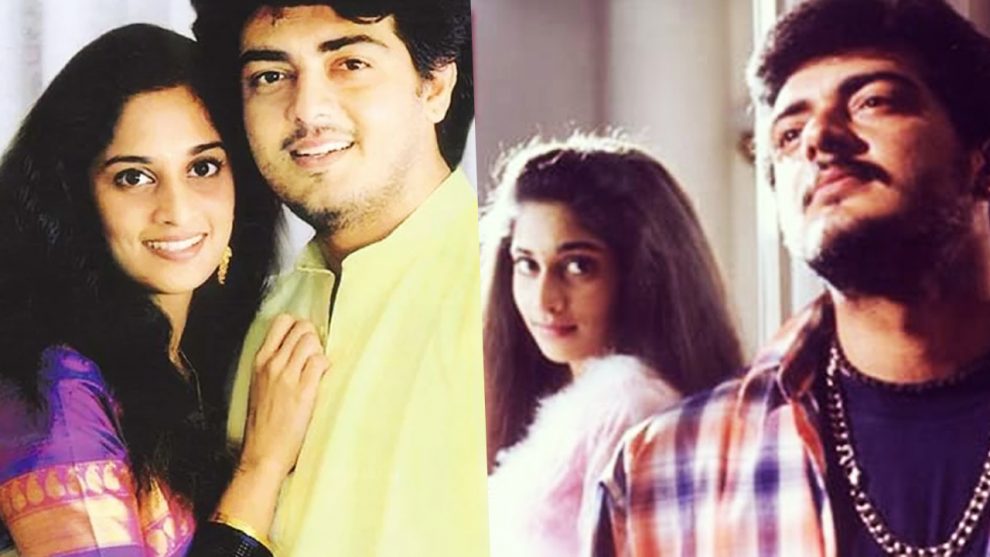 How well do you know the couple Ajith-Shalini?

They fell in love during the making of their movie and since then, they have been giving us major couple goals. If you are a fan of the power couple too, take our fun quiz and check how much you know about Ajith and Shalini. If you get 7 out of 9 right, you are a true Thala fan!
In which year did their movie Amarkalam release? 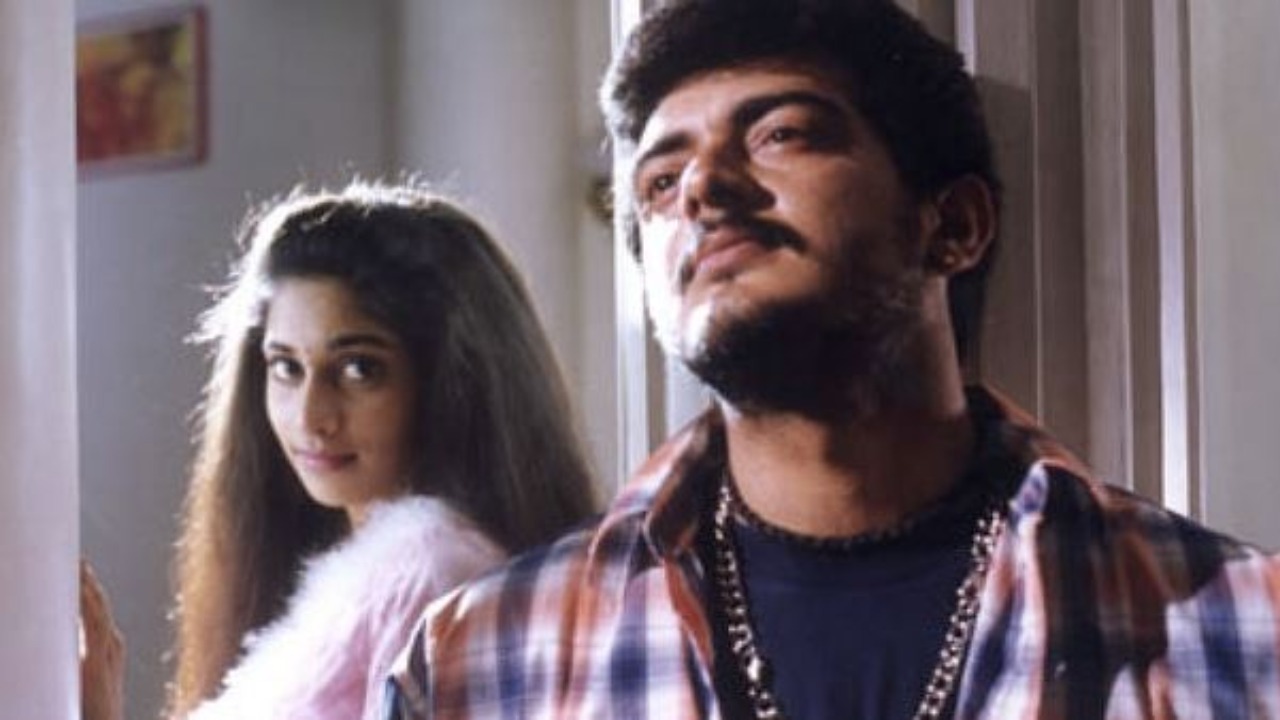 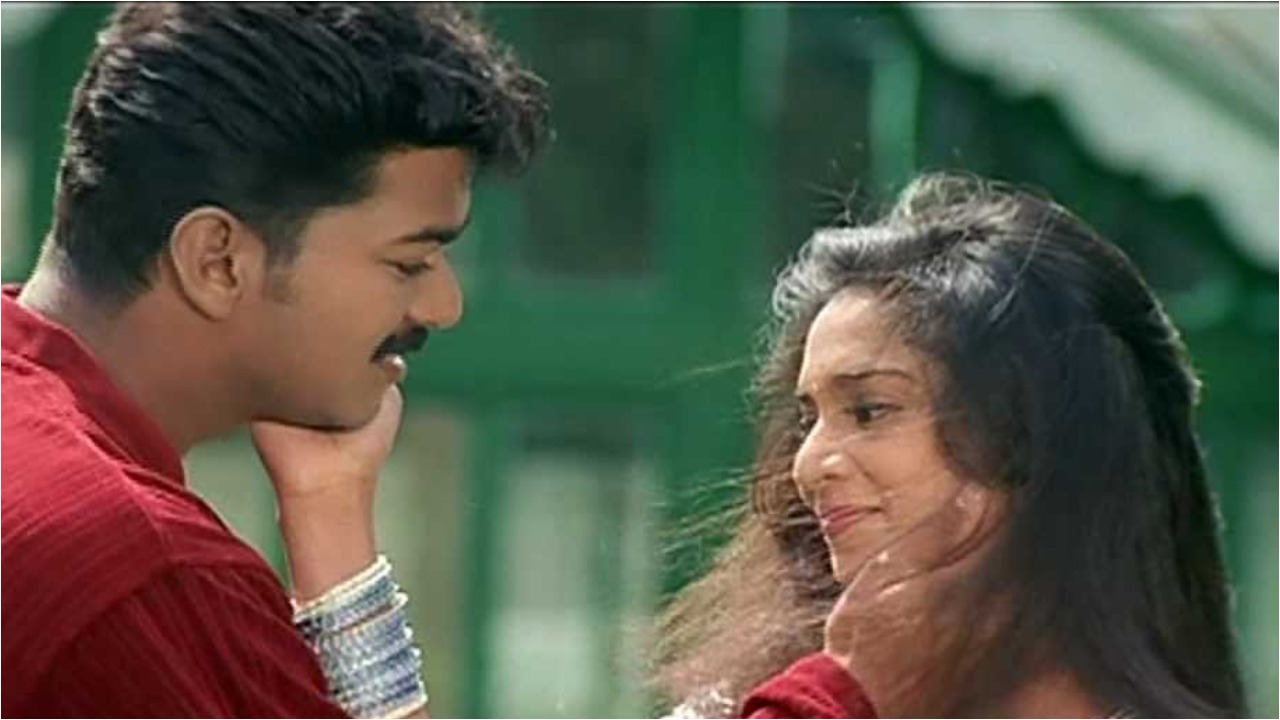 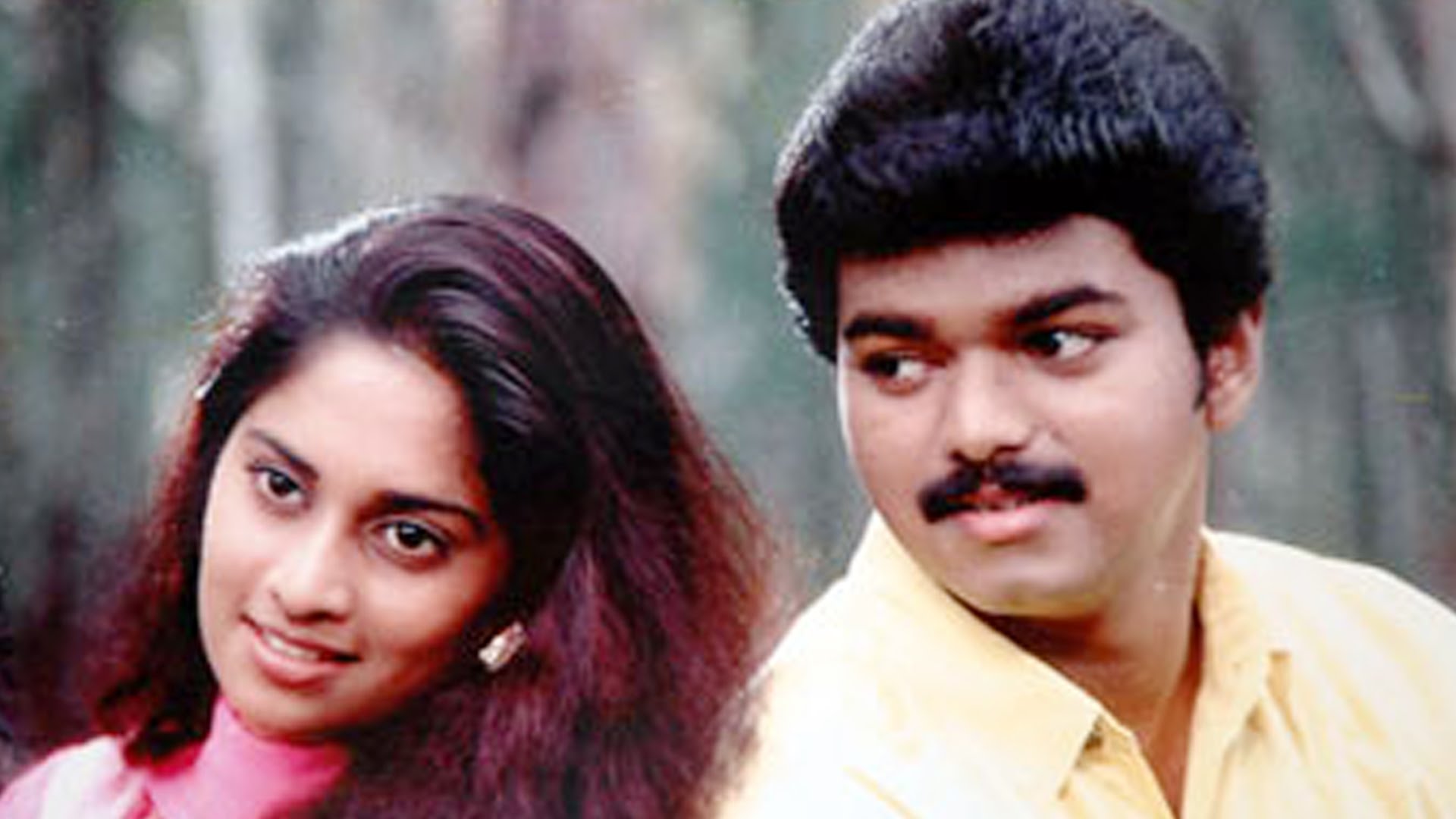 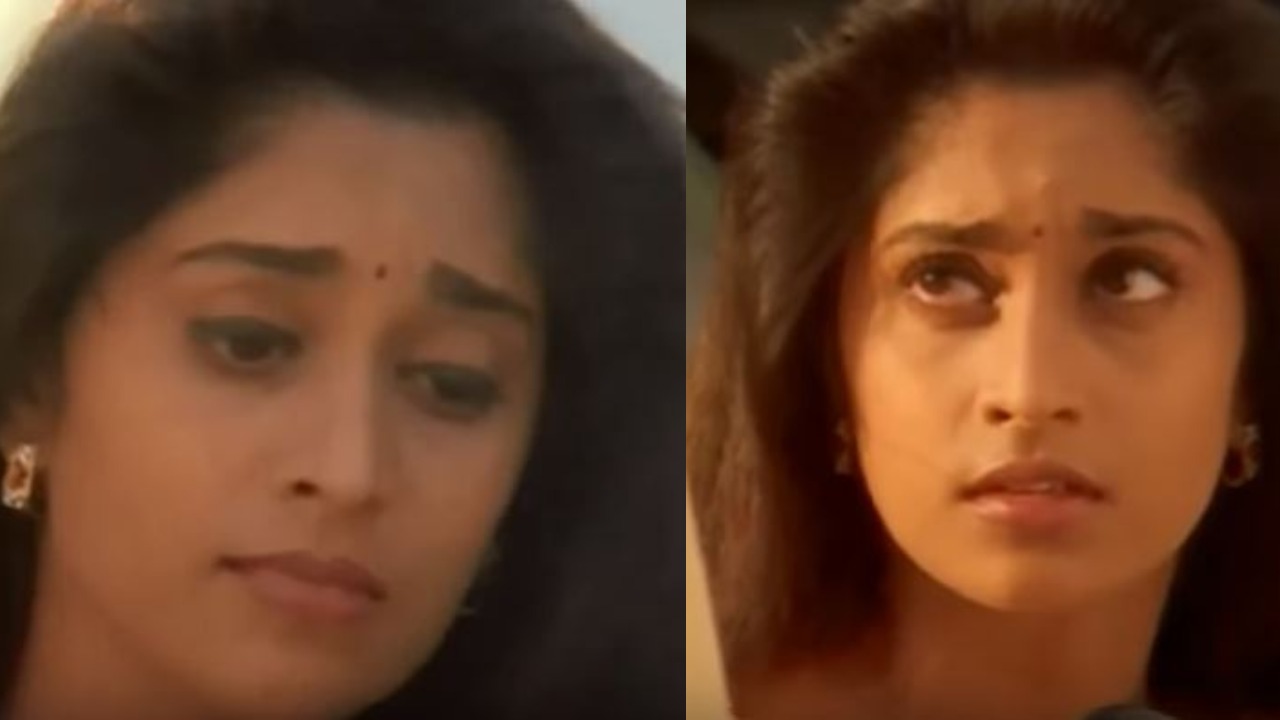 In which year did Ajith and Shalini get married? In what movie was Shalini last seen on screen? 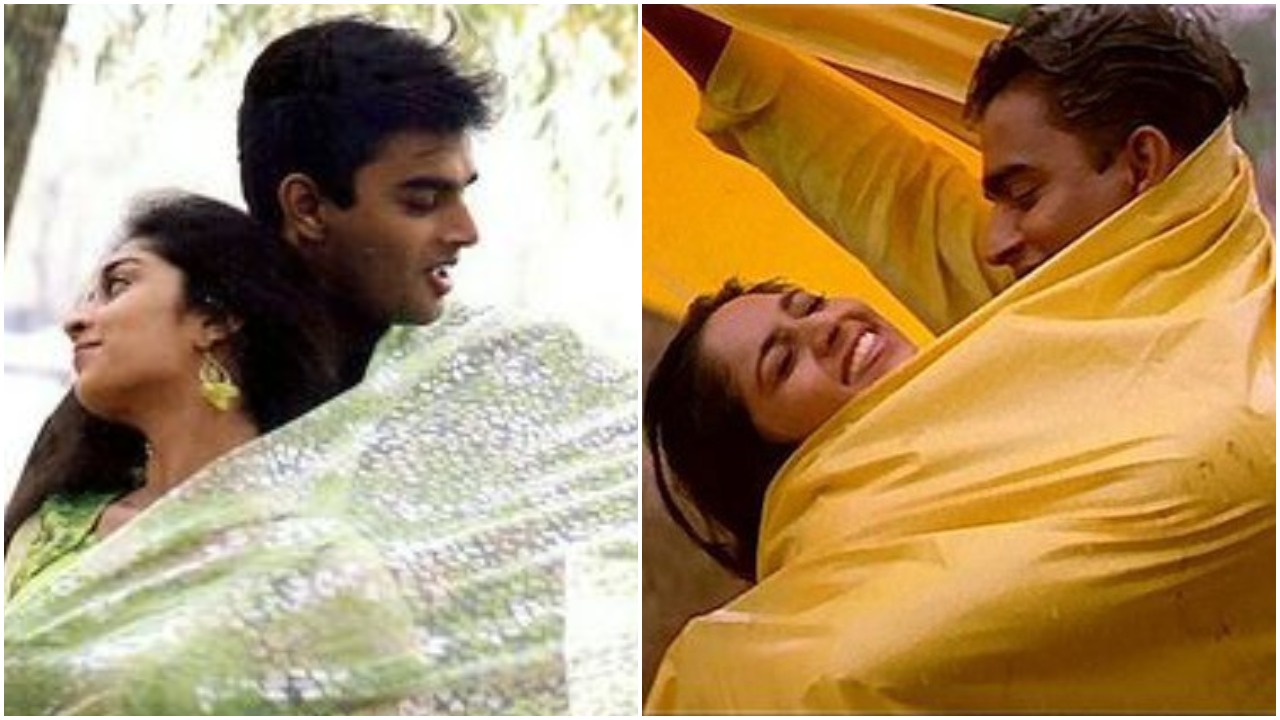 Ajith and Shalini's superhit Amarkalam was re-released in which year? 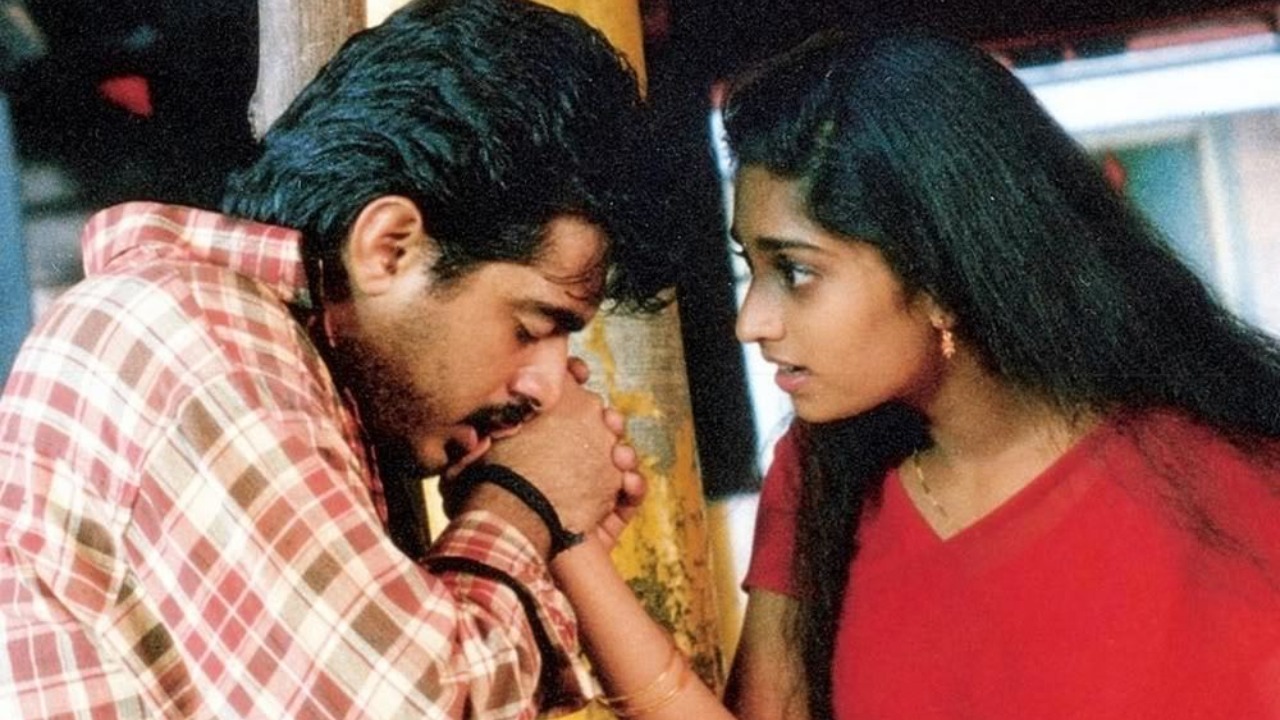 What are the names of Ajith and Shalini's children? 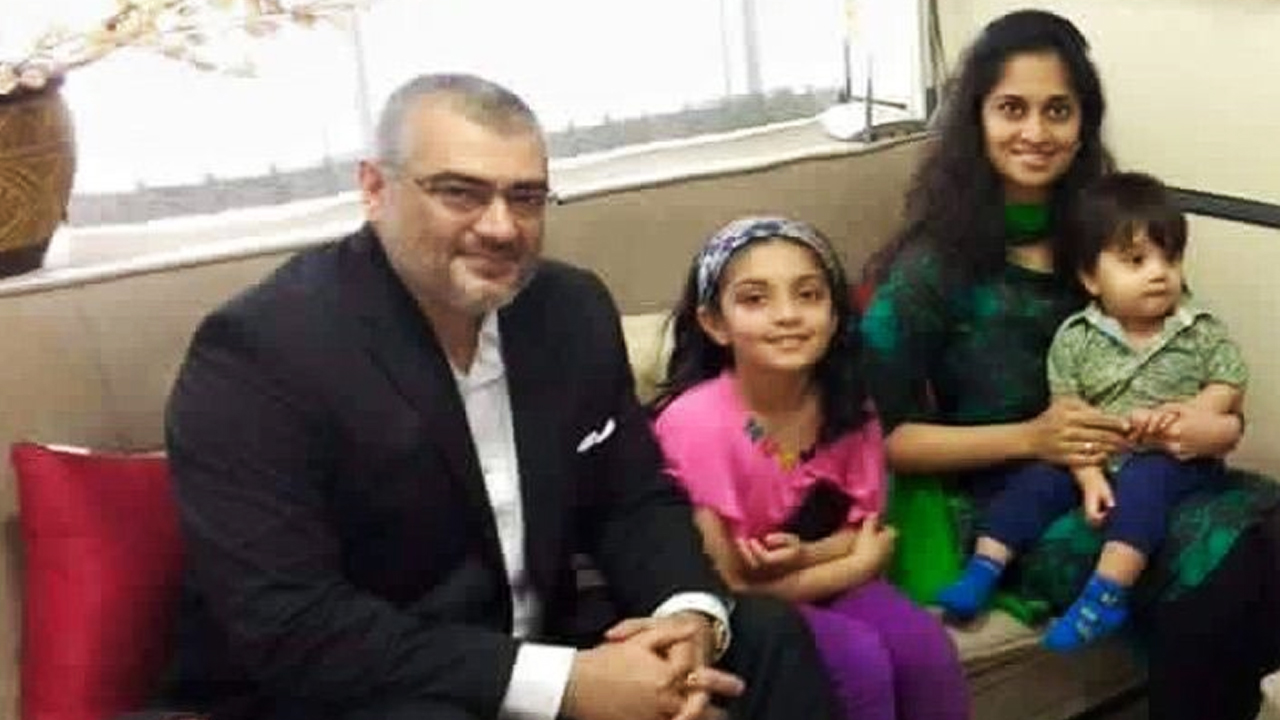 Ajith has appeared on screen with his sister-in-law Shamili in this movie. 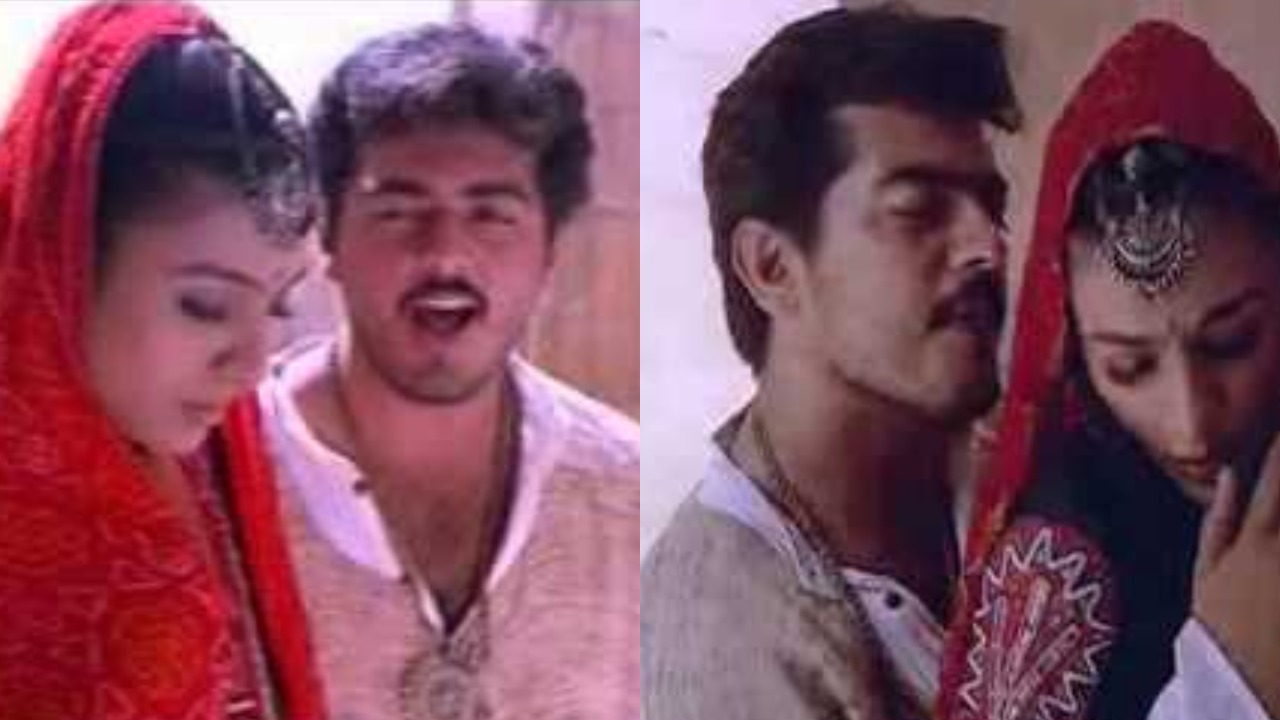 What is Ajith's son popularly known as? How many State awards have Ajith and Shalini together won? 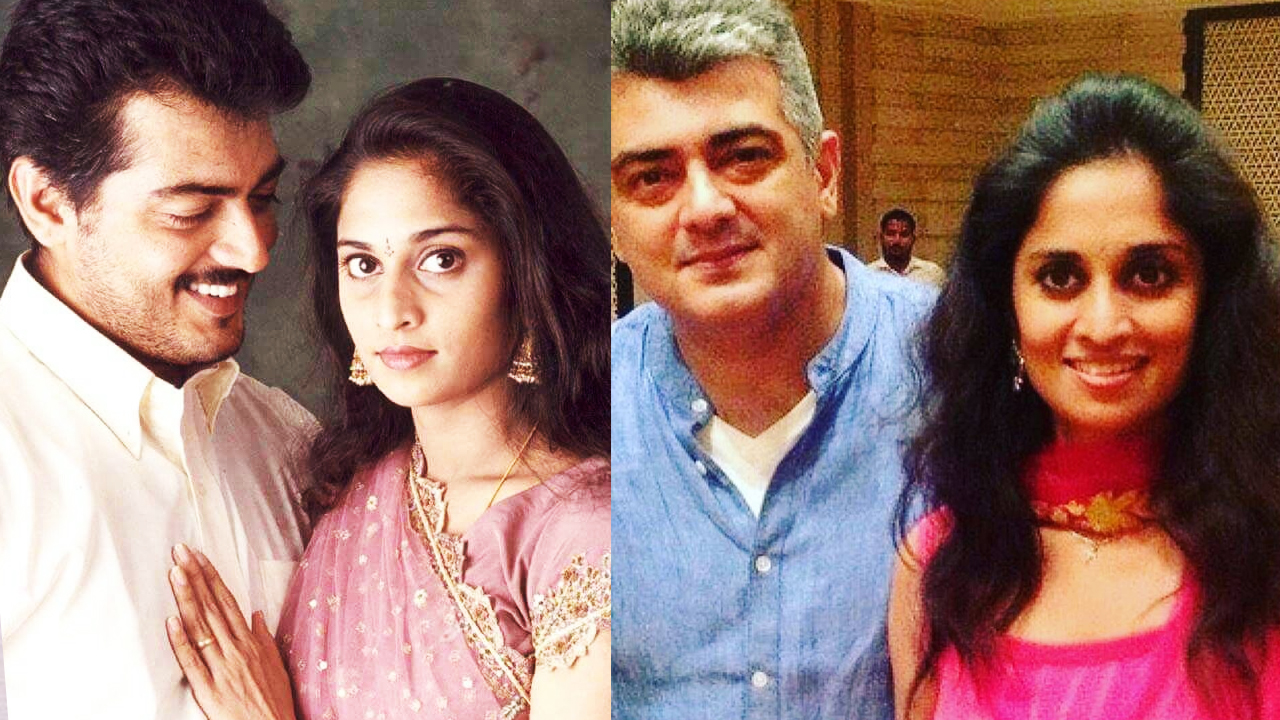 QUIZ: Are you the biggest fan of Vijay Sethupathi
Retro Quiz- How much do you know about our yesteryear stars?
Comment