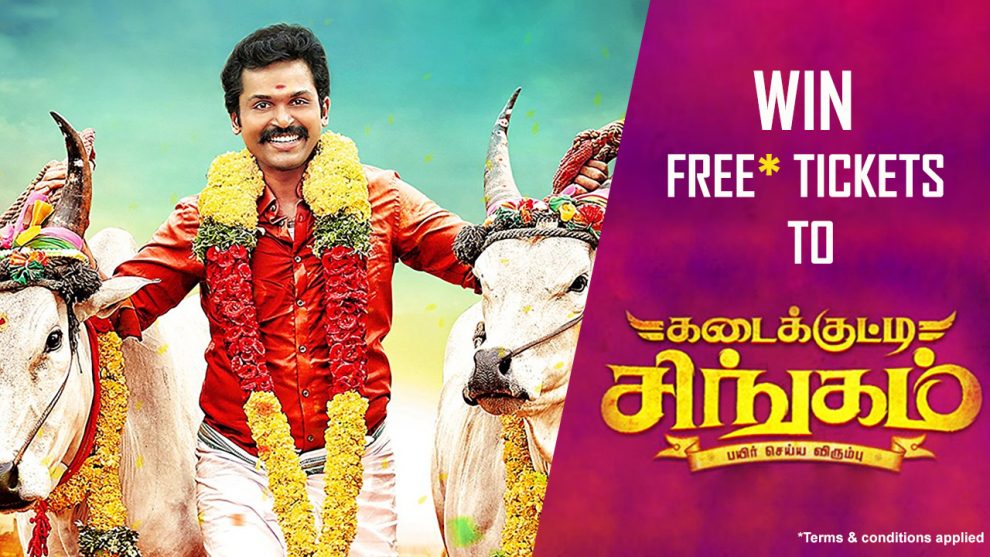 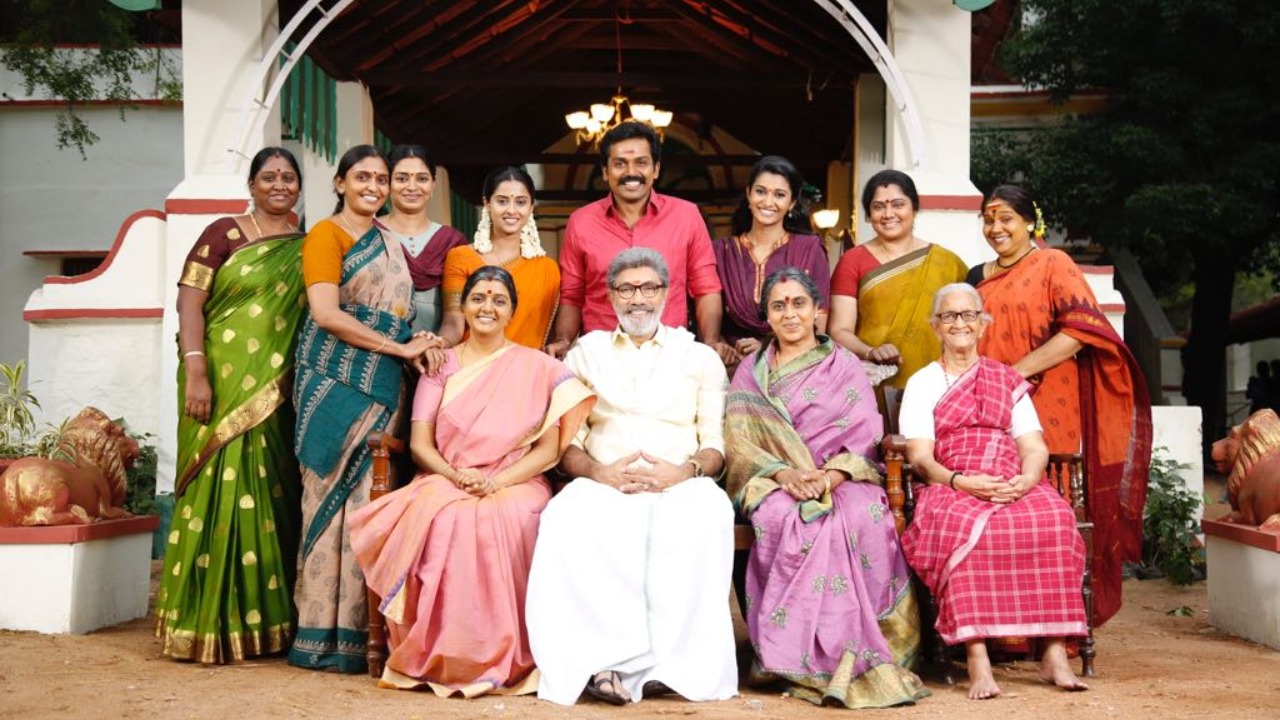 Kadaikutty Singam is releasing alongside which sequel? 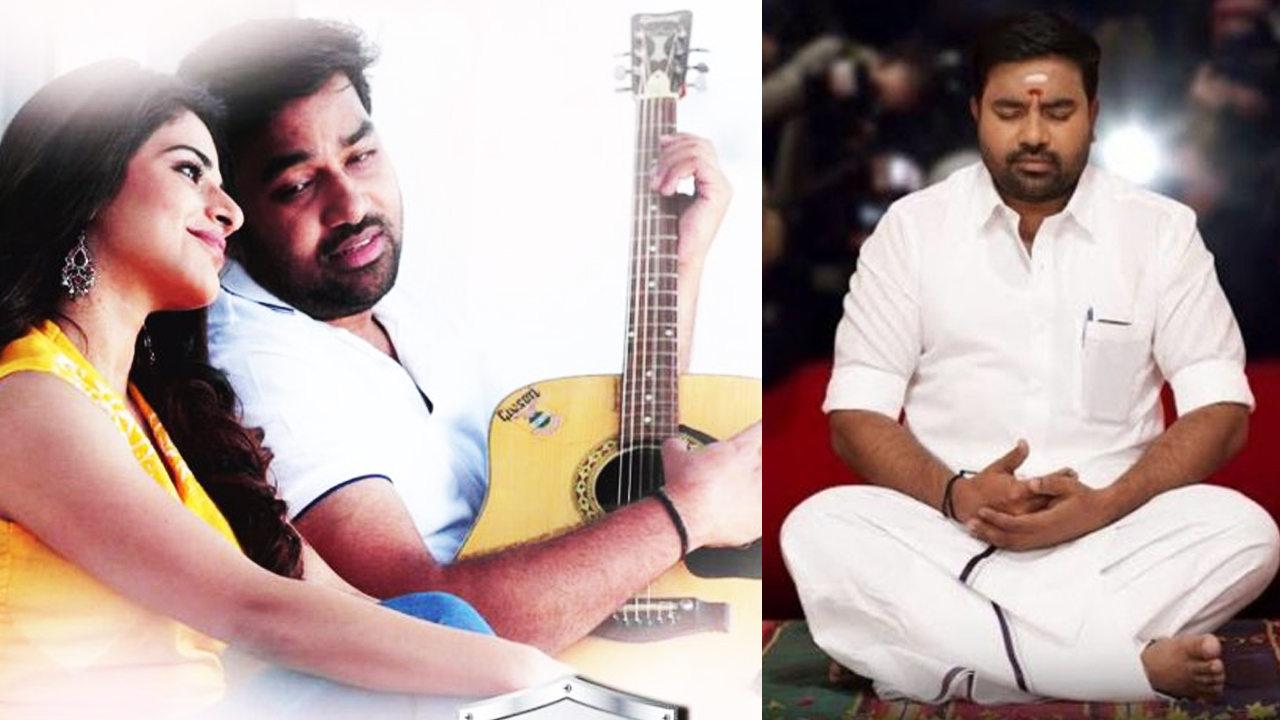 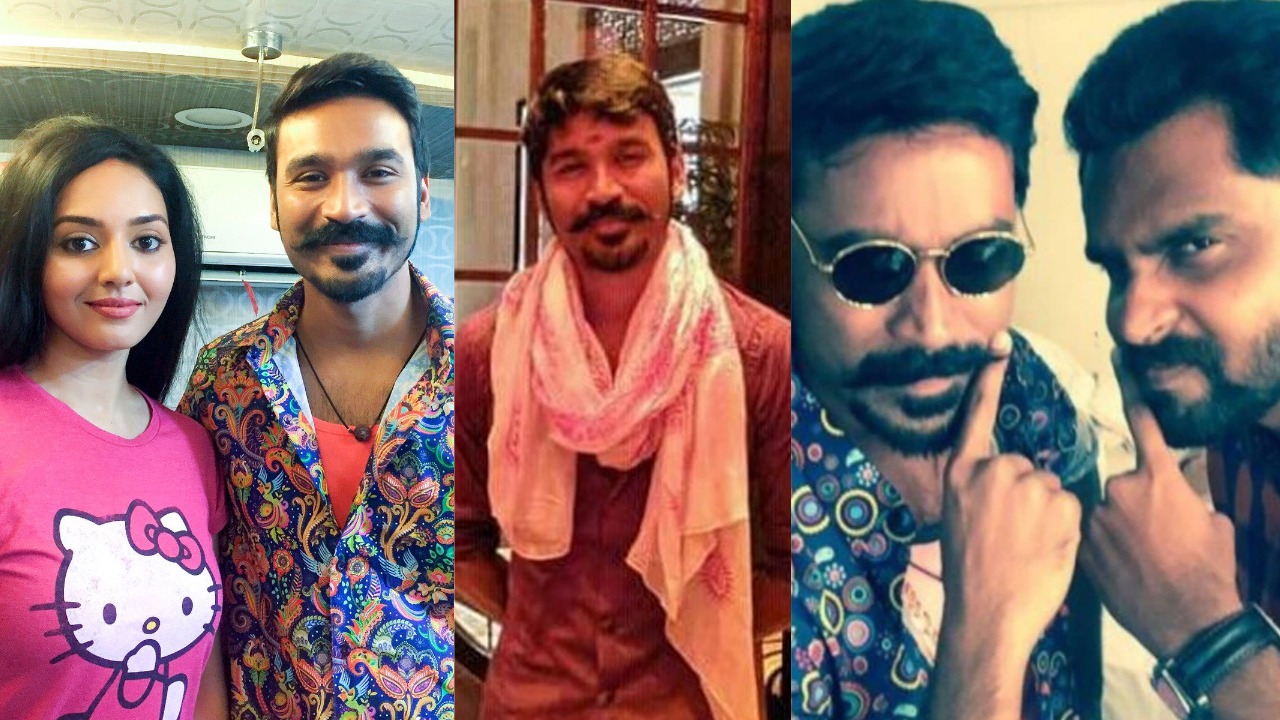 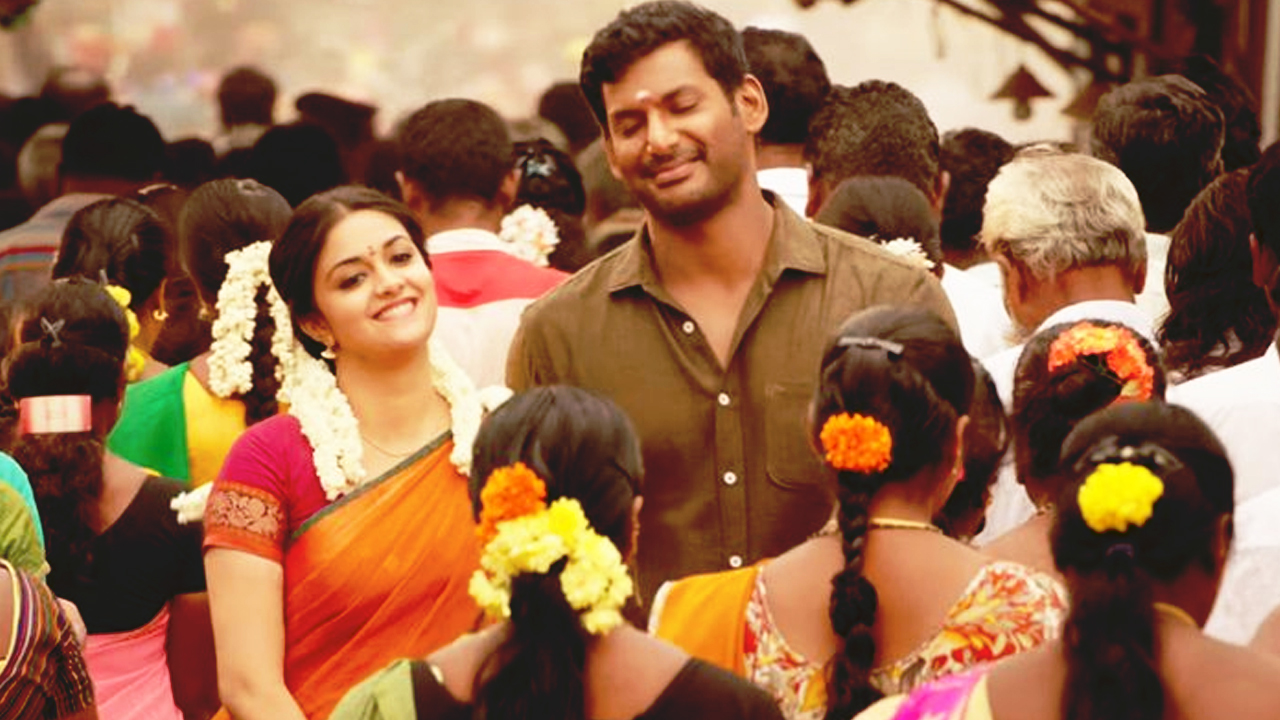 What is Karthi's character name in the movie? 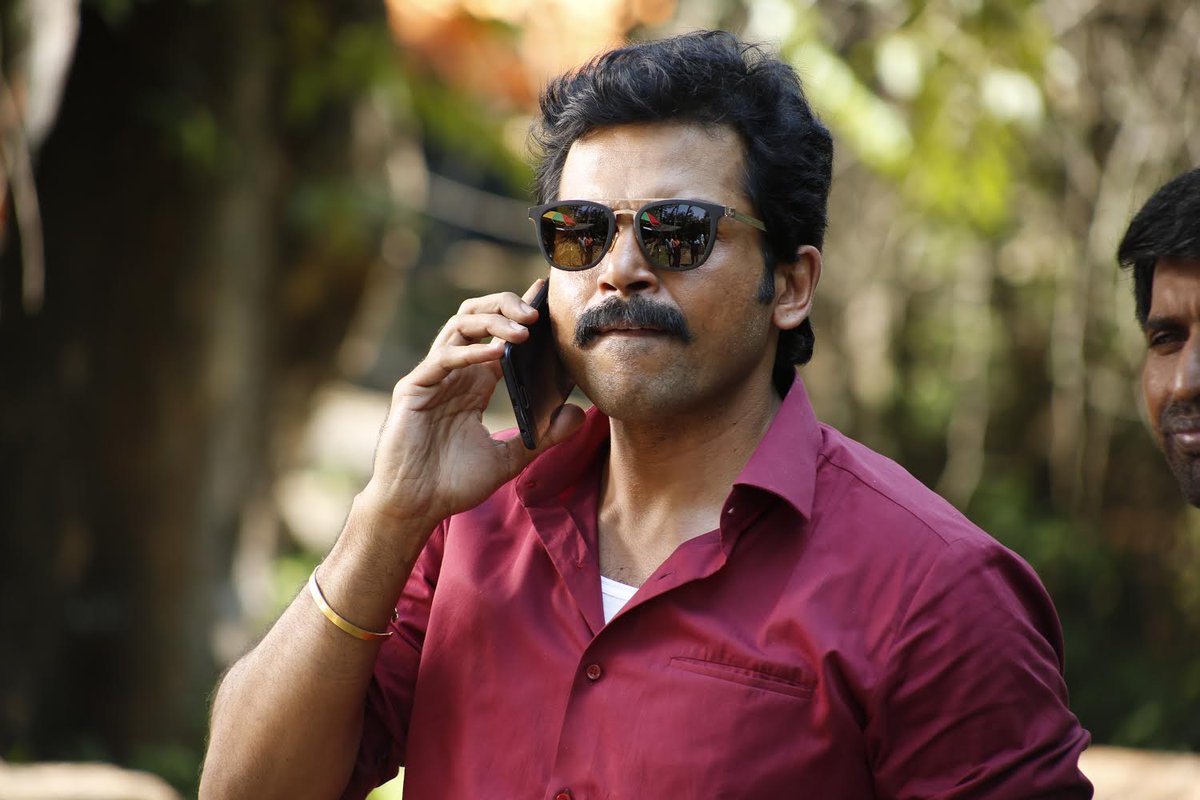 Which Baahubali star in playing an important role in the film? 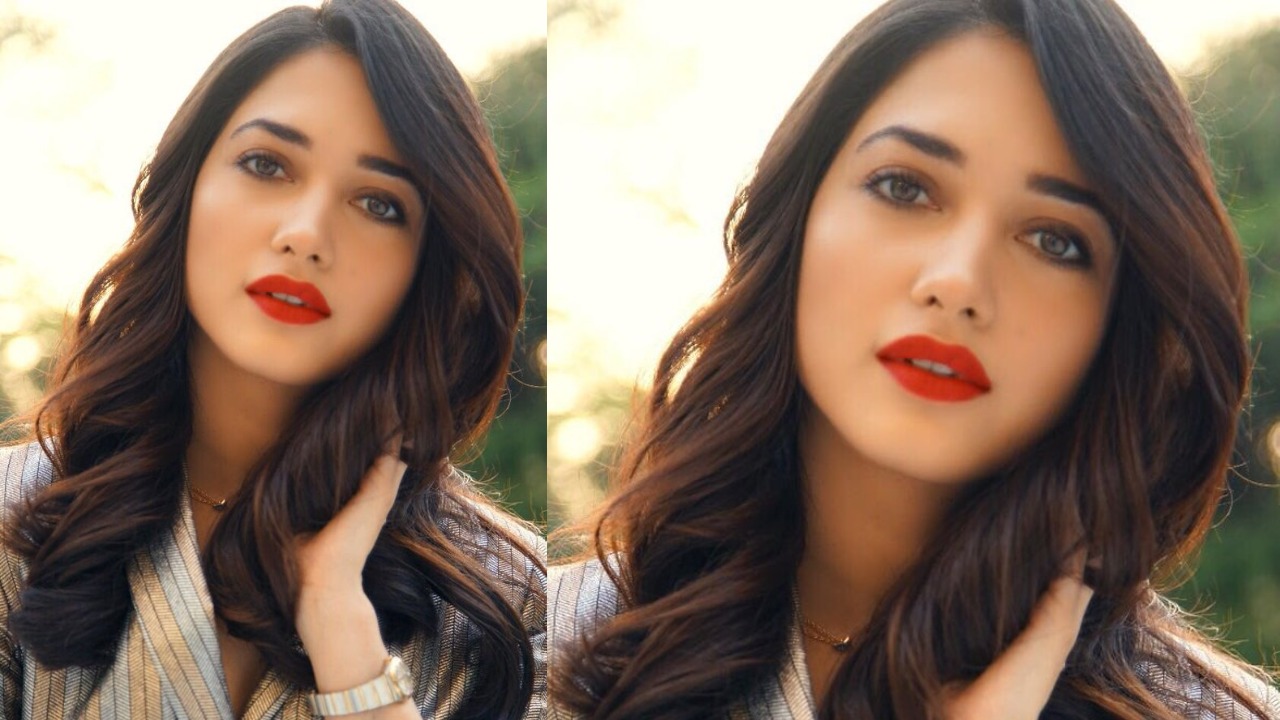 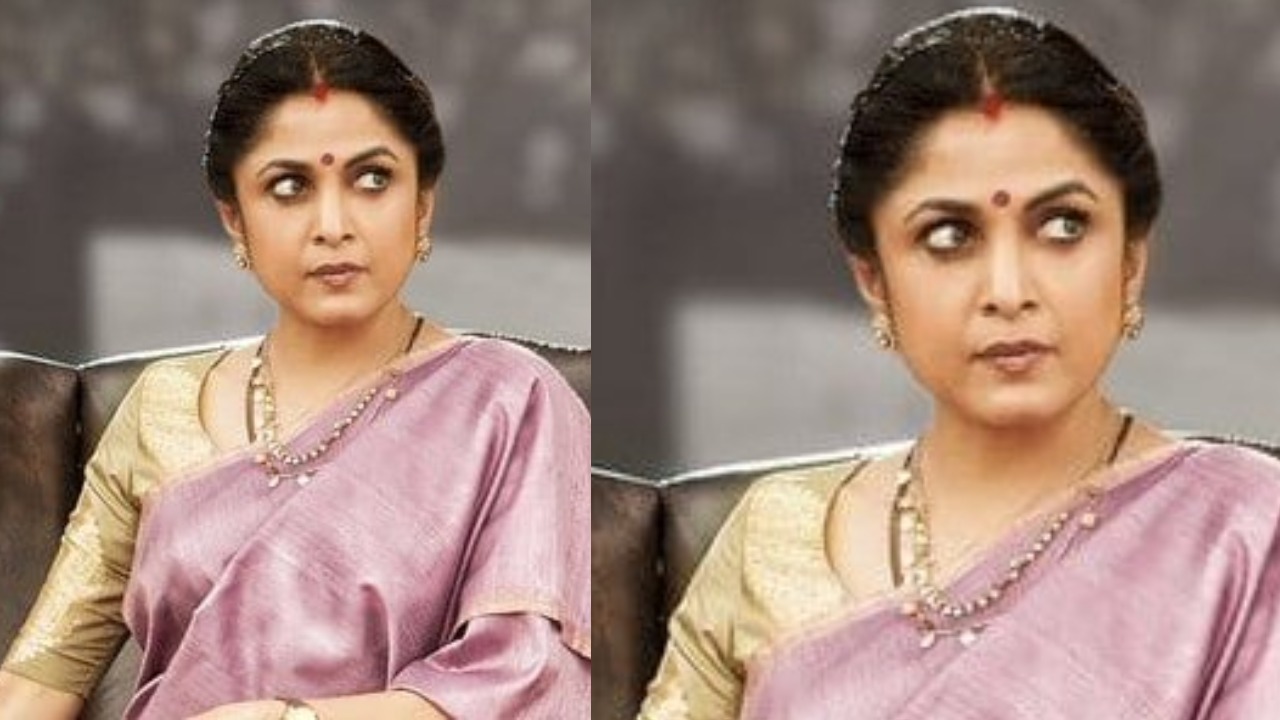 The movie is releasing as Chinna Babu in what language? How many siblings does Karthi have in the movie? What is Soori's role in the movie? Who are the 3 heroines in the movie?